Sukhi  Khosla hadn't run in a ton of meets leading up to Pre-State and hadn't run against a majority of the state's top competition. However, when the time came Khosla dominated running 14:59 and setting a new meet and course record, cementing him as not just one of the top runners in 3A, but in the whole state. Nease senior Karen Xiang was the first runner to dip under 18 minutes going 17:52.20 at the flrunners.com Invitational Race of Champions. Many were hoping to see her at Pre-State, but Xiang opted to stay closer to home that weekend. Caroline Barlow had her coming out party and became the second runner in the state to break 18 minutes. Those two will battle it out at the state meet, but don't count out Emily Edwards of Fort Myers who recently committed to Alabama and is looking to end her senior year with a title. 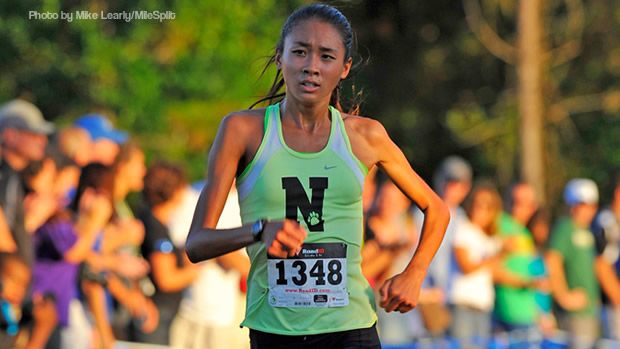 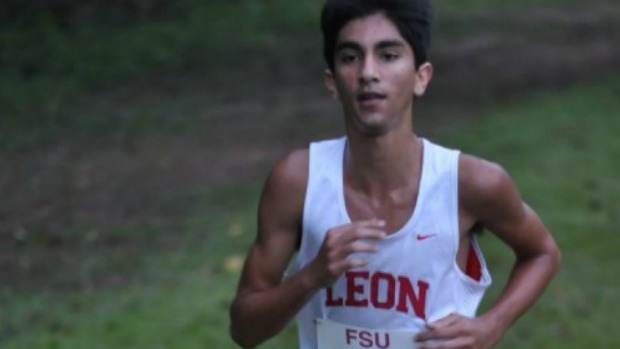