Every year the Bolles Bulldog Classic attracts the top runners from around the state to compete for one night on one track. This means only one thing; insanely fast times, and this year was no exception. The meet produced over 40 national elite times and over 100 elite times. 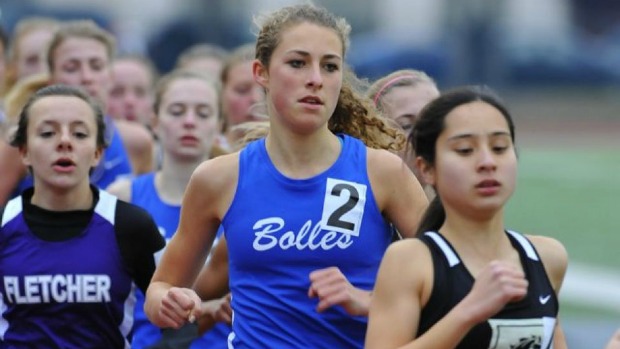 The distance events were labeled as the marquee events of the night and they lived up to that billing. Mackenzie Wilson of Bolles kicked off the event leading the host Bulldogs to a 4x800m relay crown in a new meet record time of 9:27.84. In her first individual event of the day, she won the 1600m in a FL#2 and new personal best time of 5:09.73. Later in the night she won the 3200 in the fifth fastest time this year in Florida. (11:09).

On the boy’s side, the man, the myth, the legend, Sukhi Khosla of Leon had another spectacular performance on the Bolles track. Last year, he went 9:16.72 and went on to win the 3A Cross Country Finals. Khosla started his impressive night with the fastest 1600 meters in the country, going 4:13.02. That is an eleven second personal best from his 4:24 last year! Not to be outdone he came back just a few hours later to compete in the deuce. Khosla lighting up the track under the lights ran away from the field and never looked back clocking a US#2 mark of 11.70. 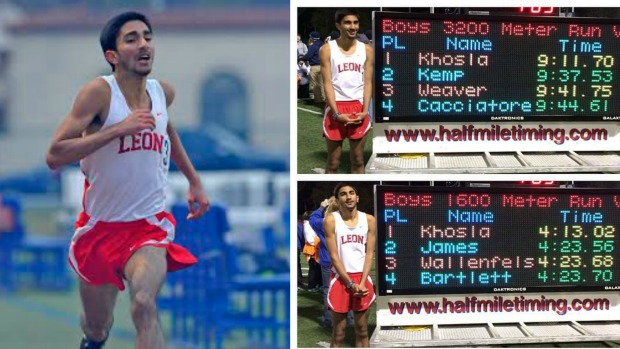 According to historian Mike Warre, Khosla's performance is the first of the year to crack the Nason Line, a list of Florida's all-time best 3200m and two mile runners.

"This past Friday Sukhi Khosla become the first runner this season to crack the Nason Line (9:22.52) at the Bolles Bulldog Classic. He finished nearly 30 seconds ahead of the next finisher. This is the same race in which Khosla ran his best 3200 meter last year with a 9:16.73. Khosla is not a new member to the Nason Line list, but with this performance Khosla moves from 89th into the Top 50 just ahead of Largo's Chris Palmer. Sukhi now in 49th overall is just sitting behind Bobby Brooks of Northeast HS in St. Pete whom in 1970 was number one on this list. One might think that this would be a school record and at most schools you'd likely be right. However Khosla is just another in a long and impressive group of runners who have represented Leon HS in the past such as current record holder Matt Mizerck, 8:55.75 ranked 6th on the Nason Line List and Herb Wills 8:57.76 a converted 2 mile time, ranks 8th all-time.Khosla has had and will continue to have an impressive running career and is certainly Florida's next likely sub 9:00 3200M runner."

See how it all looked in this user uploaded video by Zac Buchholz! 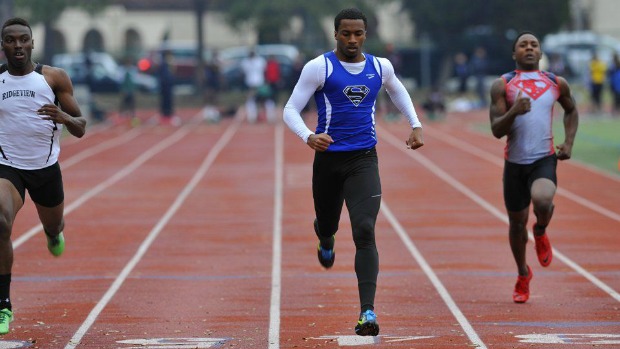 The star of the field events was Harry Glasser of Bolles who once again cleared an impressive 16 feet in pole vault. See the clearance here.


Two time state champ Nicole Greene of Ponte Vedra High school also blew her competition out of the water winning the high jump at a height of 5-6.

Host Bolles proved to be too strong winning both the boys and girls team trophies on their home turf.