Nearly every week since the start of the outdoor season Floridians have made an appearance on the National Performer of the Week poll. This week is no exception after a spectacular week of running at the FHSAA State Finals St. Thomas Aquinas senior Kendall Ellis and Leon junior Sukhi Khosla have once again made the list. 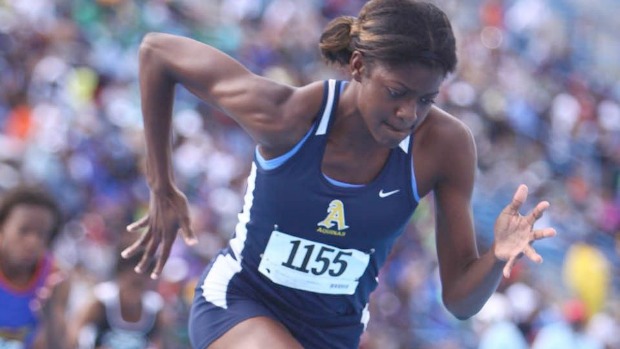 Kendall Ellis picked up her fourth straight title in the girls quarter mile and out did her self after last week's US#1 53.05. The senior and Southern Cal bound star clocked a time of 52.95 just shy of Sanya Richards Ross's state record of 52.55. Ellis also anchored St. Thomas Aquinas to a win in the 4x400 meter relay and helped the Raiders pick up yet another team championship. 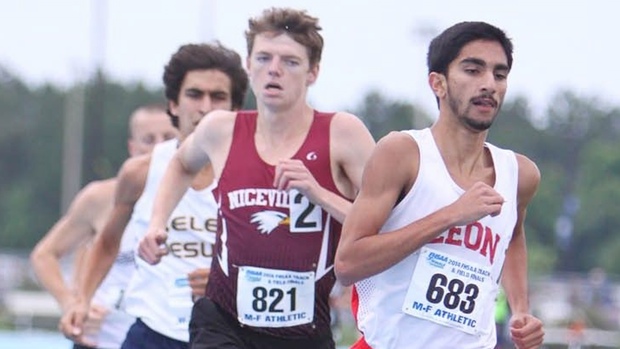 For the third time Leon junior Sukhi Khosla makes the Boys National Performer of the Week poll. After running a then US#1 time at the regional meet of 4:06.45 he and Niceville's Nick Morken battled it out again, but with a state title on the line. Khosla negative split a 59 second last lap to win in 4:05.76 and reclaim the top spot on the land. The mark also improved his Florida All-Time #6 ranking. 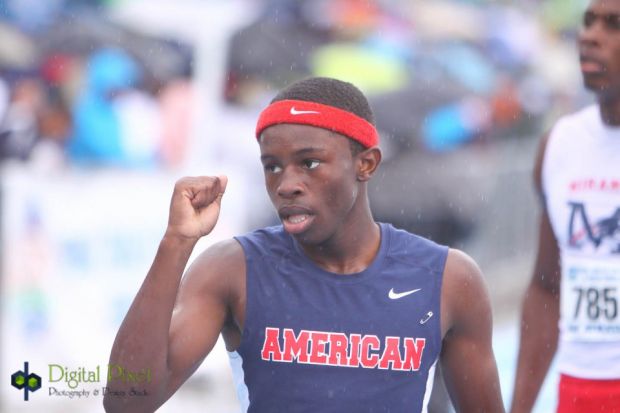 A special congratulations to Ari Cogdell, junior at American High School, who was named  the boy's National Performer of the Week for last week. His US#1 46.67 and performances on the team's nationally ranked 4x800 and 4x400 meter relays earned him a total of 303 votes to win the honor by 144 votes over Andrew Hunter of Virginia.  Khosla was third after his then US#2 4:06.45 and 9:10 at the 3A Region 1 Championship. Cogdell had this to say after winning.

"It feels great. I am truly blessed. It gave me and my school national exposure and publicity for all the right reasons. It also humbles us as well to know that we're not even done yet and we are still progressing. Being put on a national spotlight, not just myself, but our team as a collective group just puts us in a category that we were never really recognized in. All in all I am humbled and blessed for the opportunity to be considered the MileSplit National Performer of the Week."