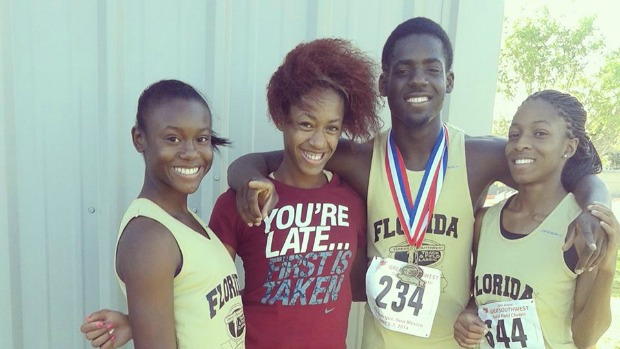 Several of Florida's top athletes made the trip out west to New Mexico for the Great Southwest Classic. While the altitude bothered some, it didn't matter when they finished the weekend off with medals around their necks. See who went and how they fared plus our extensive on-site coverage lead by Colorado webmaster Alan Versaw. 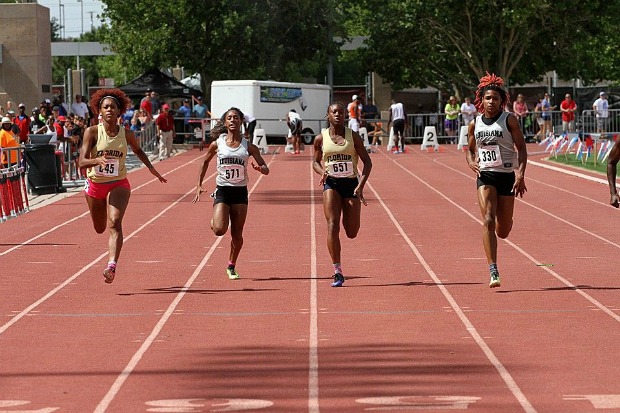 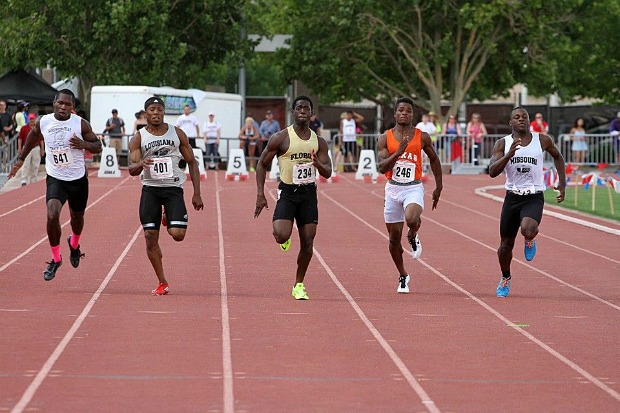 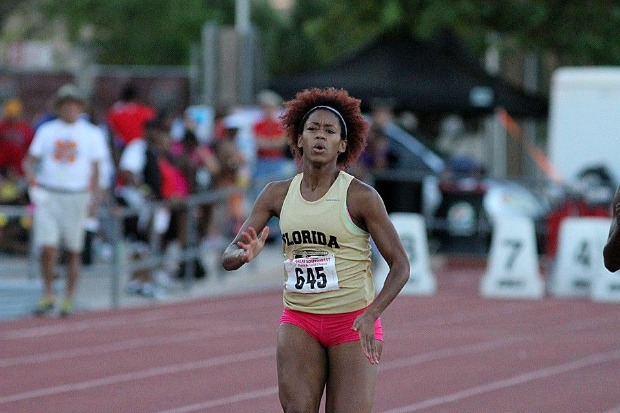 Diamond Spaulding might have had the most successful weekend of any athlete. After being a member on the gold medal 4x200 meter relay, Spaulding dominated the 200 meter elite race  winning in a sizzling, but wind-aided 23.0 (2.2  m/s). Symone Mason, an incoming sophomore at Miami Southridge was victorious in the girls 200 meter race (non-elite) in a very impressive time of 23.86. 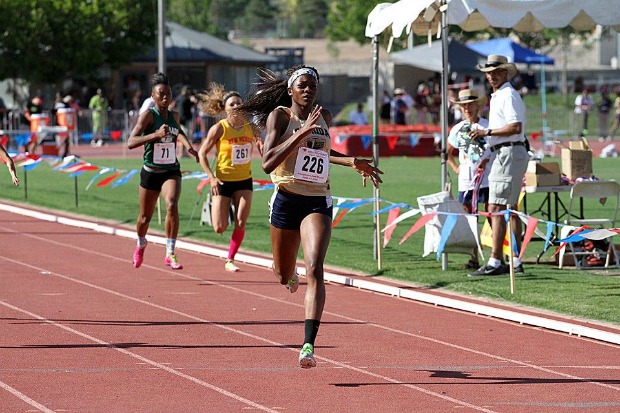 USC bound Kendall Ellis picked up where she left off in the 400 meters at state adding yet another major win to her resume. Ellis won the event in 53.40. Symone Mason was sixth in 55.36 with fellow Southridge teammate Kayla Johnson 14th in 57.57. 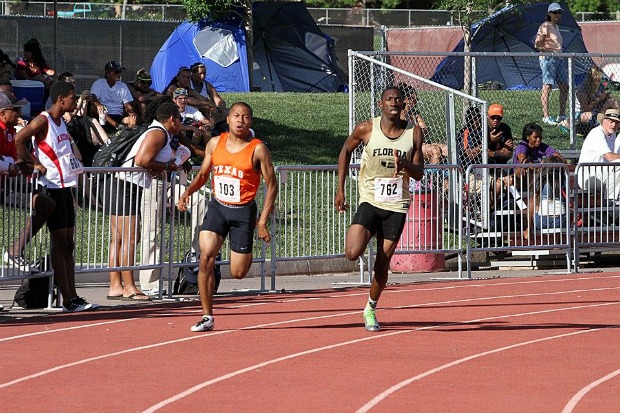 3A state champion Jeffrey Green of Miami Northwestern was second behind Sebastian Feyersinger of Reno Nevada with a time of 47.21. 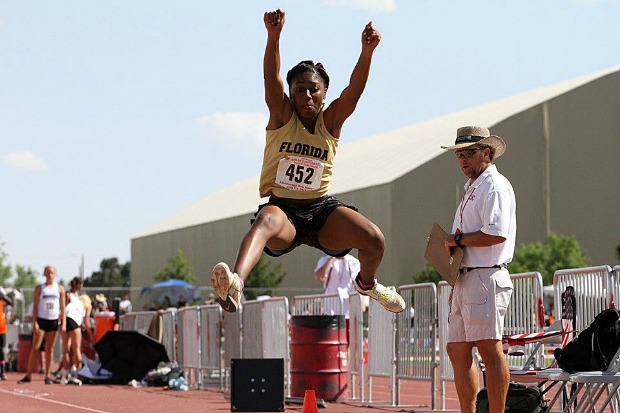 University of Florida signee Darrielle McQueen was seventh in the long jump with a mark of 18-10.05. Chyna Ries of Denver won the event with an outstanding leap of 20-02.50. McQueen fared better in the triple jump where she was third ecplisping the 40 foot mark at 40-07.00, but was still a good distance behind the nation's top ranked jumper Keturah Orji of New Jersey who went 43-09.75. 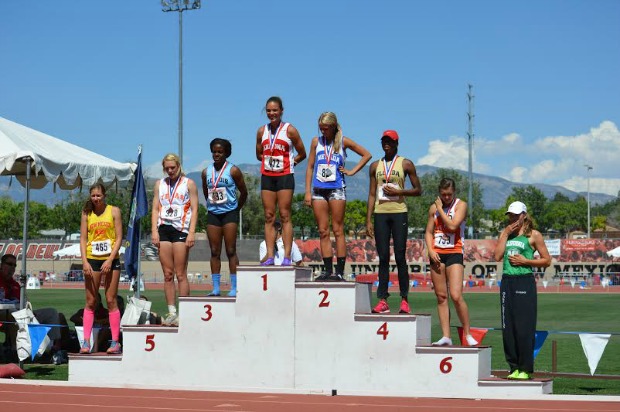 Creekside class of 2016 athlete Jordan Fields  was fourth in the heptathlon tallyinga new personal best 4,782 points. She will look to improve on that finish this weekend at New Balance Outdoor Nationals. 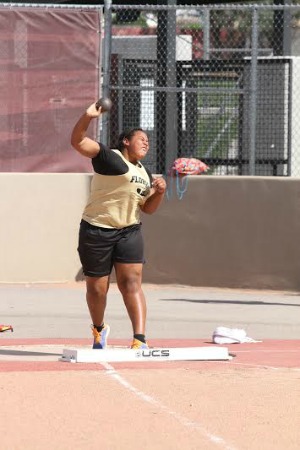