Loading
Several of the state's top track and field athletes will head to Eugene, Oregon for USA Juniors and a chance to make team USA at the World Youth Championships. However, for a majority of Floridians the season has come to an end. With that in mind,  we take a look back and award those most deserving for athlete of the year overall and specifically in their discipline. 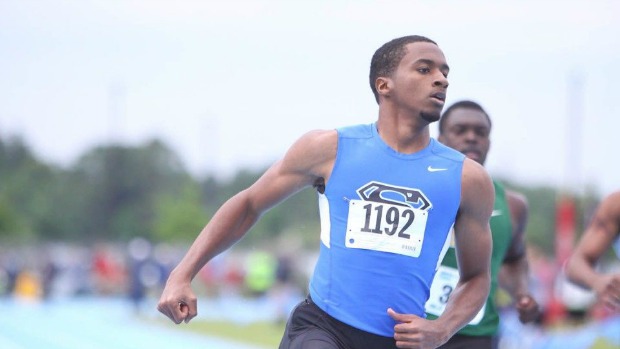 Kendal Williams of Stanton Prep is our 2014 flrunners.com Athlete of the Year. He also is our overall Runner of the Year and Sprinter of the Year. He finished his high school career with a sweep of the 100 meter and 200 meter titles. The FSU signee brought his total state championship with his fourth consecutive 200 meter crown and second 100 meter dash championship. Williams was undefeated in the 200 and only had one loss in the 100 meters when he finished second at the Gateway Conference Championships. Impressive wins include double victories at the Bob Hayes Invitational (where he ran a then US#1 and current US #5 time of 10.28), districts, regionals, and the state meet. In the postseason, Williams won the 200 meter dash at the Golden South Classic in a  then US#1 and current US#2 time of 20.55, one of the fastest ever ran in Florida and a top twenty all-time nationally. A week later he improved on his 2013 6th place showing at the Adidas Dream 100, bringing home the championship in 10.46. He arrived on the FSU campus two weeks ago and didn't attend the Brooks PR Invitational, but will be in Eugene, Oregon this weekend to earn his spot on team USA for the World Youth Championships. According to the latest US Junior Nationals entry lists, William's is ranked fifth in the 100 and second in the 200 meter dash. 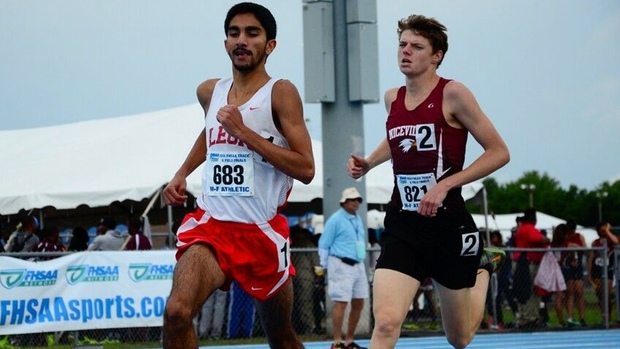 After dominating the cross country scene, Sukhi Khosla proved once again why he is the top distance runner in the state of Florida. Khosla, didn't run a ton of regular season meets this year, but he looked like a beast in the ones he did. Khosla dipped under nine minutes running a state leading at the time one of the top marks in the country of  8:59.50 to win the FSU Relays. The Leon junior battled Nick Morken in the regional championship and pulled away with the win in 4:06.45, a US#1 at the time and followed that up with a 4:05.96/9:05.75 double to sweep the 3A state meet. Khosla was invited to the prestigious Dream Mile in New York City where he competed against the top distance runners in the country and finished 13th in 4:13.77. He concluded his junior year with a sixth place, 4:09.39 showing at the Brooks PR Invitational in Seattle. Khosla will be the top returner when cross country kicks off in the fall and again in the spring when he starts his senior season on the track. 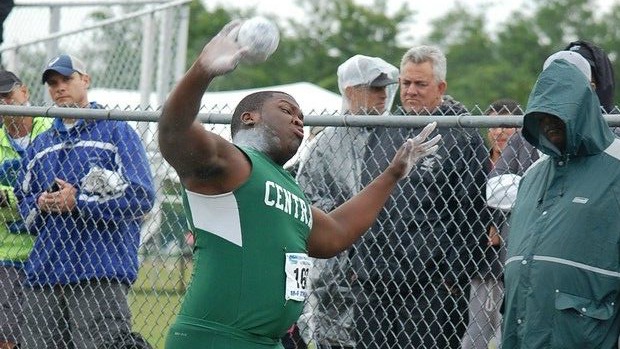 Fredrick Jones transferred from Miami Pace to Miami Central for his senior season, but the jump from 2A to 3A didn't impact the big man. Jones who has signed to Florida State for football and will possibly join the track and field team as well, racked up his third consecutive state title in the shot put and added a discus crown to his resume as well. He was undefeated in both events in all nine meets this year and his marks of 189"6' in the discus (FHSAA 3A Region 4 Championship) and 62"10.5' in the shot put (Pepsi Florida Relays) are tied for FL#1 and FL#1 respecively and are in the top twenty-five nationally for 2014. 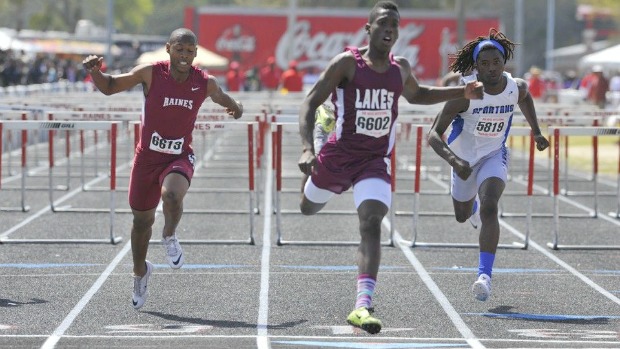 Palm Beach Lakes has a tradition of producing great hurdlers and Jonathan Hayden is no exception. Hayden posted the top time in the 110 hurdles with a mark of 13.88 (US#17) and the fifth fastest in the state of 37.58. His only losses of the year came in the 110's at the Pepsi Florida Relays where he was second and at the 3A state championships where he placed second in the 300's and third in the 110's. There were several standout hurdlers this season and this was arguably the toughest decision, but we chose Hayden because of his consistency throughout the year. 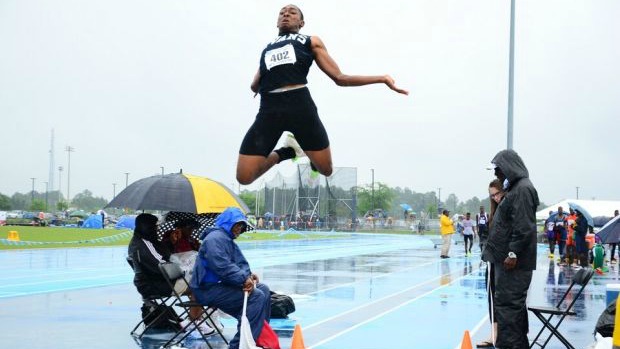 Leon Boyd of Evans swept the jumps at the 4A state meet picking up the first two state championships of his career. Boyd's personal bests of 48'5" in the triple jump and  23'8.75" in the long jump are the second and sixth best respectively in the state rankings. He won the triple jump in six of the seven meets he competed in with his lone loss coming in the first meet of the season, the Lake Brantley Invitational. He will attend South Plains College in the fall.


Vaulter of the Year: Harry Glasser (The Bolles School) 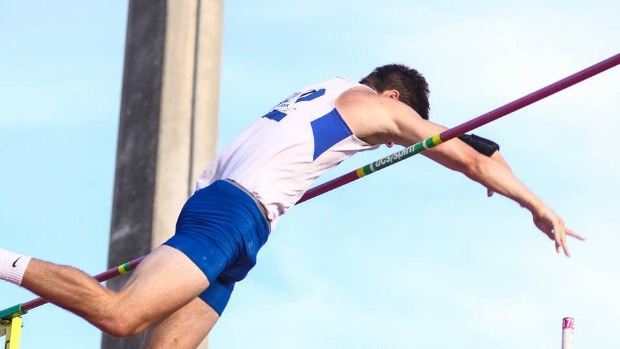 Harry Glasser of the Bolles School had a banner senior season. The University of Florida signee had cleared 15 feet only once heading into 2014. Glaser, perfected his craft indoors vaulting 16'0" during the Durham Striders Invitational and followed it up with a 15'6" jump at the Jimmy Carnes Invitational. In his first meet of the outdoor season, he hit a mark of 16'4.75" or five meters one of the top all-time clearances in Florida history. Glasser went onto clear the 16 foot mark a total of seven times this year. In his second to last meet of his high school career, he improved his personal best to 16'6" to win the 38th Golden South Classic against some of the top vaulters in the southeast.