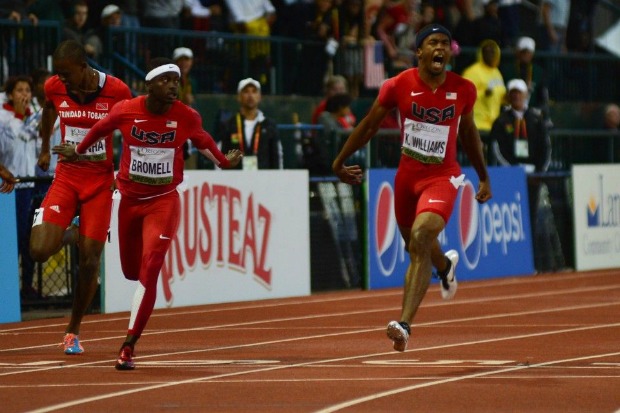 Kendal Williams can add another accolade to his incredible senior season. Recently, the FSU signee was named the U.S. Olympic Committee's Male Athlete of the Month fo r July. Williams, a six-time state champion in his high school career at Stanton Prep, captured double gold at the 2014 IAAF World Championships, winning the 100 in a US#3 time and new personal best of 10.21, and put the exclamation point on the year as a member of the Team USA's 4x100m relay that ran the third fastest time in World Junior Championship history. He says this season was amazing and definitely one to remember.

"It was a great honor not just to get two golds, but to have that chance to represent the USA on the international stage for my first time. To win Athlete of the Month and  have the Olympic committee recognize me for my accomplishments is definitely humbling."

Williams is already on campus in Tallahassee and eager to start the next chapter of his running career as a Florida State Seminole.

"The vibe is sweet! The campus is live, the track team is live, we're all hyped, and we're all ready to get it done on the track and in the classroom."