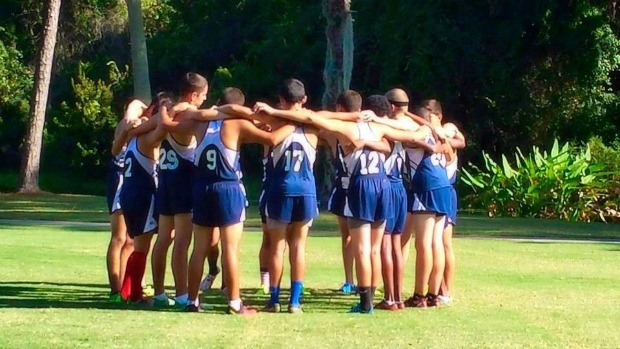 Four Hillsborough Country programs kicked off their cross country seasons at the inaugural New Tampa Preseason meet at Pebble Creek Golf Course on Aug. 28. King won the girls team title with 35 points, slipping past Wharton by seven and Freedom by 12. Freedom took first for the boys with 23, besting Wharton by nine.

Several days without rain made for a dry course, but a heat index well above 100 degrees made low times hard to come by in the contest.

“All the teams today showed how competitive they are and how much they wanted to run well even with the heat index being so high,” said Anthony Triana, Wharton girls coach and event organizer. “