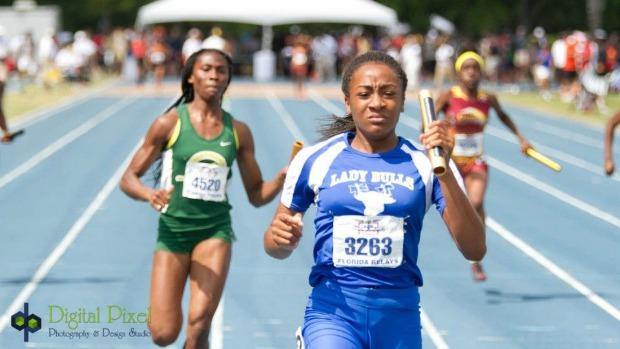 There were 220 different colleges and universities represented at the Florida Relays. Not one of them were collectively as spectacular as the Miami Northwestern High School girls relay teams.The Lady Bulls from Dade County were in complete Beast Mode Saturday, setting three state relay records.

The Bulls became the fastest in the state in 4 x 100. The squad of , Ulani Toussaint, Lakayla Harris, Twanisha Terry, and Shamarah Shannon ran 45.67 in the prelims.

Asja Baker, Lenneshia Gilbert, Shamaria Lovett and Harris ran the fastest in the state in the 4 x 400 record with a time of 3:44.34.

This after Twanisha Terry, Harris, Shannon, and Harrell broke the 4 x 200 relay record on Friday.

Steam rolling through the competition isn't what the speedsters from Miami are thinking about.

“It means that our hard work is paying off," said Harrell. “We work so hard in practice. We come in with a mind set to do our best. We have a great coaching staff. When we put down these great times it motivates us to run ever faster." 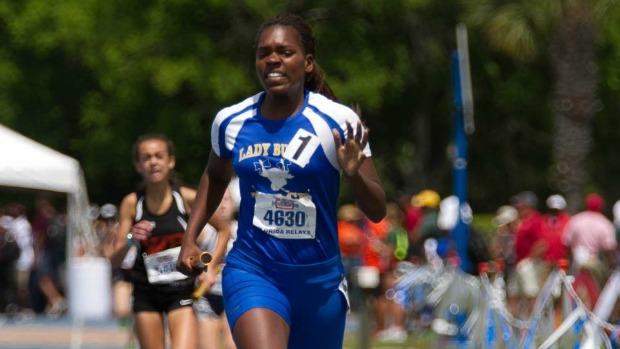 Miami Northwestern even had a hand in a record-breaking boys relay event. The boys from the American High School 4 x 400 relay team borrowed MNW's baton for their race. The Bulls mojo rubbed off on the Patriots and began another chapter in the heated rivalry between American and Fort Bend Marshall (Texas).

American threw the latest punch on Saturday posting the nation's best time with a 3:12.86. It broke Fort Bend Marshall's previous time and rekindled the war of words between the two schools thanks to American coach Enrico Knowles' post race excitement.

The team of Ari Cogdell, Dawun Hylton, Kevin Turner and Johaun Beresford were a little less flamboyant after the race.

“It humbled us," Cogdell said of coming in third at the Texas Relays. “Great men show great resilience and we bounced back today." 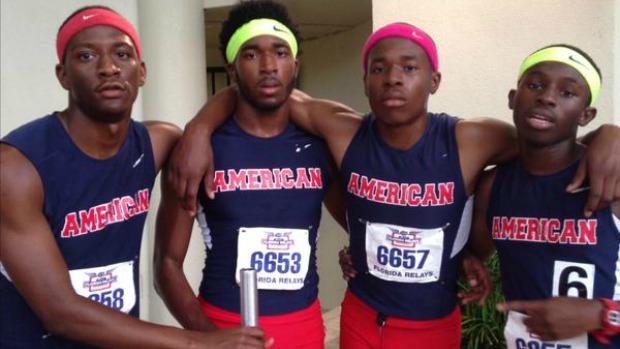 “It means a lot to do it on this stage," said Mike Carrigan. “Last year we didn't get this far." 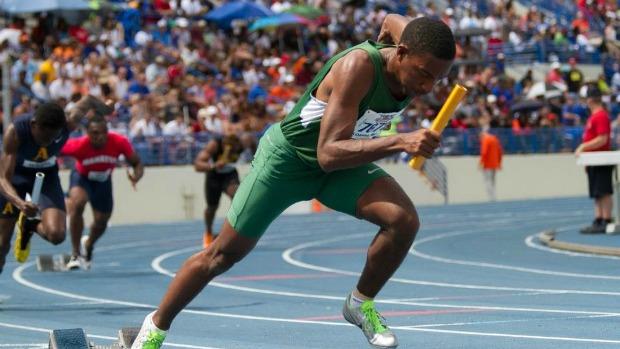 The Boyd Anderson team - D'Corian Williams, John Toussaint, Steve Oliver and Javon Patterson - won the 4 x 800 meter relay with a time of 7:53.87 in a race that saw six teams dip under eight minutes including Lake Mary out of section two. 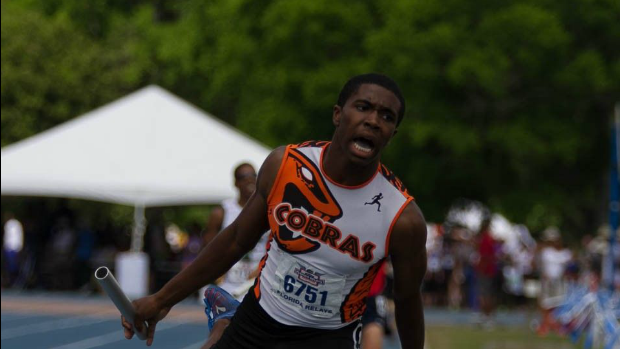