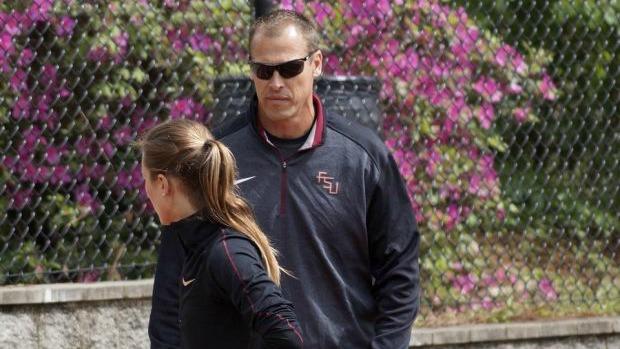 Flrunners.com has learned from multiple sources familiar with the FSU program that Associate Head Coach/Director of Sprints, Hurdles & Relays Ken Harnden has been let go. Although, it has not been officially confirmed by FSU or head coach Bob Braman, it is believed he will coach the team through the NCAA Championship.

Harnden who came to FSU in 1995 is one of the top assistants and sprint coaches in the country. He has won the USTFCCCA Assistant Coach of the Year three times and has a large hand in the FSU program's national prominence directly coaching nearly two dozen NCAA champions and bringing in the top recruiting class on the men's side the last two years.

The loss is another rough hand dealt to the Seminoles after women's cross country and distance coach Karen Harvey resigned her post following the ACC Indoor Championship, citing her desire to leave the profession.

No matter what direction the Seminoles' look for Harnden's replacement, the job will attract many of the top coaches in the country. For Harnden, the suitors should come calling for one of the most successful assistants in track and field.