The teams with the most versatility swept the 2016 Hernando Kiwanis Invite on Tuesday. On the girls side, it was a group of varsity soccer players that helped guide the Gators to the girls title. The Land O' Lakes Gator girls prevailed 150-127 over the extremely versatile Nature Coast Tech Sharks. Lecanto girls were third with 91.5. The Gators got it done with soccer players. Tori Cannata, a signee to play soccer at Arkansas. Cannata has always been solid in the triple jump and recently started competing in long jump. On Tuesday, at Hernando, Cannata won the triple jump setting a new meet record (35-8.5), took third in long jump (16-4) for a new personal record and then Cannata made her way over to the high jump. Cannata might well have found her new signature event as she cleared 5-6, tying the school record and shattering the meet record. The mark ties for the second best high jump in Florida this season. 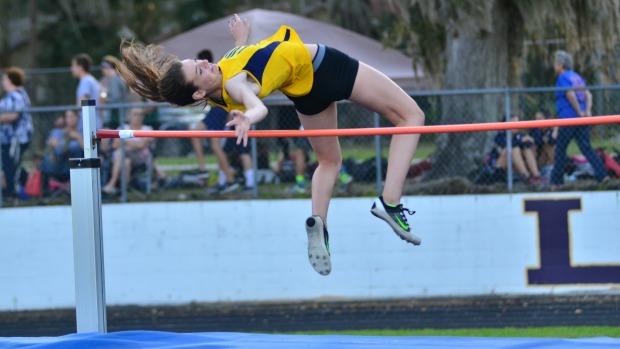 The soccer squad was racking up points with her. USF soccer commit Sydny Nasello took second in the triple jump (33-10) and fourth in the long jump (15-7.5). Then Lexi Fotopoulos and Madison Lordsmith joined Nasello and Cannata to win the 4x100m relay in 51.83. 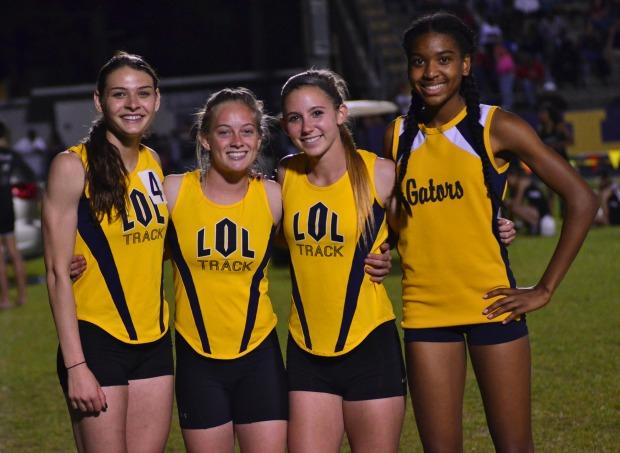 "I just try to keep them all happy, healthy and in events they like," Gator girls coach Rock Ridgeway said.

"Next year, I'm going to be lost without her," Pierce said. "It's been great to have her as a training partner, she pushes me to be the best I can be." 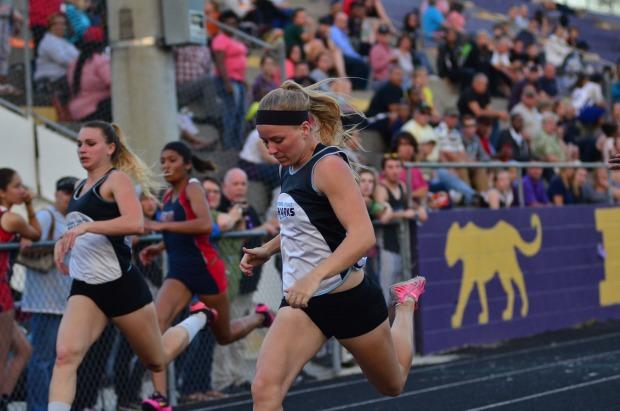 On the boys side, Nature Coast Tech cruised past the Land O' Lakes boys 126.5-72. Citrus and Hernando were a close third and fourth with 62.5 and 61.5, respectively. Springstead and Lecanto were tied at 60 for fifth place. Nature Coast football star and 2015 Florida Dairy Farmers Mr. Football DeShawn Smith, scored a win in the long jump (21-1.5) and took second in the 100m (11.26). Thrower William Coffey won the shot at 47-4.  Both Smith's long jump mark and Coffey's throw were new meet records. Smith also helped the Nature Coast 4x100m relay to a win in 44.31. 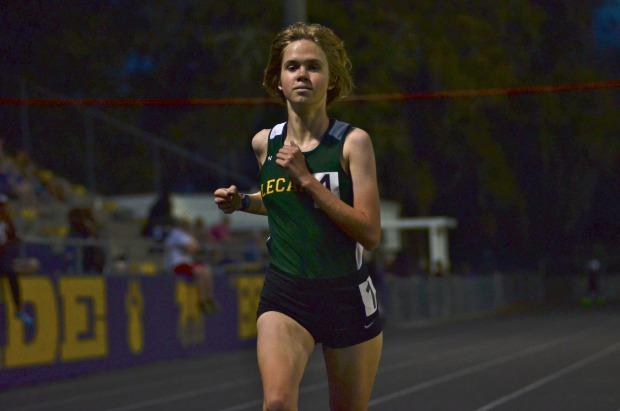 In boys pole vault, Crystal River's Ryan Spivey cleared 14 feet on his third attempt. The jump ties for eighth in Florida this season and marks a new personal record for Spivey.

"I always have confidence I can get the heights," Spivey said. "I give it 120-percent." 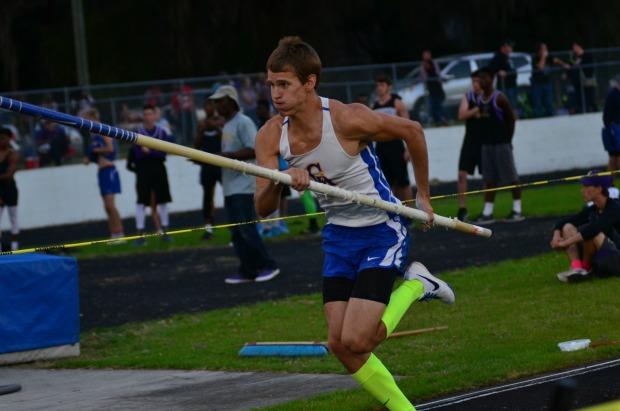 Pole vault runner up Tucker Brace of Land O' Lakes cleared 12 feet but broke one of his poles at the next height, a scary moment for the jumper.

Host Hernando's Trevor Foley came through with a sweep of the boys distance events. Foley, finally with a healthy start to the season has big plans for the 2016 track season and delivered on Tuesday night. It was pretty much the same approach to both races, Foley led the pack through the first few laps and pulled away late to clinch both events, 4:34.38 in the 1600m and 10:19.78 in the 3200m.

"Over the winter I've been doing more speed work, shorter interval training and also hitting the weight room," Foley said. "I'm trying to gain some power with dead lifts and squats to help with explosion." 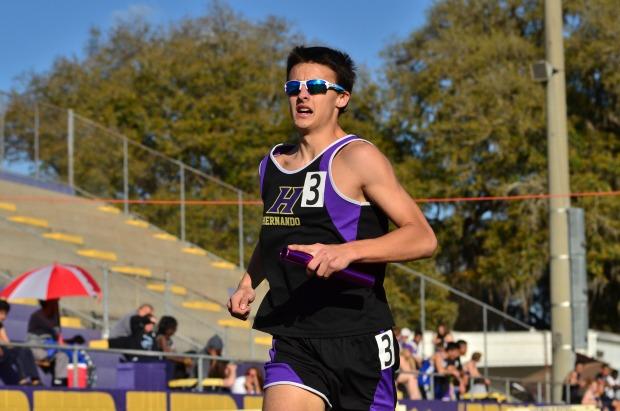 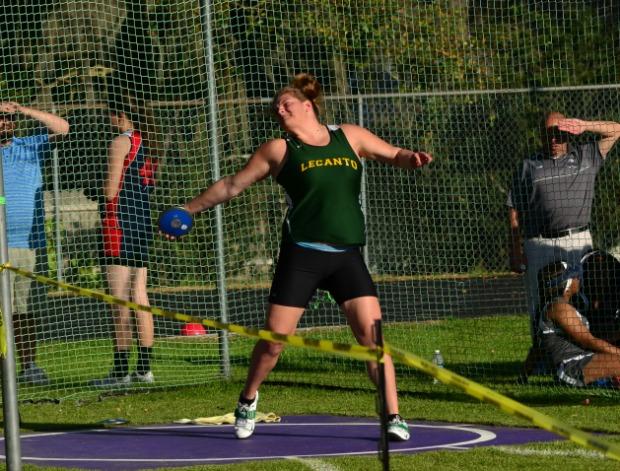 Citrus vertical jumpers Hurby Hollis and Israel Diaz kept raising the bar until Diaz topped out at 6-2 and Hollis topped out at 6-3 for the win. Hollis' mark set a new meet record in the event.

Weeki Wachee's Thomas Tolbert went 131-2.5 to win the boys discus. Ridgewood's Brandon Schultz won the 110m hurdles in 14.60, the only hurdler under 15 seconds. Schultz was also second in the 300m hurdles behind Bishop McLaughlin's Owen Clanahan.