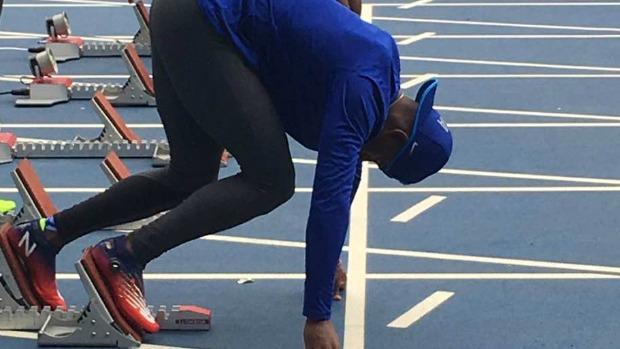 Trayvon Bromell is one of the top young sprinters in the world and has his eyes set on a gold medal at the 2016 Olympic Games in Rio. Bromell's Coach Mike Ford gave us an exclusive look at the training log for his star athlete during his time in Brazil on the eve of the first round of the 100m dash. The former Gibbs High School standout will also compete as a member of the 4x100m relay, and could possibly anchor the foursome!

"The main goal this week was to keep his legs fresh for this week. Big things we focused on were body position during the 100m phases, running technique and mechanics. In the pool we did running drills and 4x15sec running in place and 2x25sec. During the blocks session, we focused on reacting to the gun, having good block clearance, and pushing the first 7 steps out of the blocks. He is feeling good and mentally ready going into tomorrow." - Coach Michael Ford