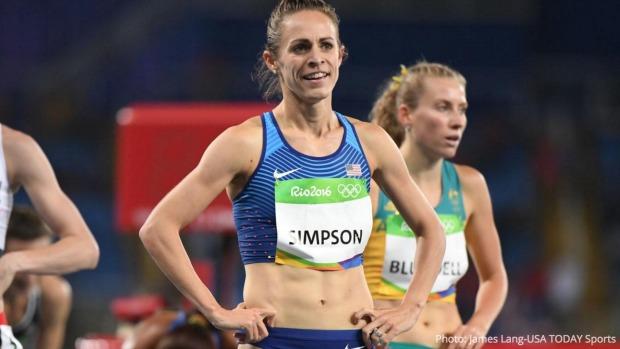 Three time Olympian Jenny Simpson advanced to the semifinals of the women's 1,500m run after completing a tactical race that saw her come in fourth place and a time of 4:06.99. The former Oviedo High School star and multiple Florida state champion, took to social media afterwards to share her feelings. 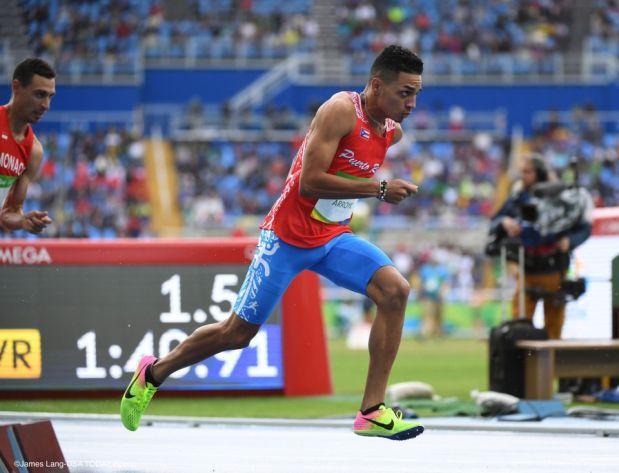 While Simpson was competing in her third Olympic Games, Rio marked the first Olympics for Colonial High School alumni Andres Arroyo. Arroyo, a senior at the University of Florida, competed in the 800m run for his native Puerto Rico. He finished in the second fastest time of his running career, completing the two lap event in 1:46.17, placing third in his heat, and advancing to the semifinals Saturday night at 10:05 p.m. We caught up with Arroyo after the race to get his take on how things played out.

"My race plan was to go out smooth and see how the race plays out so I stuck behind and kicked at the end.
As for qualifying, I feel confident for this semifinal and am grateful for all the sacrifices that I have done to get where I am today."

Two other Florida athletes were in action on Friday. Osceola High School graduate Tynia Gaither competing for the Bahamas and Tahesia Harrigan-Scott a FAMU High School graduate running for the British Virgin Islands. Both ran the 100m dash, but failed to advance to the semifinals. Gaither, who finished fifth in a very tough heat that featured Jamaican Shelly-Ann Fraser-Pryce - wasn't a fan of her performance, but assured fans on social media that she'll be back.

Well guys, I did horrible...but I'm alive...and I'll be back. Believe that. Thanks for all of the support and prayers.

Harrigan-Scott was sixth in a difficult heat as well that featured American Tori Bowie and Blessing Okagbare of Nigeria who cruised to 1-2 finishes in 11.13 and 11.16 respectively.