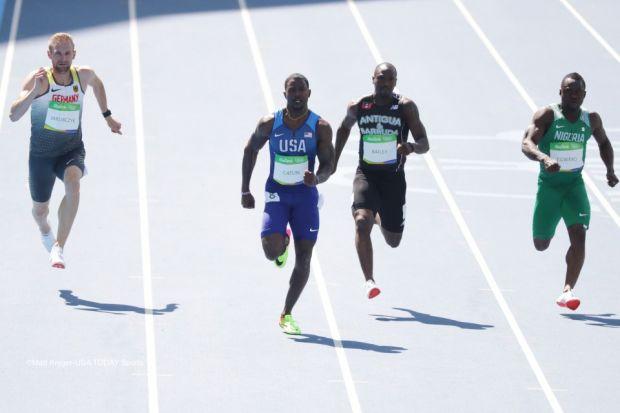 Justin Gatlin showed why he was one of the favorites to challenge Jamaican Usain Bolt in the final of the men's 100m dash. Gatlin, a Woodham High School graduate, who now trains in Clermont with Dennis Mitchell and the Star Athletics group, clocked the fastest time in round one of 10.01s to advance to Saturday night's semifinals.

"I'm just trying to focus on what I need to focus on and I went out there, executed my race in the first round, cruised to the finish line and now I'm getting ready for tomorrow. Shoes feel good, outfit feels great, so I'm glad to get out here with my teammates and finally race. Every Olympics is special, but as you become a more seasoned athlete, you understand the importance of running at the Olympics. In 2004, I was just a young guy, running. I didn't really understand the difference between regular racing and the Olympic finals. I just went out there and did what I had to do. But you try to bring that same feeling back as you get older and just have fun with it." 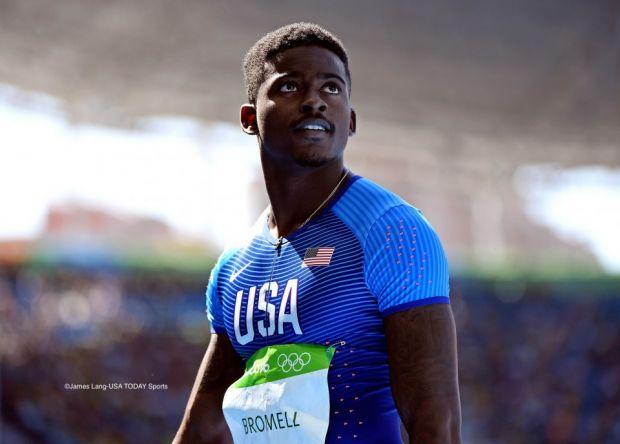 21 year old Trayvon Bromell is competing in his first ever Olympic Games, but the pressure doesn't seem to bother the youngster. Bromell, a graduate of Gibbs High School, posted a time of 10.13 in his heat to nab the second auto qualifier time.

"I'm focused on trying to make it through the rounds. I don't get nervous. It's the same 100m I've been running all year. [For me], no stage is bigger than any other. I've always had that mindset since I was a young boy. Now that I'm a man, I still have that mindset. At the end of the day, my job is to run fast. It's not my job to try to get a title. I'm out here to run and have fun.. My achilles is feeling good. Next round, I'll push it a little harder. I love competition, so I hope I can make it into the final and give a good show." 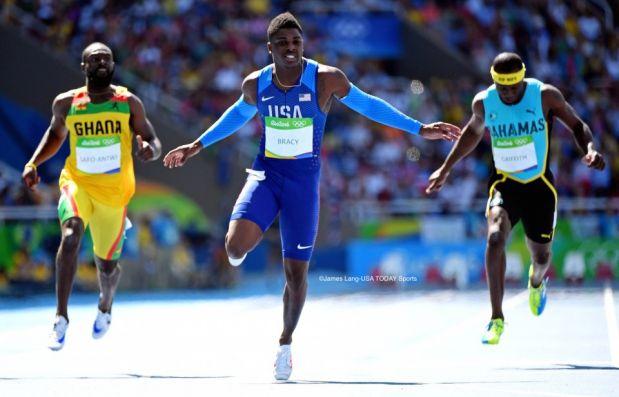 Marvin Bracy, a Boone High School alumni, and former FSU Seminole finished third in the first heat of the day, but his time of 10.16s was good enough to earn one of the spots in the semifinals for the next eight fastest times. Bracy said afterwards he felt he executed the start well, but the finish where it wasn't needed to be.

"If I get to the next round, I'll take care of that as well. I'm confident I'll make it through. It was all nerves in that first one. Now I know what to expect. It's my first Olympics and I didn't know what to expect. It was scary. It felt like my first year running all over again. The nervous are out and I know I have to bring it." 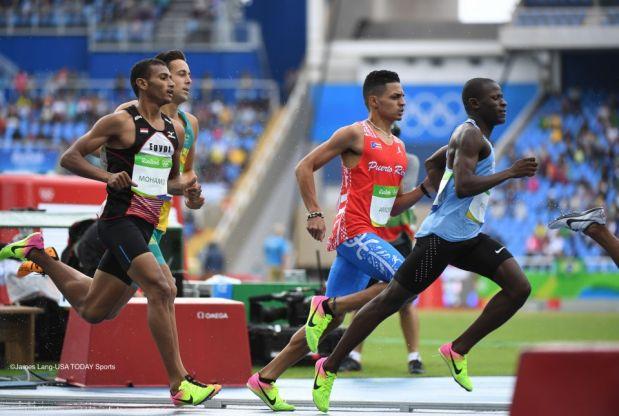 For Colonial High School alumni and University of Florida senior Andres Arroyo his sensational story came to an end in the semifinals of the men's 800m run. Arroyo ran 1:46.74 and placed 7th out of eight runners in the race.

Last, but not least, congratulations to Tori Bowie who trains with the Adidas/Pure Athletics group in Clermont and captured a silver medal in the women's 100m dash with a time of 10.83s! Bowie, was one of a handful of athletes to have a successful day two, with a majority of others keeping their Olympic dreams alive in the rounds.