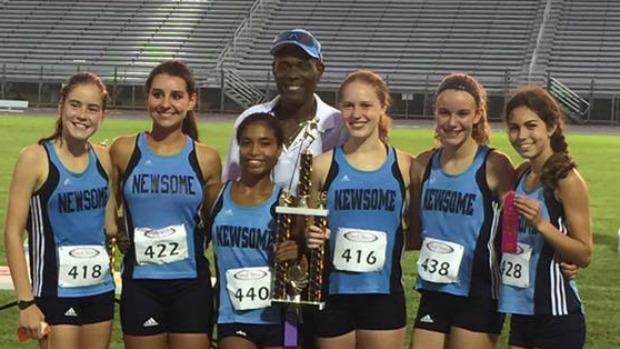 Preseason Jamborees are over and the regular season for cross country is finally here. Plant City High School played host to one of the first meets on the calendar, the East Hillsborough Invitational, and the theme was dominating performances. Bailey Hertenstein and Haftom Fliegelman continued where they left off in 2015, earning their first wins of the season, while both the Newsome girls and boys won team titles.

Hertenstein showed why "Hurricane" season is just getting into full force in the state of Florida. The defending 4A cross country state champion, who is coming off of a track season where she won the 1,600, was second in the 800, and third in the 3,200 dismantled the field from the start. Steven Dunn, who helps coach Hertenstein says after her most recent 5k of 18:17, the goal was to run 18:05.

Dunn's math was slightly off, but not by much. Hertenstein finished the race in a new meet record time of 18:09.97 improving on her 18:18.73 from 2015 and beating the competition by nearly two minutes! Safe to say she will be ready to defend her title come November. Freshman teammate Alyssa Hendrix was second in 19:57.34. Newsome placed seven in the top 12 led by Marcella Benner's third place showing to win the team title. Riverview was the girl's runner-up.

On the boy's side, Durant senior Haftom Fliegelman, took a page out of Hertenstein's book and decided to control the race right from the start. Flielgelman, who finished 4th at the 4A Cross Country Finals, was shooting for a goal time around 16:30, and finished just one second off at 16:31.36.

Luke Whitmore of host Plant City who had a state meet to remember, picking up a fallen Plant High School runner in the final meters, was runner-up in 16:54.87. 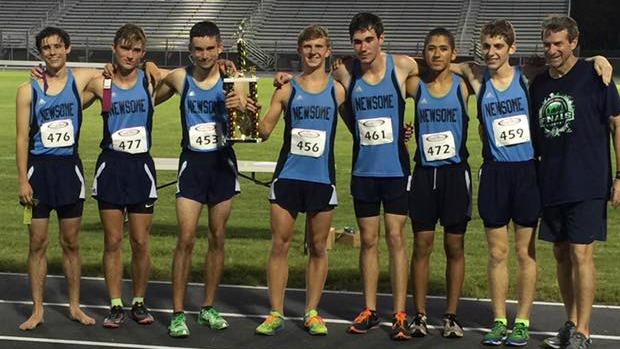 Equally as impressive as the individual performances, was the Newsome boys who ran as a pack with seven runners in the top 17 spots and a blistering 18 second 1-5 split. The Wolvers are projected to finish third in 4A Region 2, but could sneak onto the podium behind favorite St. Thomas Aquinas if everyone is on their "A" game at the state meet.