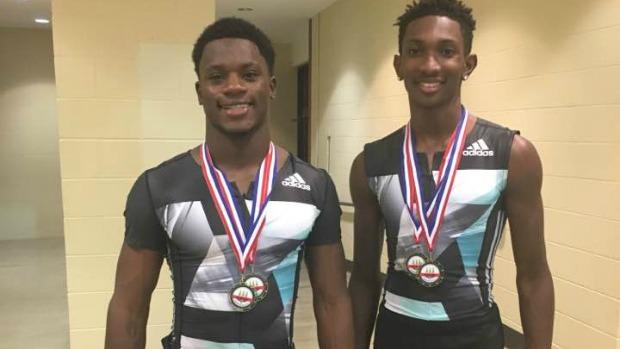 Several of the Sunshine State's top athletes wet their feet on the indoor circuit season at the Galleria Games in Alabama. The two gentlemen pictured above Chauncy Smart and Tariq Evans both came away with medals and new meet records. Smart, one of the nation's top sprinters on his way to FSU won the 60m dash in 6.94s.

While Smart and Evans are the well known names, Melvin Briley's performance might have been the most outstanding. The Oakleaf junior missed out on the meet record in the triple jump but still managed to leap a new PR and nation leading mark of 49'1.25"!

Rounding out the list of high school age winners was UCF signee Daneesha Davidson. Davidson, who was sixth at the state meet, competed in three events this weekend, but took home the top spot in the triple jump with an outstanding leap of 38'06.75", the third longest mark of her high school career. 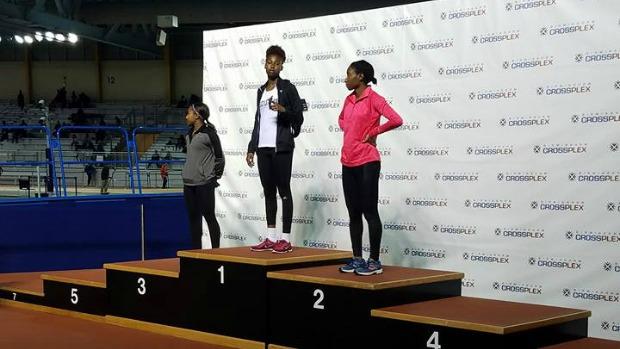 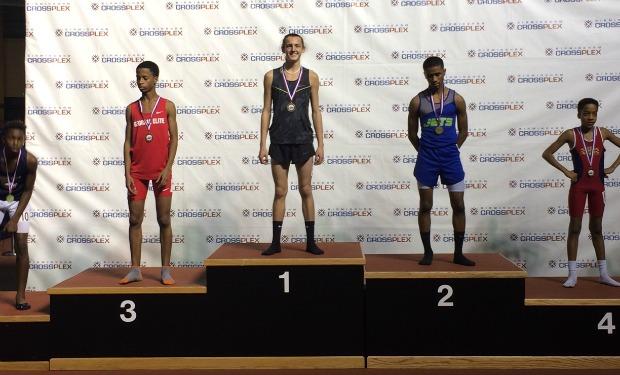 Other impressive performances include Wharton's Aria Tate who was the runner-up in the 60mH.