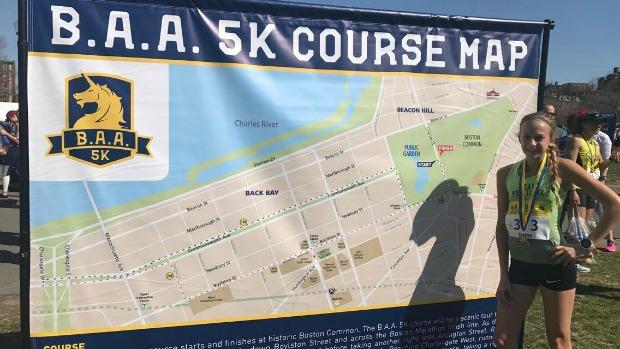 The Boston Marathon has been an annual tradition for the last 121 years. For the Pustilnik family, whose daughter Rylee is one of the best young distance runners in Florida, the trip to New England is a chance to bond as a family at one of the most memorable running venues in the United States and worldwide.

"All three of my girls ran. Rylee, Zoe, and Hadley competed in the B.A.A 5k on Saturday. Rylee has been traveling to Boston's for years and other major marathons. She loves it. She chases the elites around," explained Carrie Pustilnik.

Pustilnik has run the 5k the last three years. Her mother says she is always so psyched to be at Boston on the starting line with the Kenyans and Americans like Molly Huddle, but was hoping for a little faster time. 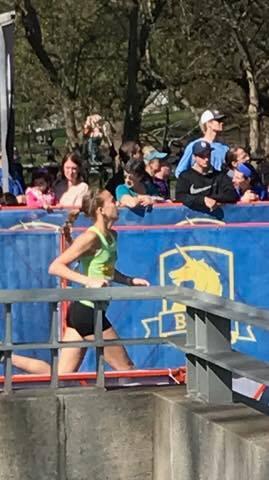 "She did an 18:01 in July when she won overall the Chicago 5k . So she been trying to break 18 and thought she was ready, but Boston isn't flat like that, and much more crowded. She did great . It's keeping the passion, and developing slowly and working toward her dreams."

Speaking of consistency, Rylee's mom Carrie was hoping to compete in her 7th Boston Marathon, but injury has her watching it as a spectator for the first time alongside her family. Rylee is eager to make her marathon debut, but Spanish River Coach Doug Horn would probably not approve. Mom, who has run 20 marathons in the last ten years, and won two over female marathons, says her daughter wants her to wait for her to run it with her.

"I do it for fun, but I got into it. I ran a bunch of sub three hour marathons. I used to be a tennis player but always loved running . My pr is 2:57 but I have been phasing out saving my body for my kids one day and life  is too busy with work and three girls too." 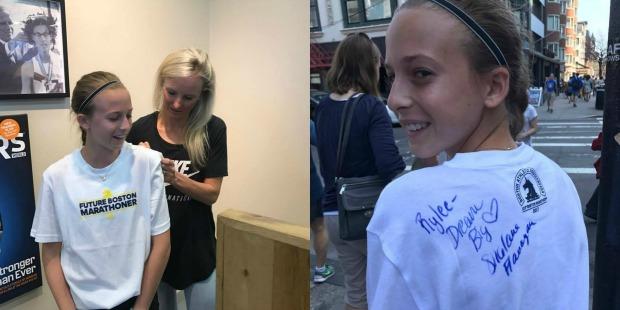 For Rylee it's a chance to see her idols in action as well. Just this weekend she did a shake out run with Molly Huddle and meet and greet with Shalane Flanagan. She loves to see Meb running around the streets of Boston. 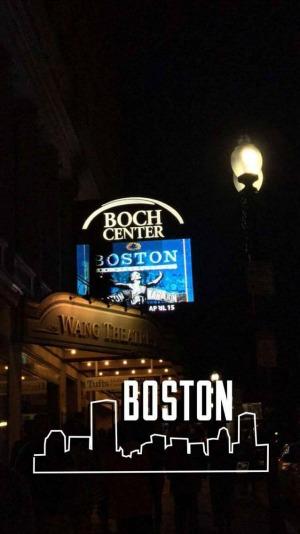 The freshman has run along the Charles River and all down the Freedom Trail. The 5k course takes you through iconic Boston Commons and back through and into the famous last mile of marathon you cross from Hereford to Boylston and run through the marathon finish line and then turn into the park to the 5k finish .
"Ry gets very inspired here so hoping that excitement pumps her up for the next three weeks of track season. It's special . We also saw at the theater last night the premier of Boston the documentary which was amazing ."
Pustilnik's mother, along with many of the elite athletes Rylee has met, tell the youngster the same basic principle. It's a marathon not a sprint.

"They say you're a freshman and you are building your future year by year. It takes time and patience. She is learning. Keep wanting it , working for it, and you will earn it . So that's been the focus for now."

When she returns from Boston it will be right back to the track. The 4A District 11 meet is set for Thursday and Pustilnik is the top seed in both the 1,600m and 3,200m run.