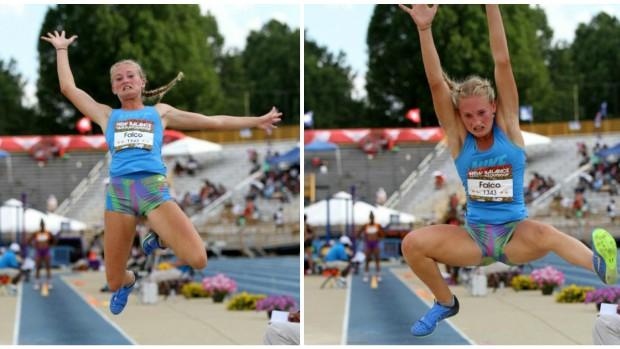 There's a sense of familiarity to the track at North Carolina A&T in Greensboro for Sophia Falco. The recent Lakewood Ranch graduate has competed in New Balance Nationals Outdoors all four years of her high school career. In 2016, she came away with the triple jump title, but in 2017 it was the long jump that won her the crown and the honor of national champion.

The Vanderbilt signee ends her high school career as one of the best jumpers in Florida history with three state championships and two national championships to her name.