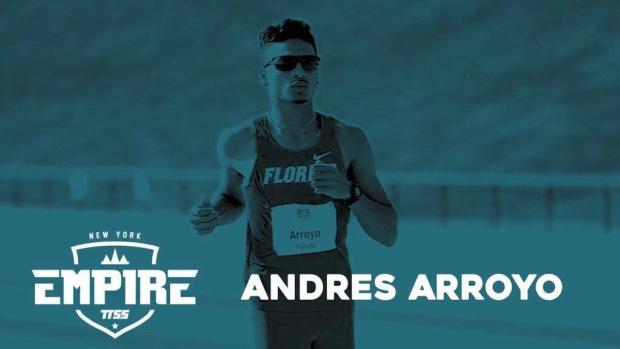 Andres Arroyo is a relative new comer to the professional track and field circuit. Arroyo, a 2013 graduate of Colonial High School and current Florida Gator competed at the 2016 Olympics where he made the semifinals for Puerto Rico. 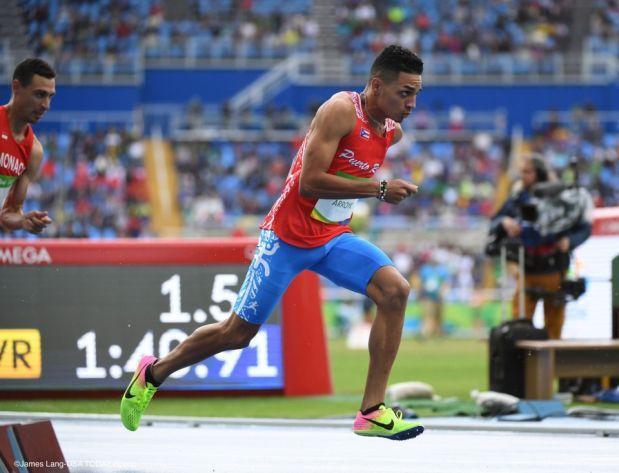 The past month he's been competing in the TrackTown Summer Series for the New York Empire. In his first professional race July 2nd in Portland, Arroyo was runner-up in 1:46.44 behind Drew Windle who was third at the USA Championships.

"First race after college done and I'm happy with the outcome," Arroyo explained. "I went out there and raced against some of the best in my event and finished second."

Arroyo who graduates from the University of Florida this December was back on the track just four days later. His destination was across the country from Portland at the New York meeting and final leg of the TrackTown Summer Series at Icahn Stadium. 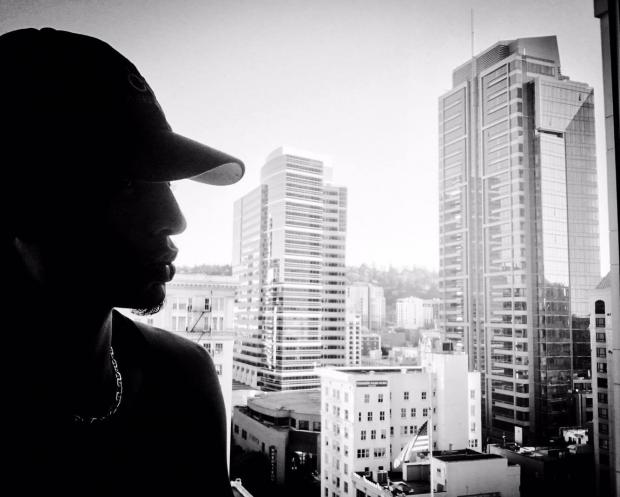 "Coming in I knew it was going to be a very competitive race," he said. "Some of the guys had talked about taking the race out fast so my game plan was to sit with them for most of the race until it was time to move."

"It is definitely bringing people out there and catching the attention of the public," he said. "Also, it brings some good competition and a fun environment to be in."

Next up for Arroyo will be the World Championships in London where he will compete in the 800m for Puerto Rico. He says the TrackTown Summer Series aided in his preparation for the upcoming international stage.

"It keeps me active before the championship," Arroyo added. "Having too much time without racing could take away from your performance in your next race."