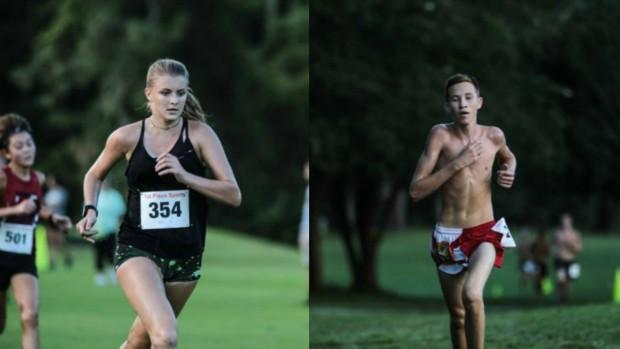 Bridget Morse and Troy Smith were the individual champions while Matanzas and Fleming Island won the team battles at the 2017 Cecil Field Pre-season Classic in Jacksonville. 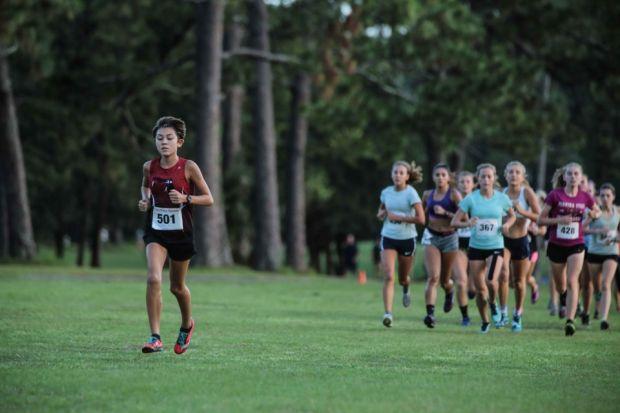 Mei Chiang of Orange Park is going to be one to watch in the future. The 8th grader stormed to the front of the Cecil Field Pre-Season Jamboree field and didn't give up the lead for the first mile. Mile one was dry and flat, but after that the terrain changed with a little muddier conditions. 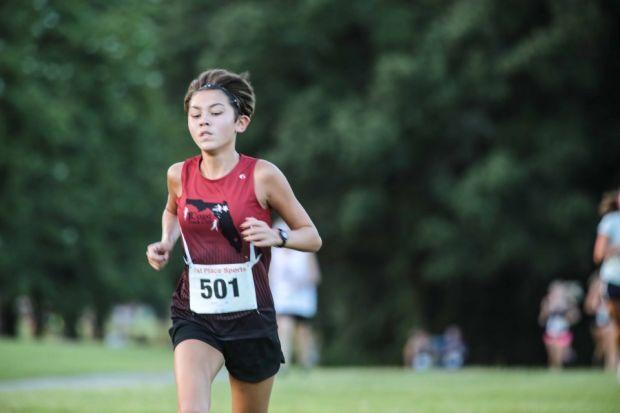 Bridget Morse of Columbia was just treating the afternoon as a training run. Morse, a senior wanted to stay behind the lead pack and be comfortable through the first mile or mile and a half, but figured she might as well go for it around half away in it. 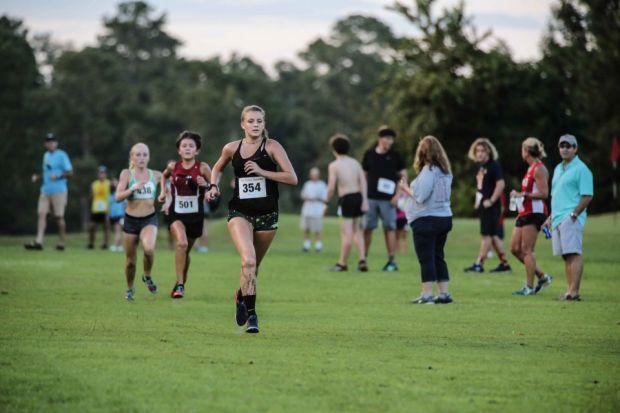 "I didn't feel tired and it didn't feel like a workout. I took the lead with about half mile left. I know I saw the 800 mark," More said. I've been doing miles and hills all summer so we were just trying to keep it conservative in this race." 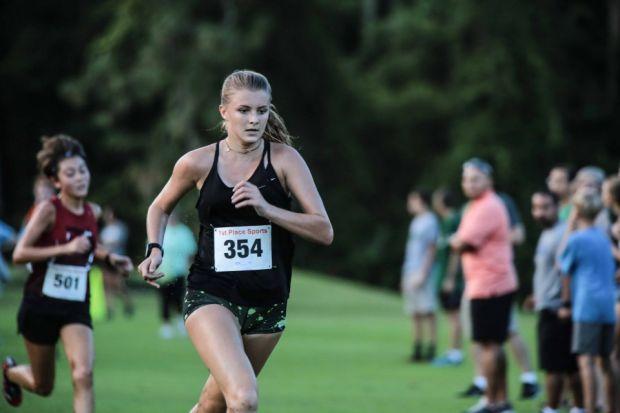 Morse added a good start was crucial especially for her senior year. She crossed the line in 20:14 with Chiang behind her in 20:16. The top four girls were all under 20:30 for the day. Morse's hoping to continue her running career at the college level and says nearby UNF is the early favorite.

Meanwhile in the team battle it was Matanzas with a slight three point victory over Fletcher High School 81-84 and you know Coach Danny Weed's squad would be ready by this pumped up team picture they took the night before.

"My kids loved it," Weed said. "We ran what I thought we would on the girls side. We have had the best summer of training. It's been all about the consistency of running daily." 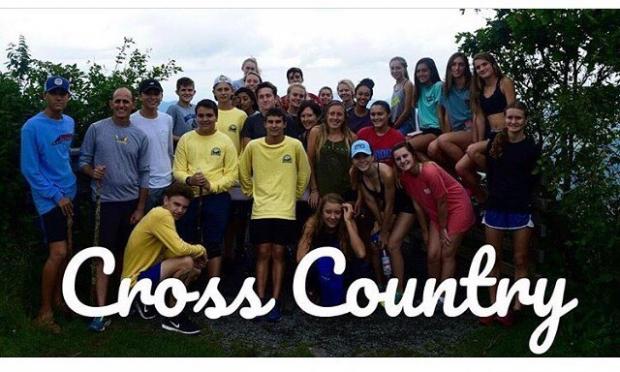 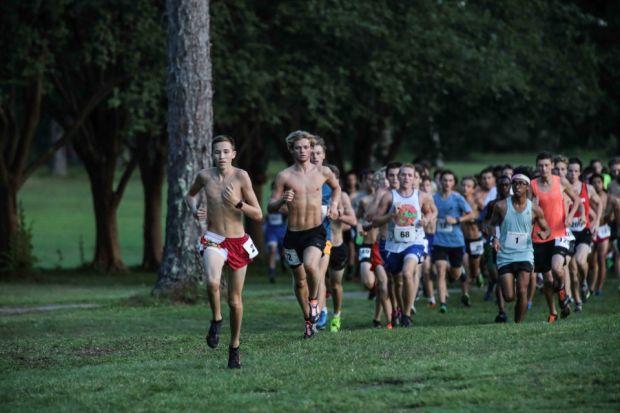 Rockledge junior Troy Smith picked up where he left off from the 2016 cross country season. Smith, who was 11th at the 2A state meet, took the group out hard on the New World Golf venue in Jacksonville. 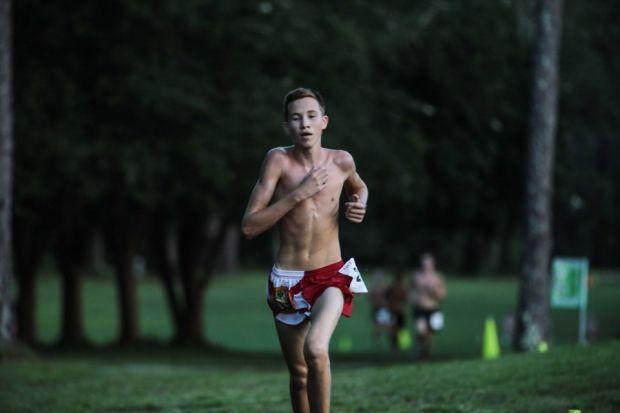 Smith would cruise easily to his first win of the season in 16:10 with the Fleming Island duo of Andrew Miller and Evan Fuller in his rear view mirror. 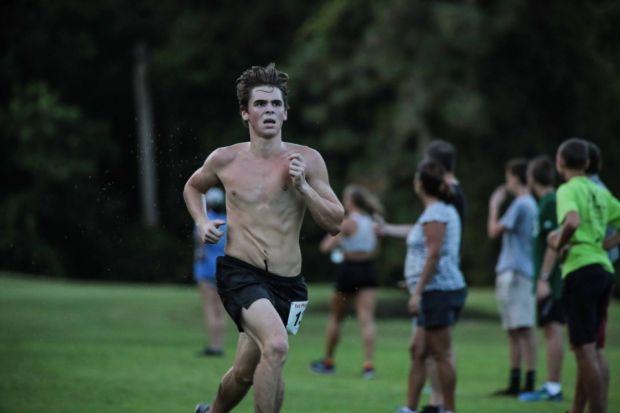 Miller was the first Golden Eagle to cross the line coming in at 16:28. 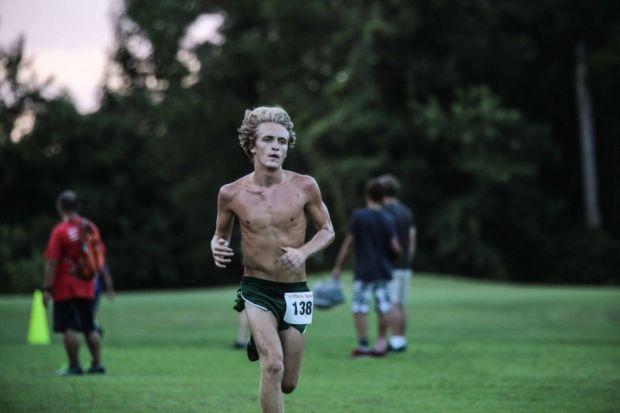 The team won the meet with 41 points with a strong early season showing. They should be a top five contender at the state meet in November.