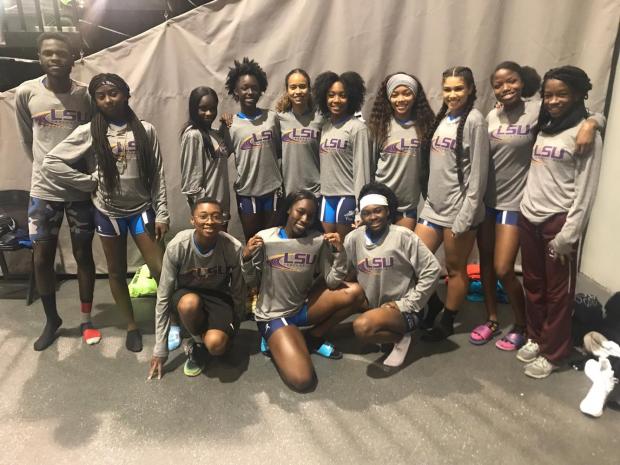 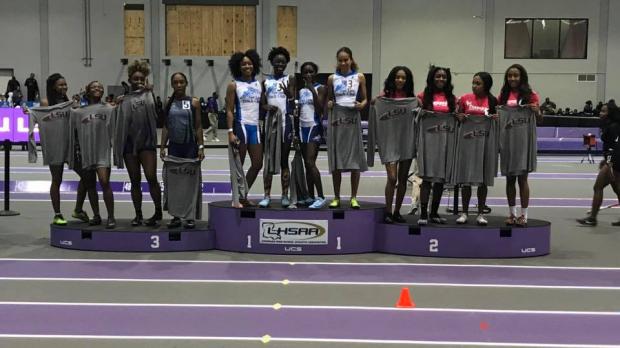 Other Fast Lane Track Club standouts include Stephenson Fleurtot who was third in the boys 800m, Sears 4th place showing in the 60m dash and Catherine Glenn who was also 4th in the 60m hurdles Glades Central junior Runelda Jackson was third in the 1,600m with a time of 5:36. 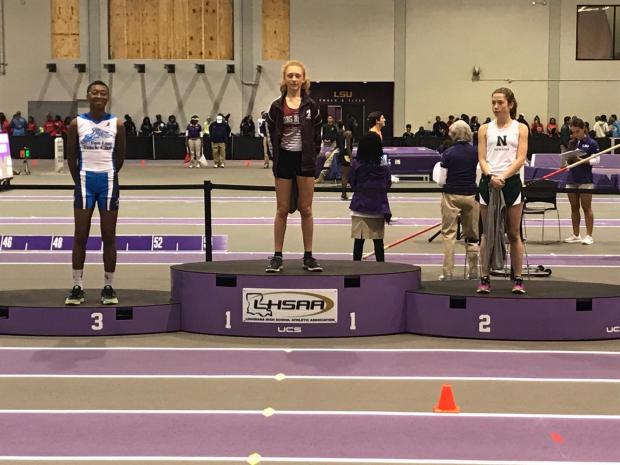 "For my team I was really proud because were a very young team," Coach Derek Walker said. "For the state,  we did a great job in representing Florida We all cheered for each other like one big family." 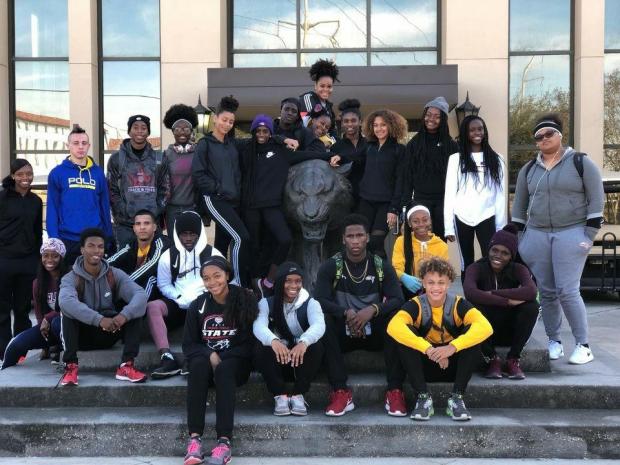 The kids from Hallandale High School also brought their "A" games. Under the name Hallandale Thunder, they rattled opponents starting with Amari Johnson in the 60m hurdles. Johnson, the 2A state runner-up in the 300m hurdles, won in 8.16s, which currently ranks as the second best in the country The performance earned him "Best Out Of State Male" meet honors.

Hallandale had success in the field as well. Milton Ingraham, the 2016 discus state champion, and a three time state qualifier in the shot put, heaved the shot 53'10.25" to win the event.

In the distance events, Jadae Barrett and Kiah Williams went 2-3 in the 800m. 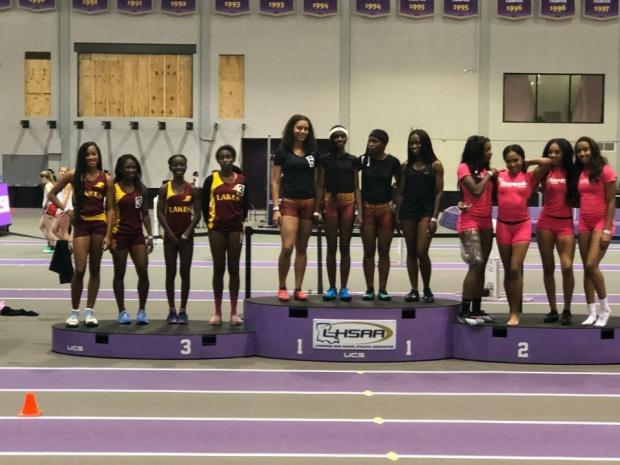 The quartet of Sydney McGinley, Ashonti Warner, Kerra Williams, and Kiah Williams closed out the meet with a win the girl's 4x400m relay and a time of 4:03.97. Overtake Track Club was third with standouts Kenya Thompson and Sheri Ann Norton while Fast Lane Track Club finished fourth.

Thompson, the 2A runner-up in the 400 meters, won the quarter-mile with a time of 58.18 and was named "Best Out Of State Female" of the meet.

Other impressive performances by Floridians include Monet Bowen of Bolles, who ran 9.05 to finish runner-up in the 60mH. Amaya Thomas of Northeast was fourth in 9.35, but was able to witness her brother a freshman at LSU compete in his first collegiate meet. Damion Thomas won the 60mH in 7.85s, the 8th fastest ever on LSU's all-time indoor list. 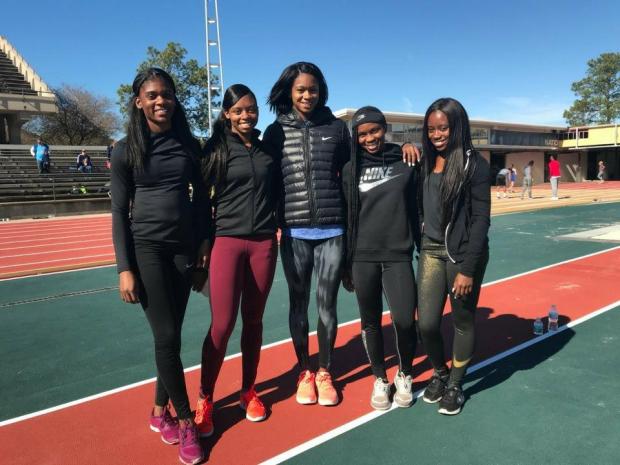