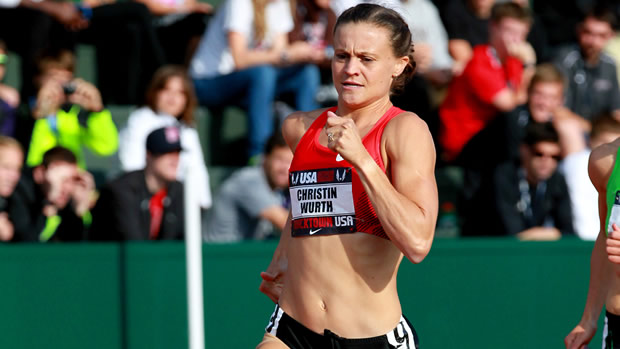 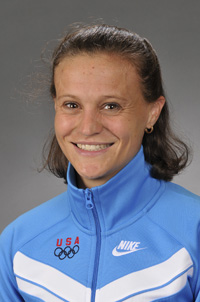 NIKE and FLRUNNERS.COM are proud to announce that Christin Wurth-Thomas will be our Olympic guest speaker this year's flrunners.com Invitational.

Christin is one of only four American women ever to run sub-4 in the 1500; a feat which she accomplished in 2009 at the Golden Gala in Rome. The former indoor national champ was also a member of Team USA at the 2008 Beijing Olympics. The Illinois native ran collegiately for the University of Arkansas and now runs for Nike with the 1500 and 800 as her speciality--though occassionally drifting up to longer events.

Here are some of her credentials and career highlights:

Christin will speak and sign autographs on Friday night (September 30) on stage and at the Nike tent and she will hang out on Saturday morning as the starter of the Race of Champions and MC of some of the fun Nike games and madness like the t-shirt giveaway and dance off!

More information about the flrunners.com Invitational 12 Presented by Nike...