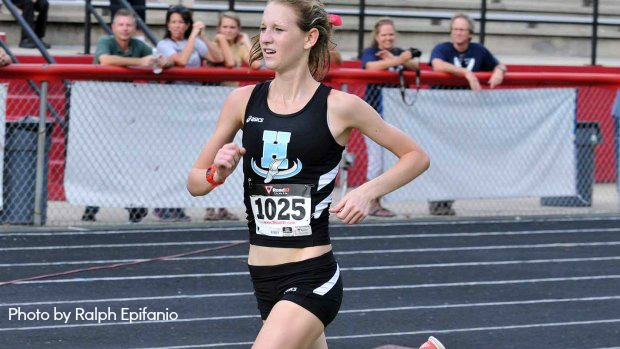 Happy fall! The best part about that statement is that is that the weather has actually made it FEEL like fall. One thing all of us in Florida know is that we need to take advantage of the cool weather while it lasts because tomorrow we may see it be 80 degrees again. I’m hoping the nice cool fall weather stays around for the next three weeks for the championship season.

I hope everyone’s training has been going as well as I feel mine has. The crisp cool air may have something to do with it but I know one thing…it reminds me how much I like a cooler climate for training. Maybe that’s why I love spending the summers training in Colorado.
The team has been training harder than ever and has been focused on perfecting themselves for the home stretch. This past Wednesday we had the Seminole Athletic Conference meet at Lake Mary High School. I was a little nervous going into this meet. I haven’t run the course in a couple years and it had changed since the last time I ran it. Lake Mary did a great job of making sure the course was marked and provided a golf cart to follow so my worries of getting lost quickly diminished. 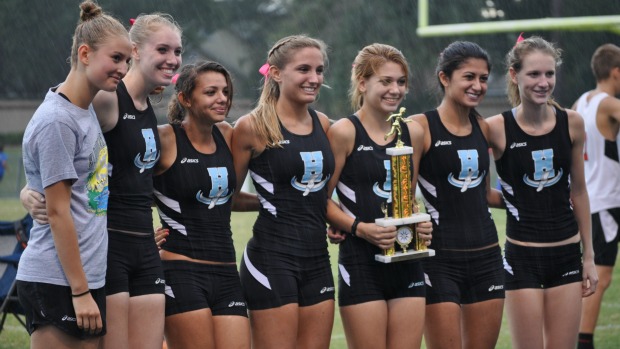 The team ran amazing and captured its’ 3rd straight Conference Championship. The accolades to this feat go not just to my team, but to Coach Getty and to our number five runner Taylor Johnson. We all know that athletes change year to year due to graduation, transfers, and injuries. The one constant over these past three years has been Coach Getty. Therefore, a huge congrats to him for three in a row. As for Taylor she has been battling an injury all season and managed to come back in her first official race of the season and fill the number five spot. She stepped up when we needed her and is only going to make the rest of the team stronger as we finish out the next three weeks!
We all know the end is near and are hoping to achieve the goals we set at the beginning of summer in three weeks. Several runners saw their season come to an end this past week. To those runners I want to say congrats on an amazing season! Take your rest time, reflect back on your season, and start training for next season’s goals. Best of luck to all!