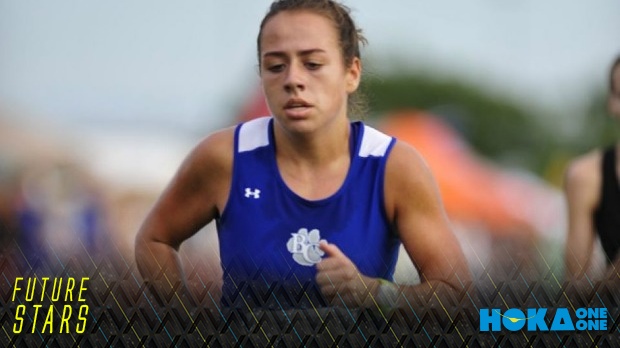 Hoka One One Future Stars recognizes the top freshman and sophomore around the country. We decided to take a look at the best class of 2017 and 2018 standouts from our flrunners.com Invitational 15.
Barron Collier  sophomore Devin Molloy was the lone underclassmen to crack the top ten, sliding in that final spot. She told us after the race, she had been a little under the weather this season, but her 19:23.28 on a mud soaked course showed us she is getting back to form. She was top ten in the girls ROC in 2013. Columbia High School freshman Bridget Morse was 15th, sophomore Beatriz Ruan was also in the top 25, finishing 23rd. Timber Creek sophomore Briana Burnett broke 20 minutes, crossing the line in 19:58.64. 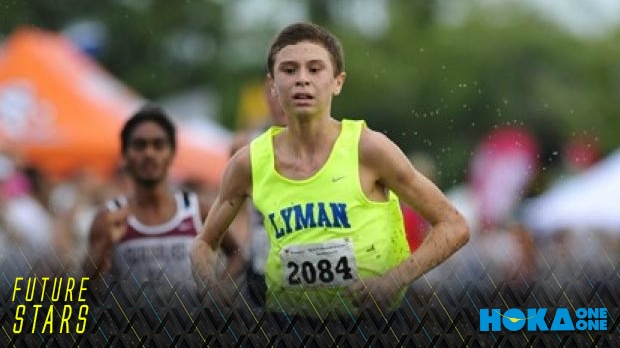 On the boy's side, Lyman frehman Bryce Bell ran the second fastest time of his high school career, 16:39.74 to place 17th in the boys Race of Champions. His performance helped the Greyhounds to a second place showing in the team standings. Also, cracking the top twenty-five was Pine Crest sophomore Michael Kennedy. Kennedy was the top finisher for the Pantheres in 16:55.02.
Congratulations to our Hoka One One Future Stars!