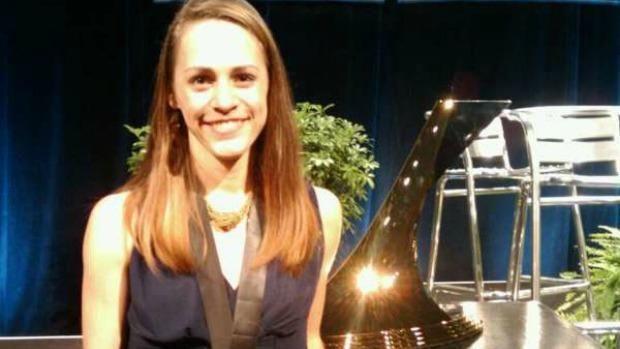 Friday night in Phoenix will be a special moment for six of track and fields brightest athletes as two will win the sport's highest honor, The Bowerman Award. The award, named after the legend after the legendary Oregon coach, and visionary of the sport, Bill Bowerman is our equivalent of the Heisman Trophy. For this edition of Throwback Thursday, we go back to 2009 and the awards first female winner Jenny Barringer (Simpson), a Florida alum! Jason Byrne had the honor of being with Jenny, family, and close friends on her special day. 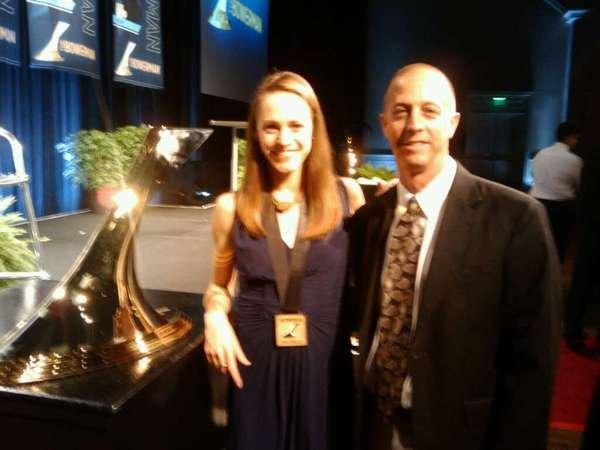 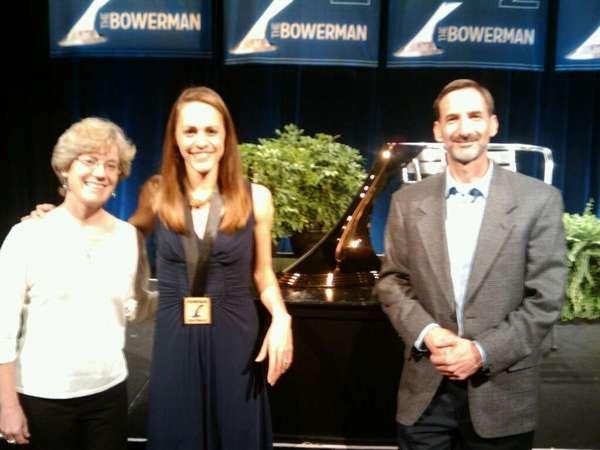 We also caught up with Jenny at the 2012 Bowerman Awards and talked to her about what the award meant to her and coming back to support that year's finalists.

On Wednesday night at the JW Marriott Grande Lakes in Orlando, the USTFCCCA hosted the first ever Bowerman Awards. This award is dubbed as the Heisman of track & field and has also been called the "Academy Awards" of our sport.  The absolutely grand hotel, stunningly beautiful presentation, and buzzing atmosphere they created there really lived up to that hype. They turned this high-class hotel into a shrine to our sport for the week leading up to last night's festivities and concluding today.

To our GREAT joy.... Orlando's own Jenny Barringer was announced as the women's winner!!  I had the pleasure of sharing the evening and dining with Jenny, her parents and family, her high school coach and his wife, and Jon and Betsy Hughes of Track Shack--as well as about 900 NCAA coaches from around the country.

CONGRATS TO JENNY!  A GREAT ROLE MODEL FOR OUR FLORIDA ATHLETES!