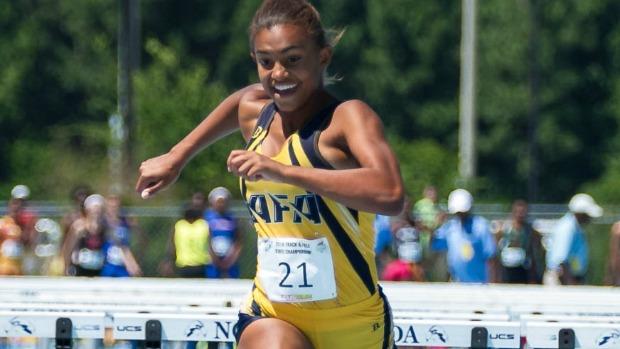 The Class A Region 3 champions got off to a great start on Friday as their tenacious tandem of horizontal jumpers, Brittany McGee and Katie Barnett scored big. McGee landed a 19-3.75 on her third jump in the prelims and it held to win the Class A title for her and mark her best jump of the season. Barnett landed in fifth at 17-3.75, notching 14 for Admiral Farragut.

Barnett came into the triple jump as the top seed but after landing a 38-0 on her first try, could not improve on the mark and settled for second place. McGee, after shuttling back-and-forth to the hurdle prelims, nailed a 38-8 on her final jump to take the Class A title, and put the tenacious tandem up at 32 points.

Though six events, the AFA girls led Community School of Naples 47-21. The BlueJackets got a boost as Ashaunti Brown taking third in the shot (36-11) and fourth in the disc (116-9). McGee looked primed to capture four titles heading into the afternoon's final running events. And so it came to pass as McGee won the hurdles in a wind-aided 13.98 and followed it up with a personal record 44.39 to win the 300m hurdles and join only five other individuals in the history of high school state track to win four individual events in one state meet.

"Once I got the triple jump, I thought I definitely can do this," McGee said. 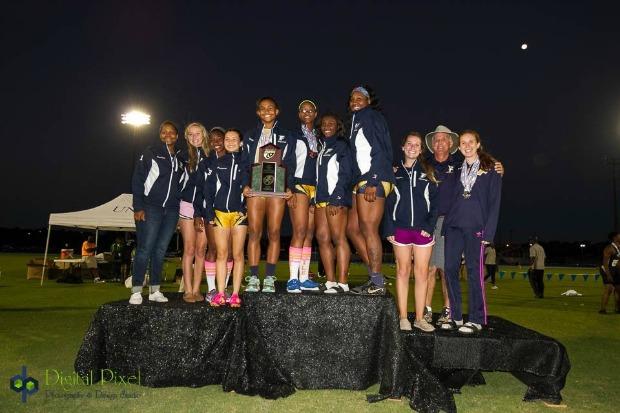 The Westminster Academy boys left it until the last moment, edging Orlando's First Academy 69 to 68.5 of their second-straight title. A fifth-place finish by the boys 4x400m relay sealed the win but that relay with Sanders Desir, Patrick Sastre, Jordan Cabral and Churchill Perry did plenty on their own. Sastre placed sixth in the open 800, Cabral placed fifth in the 200m and Desir took second in the 110m hurdles (14.54) and won the 300m hurdles in 39.58. George Williams won the 400m for Westmintser in 48.93. 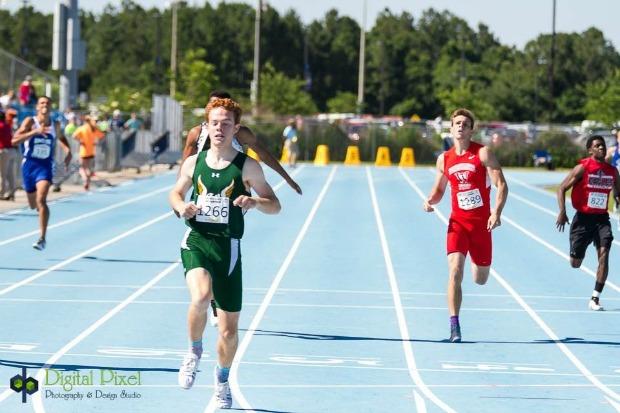 In the pole vault, Westminster Academy's Karin Sastre made up for a disastrous 2014 by winning the event at a personal record 11-3. Sastre no-heighted at last year's Class A meet in the pouring rain but took home a gold medal on Friday. 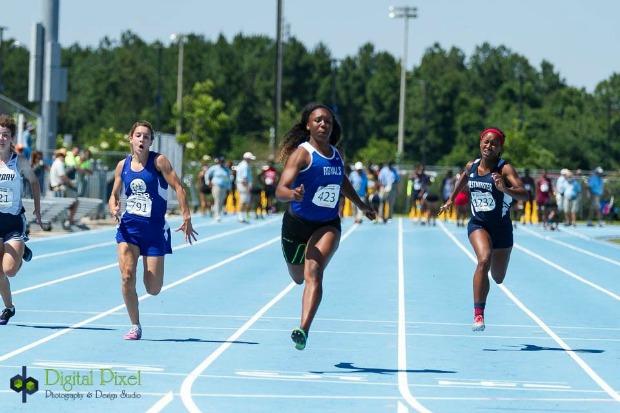 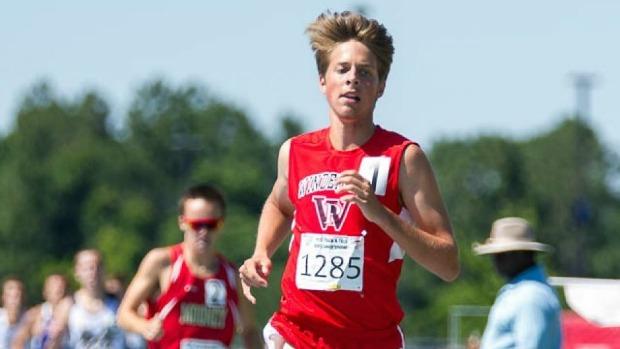 Evangelical Christian's Sarah Candiano completed her senior season distance sweep of Class A by winning the state cross country meet in the fall, then coming back to the state track meet for a sweep of the 1600m and 3200m. Candiano had an off 1600m at regionals but came back strong at states with a tough final lap that no one could challenge and a win in 5:02.24. The FSU-committ also won the 3200m in much the same fashion, offering a final lap that none could hang with. Candiano won it in 11:01.30. Candiano's teammates helped rack up points for Evangelical Christian. Seventh-grade twins Moriah and Sierra Oliveira kicked in runner-up finishes behind their Oak Hall nemeses. Moriah was second in the 400m at 57.65 to Oak Hall's Nadiria Evans with a 57.54. Sierra was second in the 800m in 2:15.62 but Oak Hall's Grace Blair won it in 2:13.70. 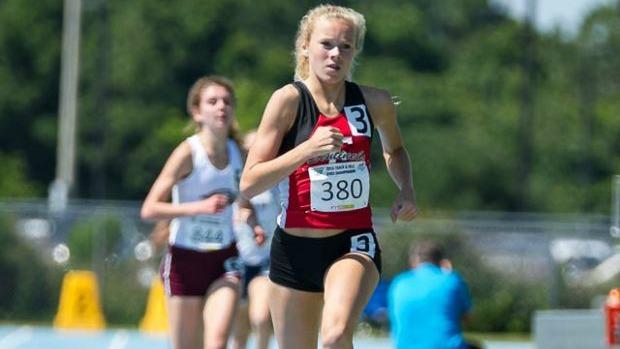 Clearwater Calvary Christian's Chris Robin won the 800m in 1:57.03, holding off Qaseem Wajd of Tampa Prep at the line.

in the field, Seffner Christian's Jamari Johnson got off two throws in the discus among a slew of fouls but landed a 163-1 with his second mark to win the event. Johnson also was second in the shot at 50-5.25 behind First Academy's Allen Wiggins. Sneads' Jacore Irving battled DeAngelo Ware for the long jump title, Irving edging him at 22-3.5 and Ware at 22-2. Christain Ellis of PK Yonge won the triple jump at 46-6.25.