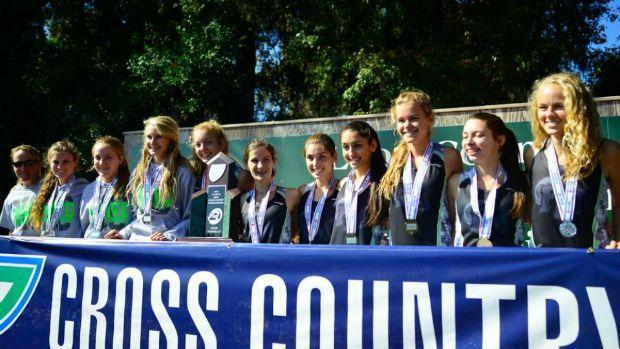 The Fort Myers girls cross country team finished 2014 as the 3A Cross Country Finals runner-up. This year the Green Wave hope to ride their depth and experience to a state title. We caught up with first year head coach Rob Strong to talk about the upcoming season in this Scouting Report and analyze the team's chances for 2015.

I was fortunate enough to volunteer my time last year to both the boys and girls programs and get to see them grow as a team. I think the girls learned last year that podium spots at the state meets aren't given and that they are earned. These girls worked extremely hard to attain that spot and have continued to do so through track season and into this summer. Every girl saw how hard they had to work to be there at the end of the season and that mentality has become contagious.

How is the team looking this year and what is your tentative varsity lineup?

This is such a deep team. To be honest, at this point our top 7 is very wide open. This is a very competitive group of girls and they all want one of those spots. It could vary throughout the season. That being said, the team returns 6 of the top 7 from last fall, but that has not made those girls complacent. They know how deep this team is and continue to work to earn those spots.

The greatest strength of this team is its depth. As I said above, there are numerous girls who have the potential to make the varsity and that makes us better every day. They are also very experienced. This group has been running varsity races for 3 years now and they know what it takes to compete at a high level. I love the team aspect of cross and this team is a great example of a "team." I like to steal the quote the Golden State Warriors used all season, "Strength in numbers." It is a great description of how every girl on this team has an impact on a daily basis. They don't want to just be better individually, they want to see their teammates get better as well.

Training has been going very well. Consistency is such a key to summer training, which can be tough at times due to vacations and such, but this group has not only been consistent but they strive to hold each other accountable. It creates an outstanding environment to train in. We spent a week in the mountains near Gatlinburg, TN. It was a great team bonding experience with some great places to train. It gave us an opportunity to get away for a bit and work our butts off as well as grow as a group. We came back to Southwest Florida, stronger and ready to keep grinding towards the fall. 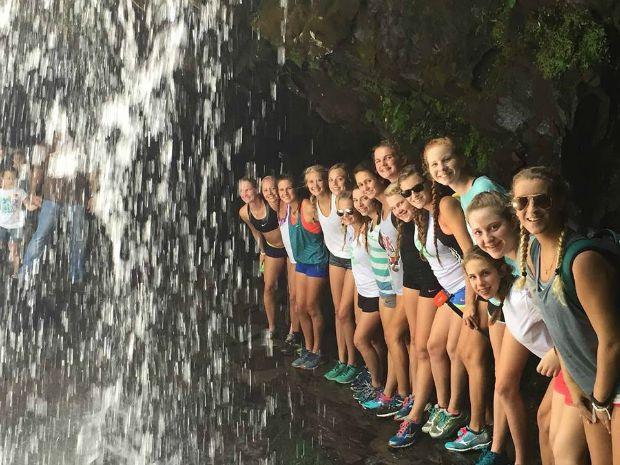 Are there any new additions who may contribute or any surprise non-returners?

We have a solid group of freshmen that look like they can push for varsity spots but it is very hard to tell at this point. They are still getting adjusted to high school training. I look forward to seeing them adapt to the program and become vital parts of the FMHS XC tradition.

We will be doing some traveling this fall. Some key meets will be Fort Myers Optimist, UF Invite, FLRunners, and Great American, and of course the state series. We plan to end our season at the Nike Regional meet. As far as goals go, we hope to be in the mix at the end of the season. 3A is a tough classification and it takes a healthy and great team to compete at the end of the season. Our hope is that we will be scratching and clawing for one of those podium spots again this fall.

I feel lucky and privileged to coach this group of girls. They are hardworking and a great, all-around, group of kids. They make my job enjoyable. 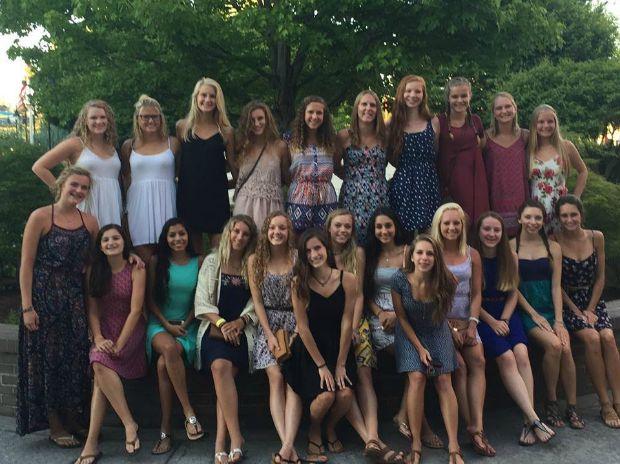 Coach Strong harped on depth and the experience of this year's returners. Junior Krissy Gear will be one of the team's front runners. She is coming off a spectacular track season which saw her run 4:59.71 at FSU Relays and win a state title later in the year in the 1,600m and finish runner up in the 800 with a personal best of 2:16.71. Oh, and just because she was also 8th in the pole vault. That not only shows her speed, but her work ethic as well. Gear was 19th at the state meet last year, behind sophomore teammate Abbey Fisher. Sidney Oakes-Lottridge, Taylor Morello, and Avery Scabis figure to be the top five. Gear, Oakes-Lottridge, and Scabis were the top three girls at a recent two mile time trial. The Green Wave will have competition with Chiles in 3A, but have more depth then the Timberwolves and that will be the difference between a state title and runner-up trophy.