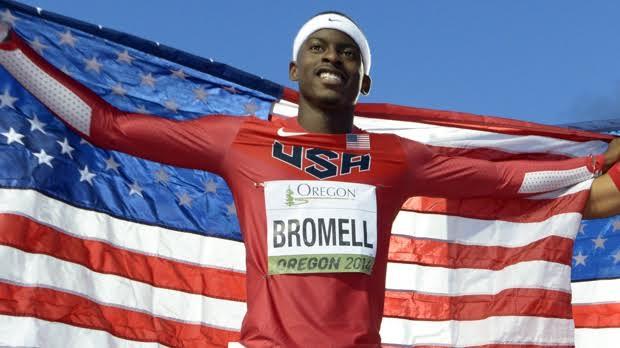 Three of the youngest athletes at the IAAF World Championships this weekend in Beijing all hail from the Sunshine State. Kaylin Whitney and Khalifa St. Fort are both 17 and will represent the United States and Trinidad and Tobago respectively, while Trayvon Bromell just turned 20 last month. To say the future is bright for this trio is an understatement.

Usain Bolt is 28. Justin Gatlin and Tyson Gay the top two American sprinters are in their prime at 33. Enter Trayvon Bromell who just left his teenage years, turning 20 last month. The former Gibbs High School standout and Baylor rising junior has had the year of his life. Bromell was consistently under ten seconds in his final meets of the season culminating in a runner-up finish at the USA Championships in a time of 9.84 after running a wind-aided 9.76 in the semi-finals! He will compete in both the 100m dash and 4x100m relay this weekend for Team USA. We caught up with Trayvon on the eve of the World Championships here is what he had to say.

How do you stay calm on arguably the biggest stage of your career so far?


I treat it like every other race . No race bigger no race smaller . It's all about having fun.


You've said this before, but you really go out and don't fear anyone do you?

No, I don't fear anyone, no man but God . We are all the same and with God I know I can do all things through him.


You did a small race against Japan, Australia, and New Zealand running 10.2 into a wind and won. Was that just to get a little competition in and what did you take away from that race?

The Japan race was just to get a race in, not to run fast. Just something to get my legs moving.


What have you been working on the past couple weeks?

I've just been working on endurance . Because I know it's going to be fast rounds so I want to be able to recover.


What is it going to take to stick with the top talent like Bolt, Gatlin, and Gay?


To stick with anyone in any field, it's going to take the perfect race.

I noticed guys like Wallace Spearmon and several others have kind of taken you under their wings, called you little bro and shown you the ropes so to speak. What does that mean to you?

This is just a learning experience for me. The older athletes have shown me love and helped me deal with running at a meet like this and it's all a blessing.


We also talked to Coach Ford about how Bromell is looking two days out from the World Championships.

"He is looking good. He is ready for Saturday. The goals for the weekend are to get through the rounds healthy and to take each race one at a time. Execute execute and Execute. He needs to just be e the best Trayvon Bromell out there, and not focus on the other runners."

The possibility of Bromell turning professional is a hot topic in the track and field community, but he told Flotrack, that the outcome of this race will have a large impact on his decision, and that no matter what he decides, his commitment to his education will be first and foremost.

Check out these awesome images and videos of Trayvon's road to Beijing courtesy of Coach Ford! 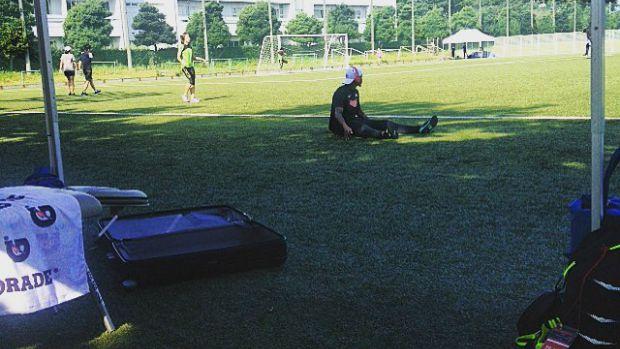 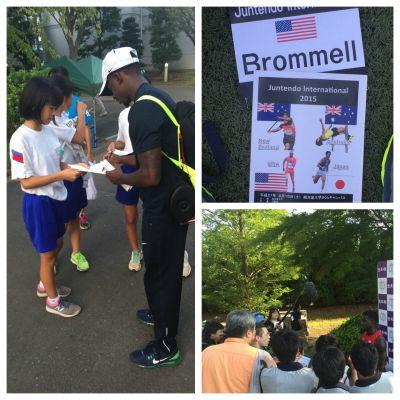 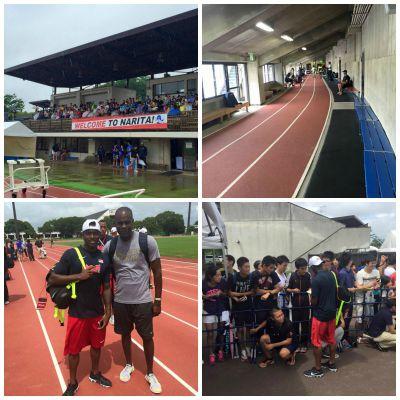 In addition to tuning up for the 100m dash, Trayvon also teamed up with his 4x100m relay counterparts. Check out this clip of Bromell (1st leg) handing off to Justin Gatlin (2nd). Team USA is going to be moving! 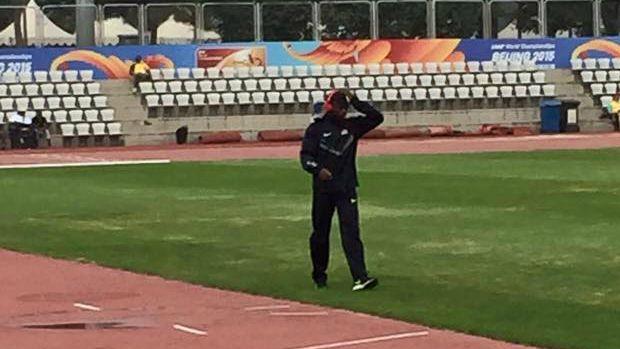 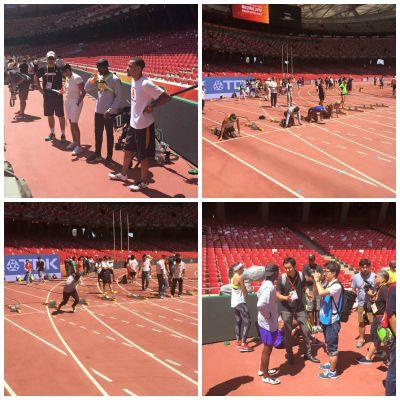 Coach Ford shared with us these videos of Trayvon working on block starts filmed by Hiroyasu Tsuchie.

"Today was the only day athletes could use the actual track and do starts with the head and back up starters. His start is sets up in races, he reacts well to the gun. I think the big key is staying relaxed at the end, like the last 15m against those guys (Bolt, Gatlin, Gay, etc.). Honestly, I believe he can run with those guys, but he must just run his race and focus on his lane."