We take a look at the top ONE THOUSAND girls individuals in EVERY classification and overall. Where do you rank? 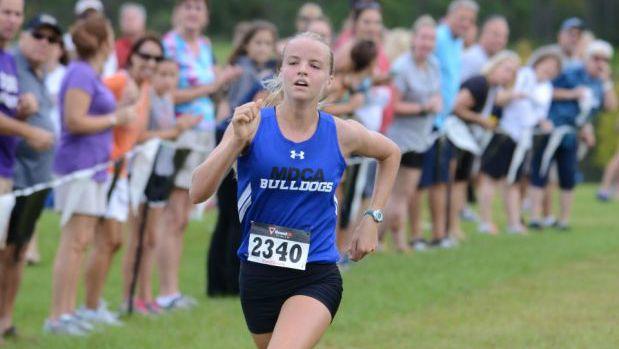 Mount Dora Bible freshman Rebecca Clark, who was the 1A runner-up last cross country season, owns the fastest time in the class by nearly a minute! Her 18:06.94 at the Hagerty Invitational was nearly two minutes faster than runner up Tyra Boyd of Pine Ridge and is the second fastest time in the state behind only Daniela Urzua of Lake Mary. (Photo by Tyler Copeland) 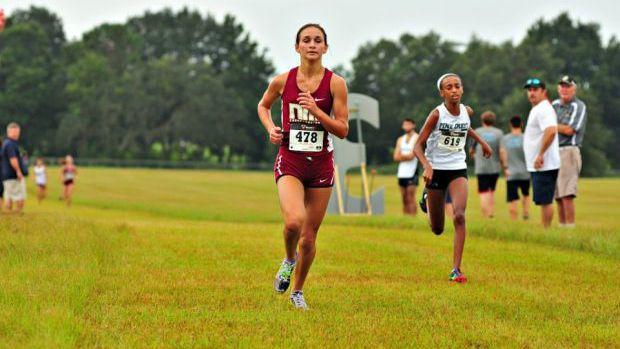 North Marion junior Leigha Torino cemented herself as a state title contender in 2A by beating defending champion Tsion Yared and her Pine Crest teammates at the Florida Horse Park Invitational. Torino's time of 18:46.80 is the fastest in 2A this season and gave her her third win in three attempts. (Photo by Chris Tucker) 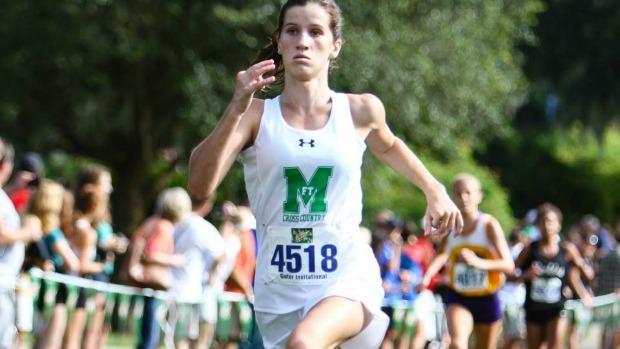 Ft. Myers junior Krissy Gear has only run two races, but both have been wins. She kicked off her season with a victory at the Caloosahatcheee Riverdale Invitational in 18:47.40 which is good enough for the fastest time in 3A this season. (Photo by Jeff Adams) 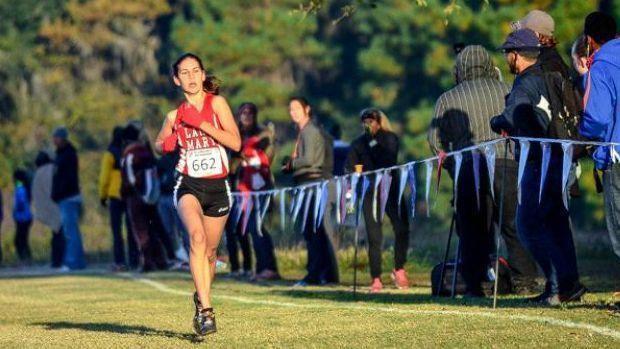 Lake Mary junior Daniela Urzua leads class 4A and the state with her 17:43.30 from the Lions Prowl meet at Lake Nona. Urzua's time is the fourth fastest in the last four years and currently ranks 16th nationally for 2015! (Photo by Jeremy Danzie)