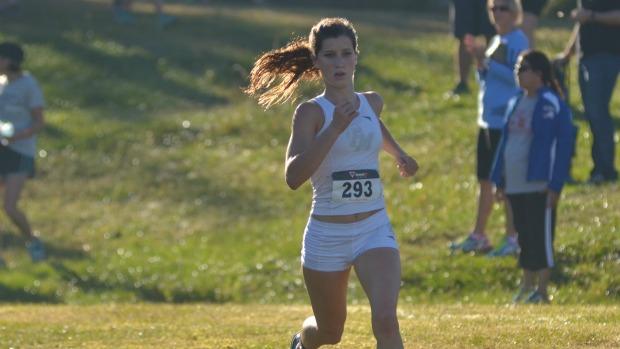 The 3A regional meet was dominated by the Fort Myers Green Wave as they swept the team titles, the girls with 65 points and the boys with 49. Kristlin Gear, a runner up in 2014 at regionals, climbed up into the regional title on Friday. Gear was pursued early by Kayla Easterly of North Fort Myers and Maggie Parrish of Chamberlain but by the time she emerged from the trails, near the three-mile mark, it was Gear all by herself.

"Even up to the 1.5-mile mark, they were all running really strong but that's when I decided to take charge of the race," Gear said.

Freshman Kailyn Kaminski was the next Green Wave runner to cross the finish line in 11th (20:14.78). Osceola girls grabbed second with 89 and then Estero (128) and Palmetto Ridge (130) took third and fourth, respectively.

On the boys side, Fort Myers was dominant again. Evan Babatz took second in 16:55.8 giving regional champ Marshall Dillon of Charlotte a challenge. Dillon, who has a sub 16-minute mark from FSU Pre State, never relinquished the lead and even extended it down the stretch for a winning time of 16:38.71. 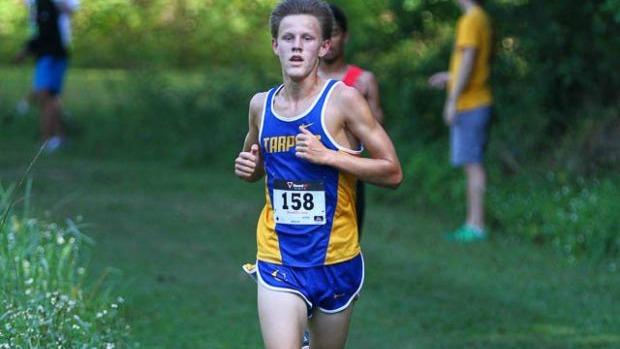 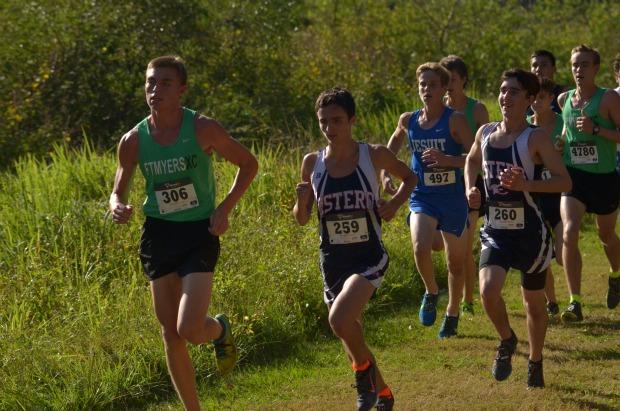 "This was Stephen's first race back in a couple of weeks, it was great to see him pick up where he left off," Fort Myers coach Yancy Palmer said. "They all ran solid today and that's what we need."