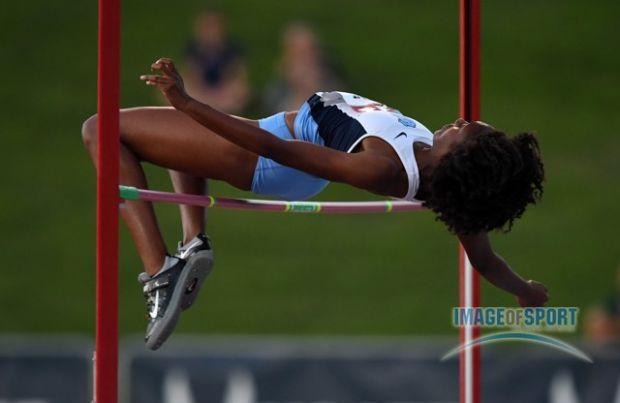 Ponte Vedra class of 2015 and current University of North Carolina freshman Nicole Greene was the first Florida athlete to strike gold at the USA Junior Championships in Clovis, California. 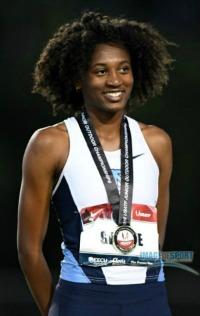 Greene cleared a season best of 6'0" on her third and final attempt to defeat Janae Moffitt of Purdue (5'10.75") and earn a spot in Team USA at the IAAF World U20 Championships (World Juniors) July 19-24 in Bydgoszcz, Poland. The three time state champion and 2015 New Balance Nationals Outdoor champion (6'1.75") says she was a tad awe struck of her performance.

"I'm still a little awe-struck that this happened at this time, and I'm really happy. I knew that this is a blessing and an opportunity just to be here, so just to use that as an advantage was helpful to me."

Also, punching their ticket to Poland was former Colonial Grenadier and FSU freshman Armani Wallace in the triple jump.

Other impressive performances includes former East Ridge hurdler and University of Texas freshman Ashley Miller advancing to the finals after running 13.25 in the prelims. Miller was fourth overall in 13.22 later that evening.

The Southridge duo of Symone Mason & Kayla Johnson competed in the 400m prelims with Johnson the lone qualifier to finals in the third fastest time of the day 53.85s. Mason, who was 8th at last year's IAAF World Youth Championships in the quarter-mile was 10th in the semifinals in 54.16 and did not advance to the finals.

On the men's side Ari Cogdell, American High School class of 2015, and University of Tennessee freshman, was second in his heat and 4th overall in 46.83 to earn a spot in Sunday's final. 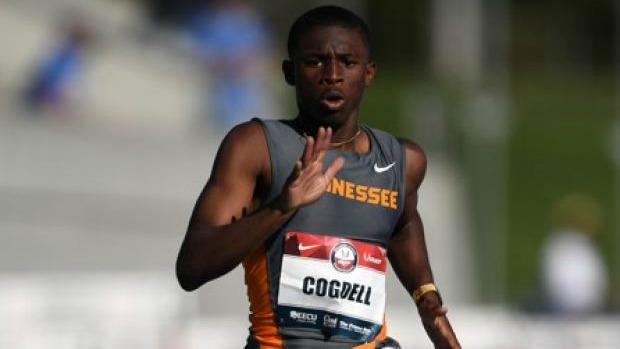 (Photo by Image Of Sport)

The 200m dash will have a Florida flare as well. On the women's side, Lakayla Harris (Miami Northwestern C/O 2015), and freshman at Nebraska qualified for the finals with the third fastest time in the field of 23.50. Symone Mason who missed out on the 400m dash will be in the shorter sprint as the fifth fastest time (23.65) while Jadzia Beasley and Shaniya Williams failed to make the cut.

On the men's side Khai McLin who competed in the 100m dash final on Friday will be in the 200m final on Sunday.

Bolles sophomore Caitlin Collier who ran the fastest time EVER in Florida in the prelims of the 800m, a 2:04.89, which was the third best coming into the final, couldn't quite pull off the amazing two nights in a row and was nubbed at the line to finish in sixth with a time of 2:06.54, the second fastest ever in her young career! 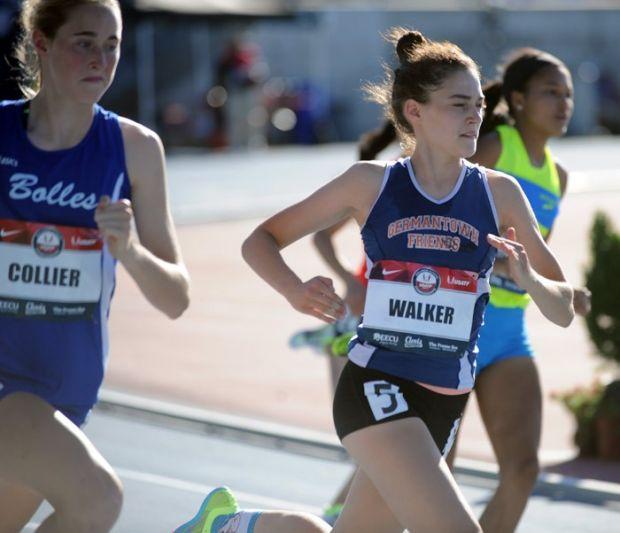 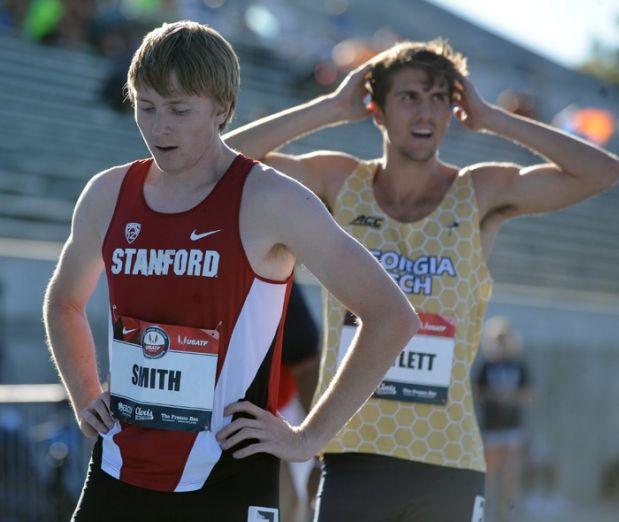