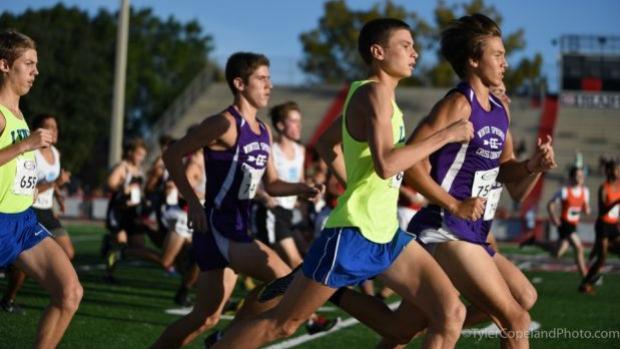 In the state's largest classification 4A, three of the four state champion individuals and teams from 2015 have a good chance to repeat in 2016. The easiest perhaps is in the team races where the Winter Park girls are looking for their third straight while the St. Thomas Aquinas boys are favorites to go back to back with their core nucleus. Bailey "Hurricane" Hertenstein is the reigning girls champion, is ranked number one, and has lost one race in her whole career as a junior. On the boy's side the title is up for grabs with a group of runners all relatively close in time and skill. We take an in-depth look at the 4A meet.