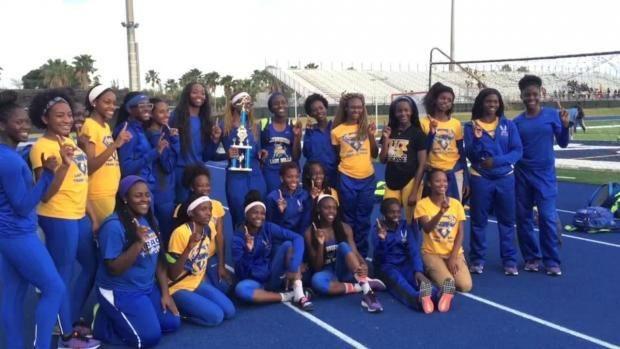 The Miami Northwestern girl's track team is synonymous with winning in the state of Florida. The Lady Bulls added even more hardware to their trophy case after winning the 3A state championship in 2016, the team's 8th in a row. The last team to get rings as a reward for their hard work was in 2006, that was until this year when 2009 alumni and 2016 Olympic gold medalist in the 100m hurdles Brianna Rollins purchased them for the team. She took to social media afterwards to explain her decision.

Coach Carmen Jackson has been at the heart of the program. She was an assistant coach from 1980-1991 and has been the head coach since 1992, entering her 25th season in 2016. Through that time she has been a part of 11 state championship teams and says its been a struggle to generate funds to purchase rings and jackets for back to back years of championships.

"The money just was not there. I decided to focus more on being able to travel with the teams year in and year out. Raising money was going to lodging and transportation, and leaving little to no money to even think about rings and jackets." 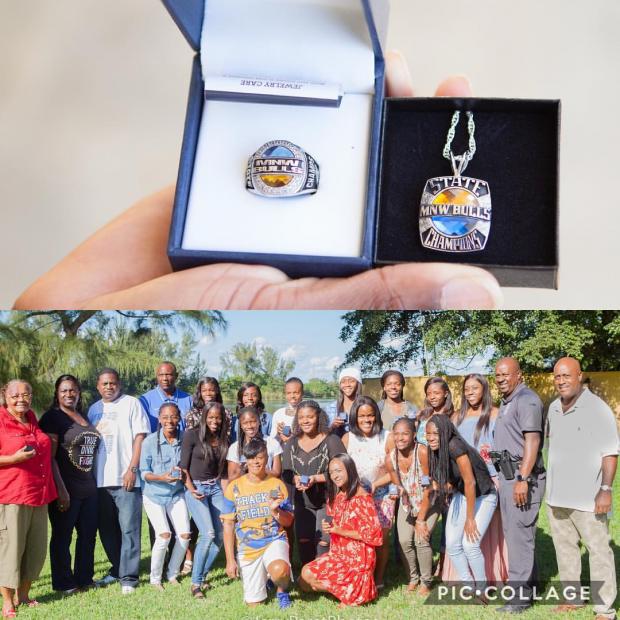 For Jackson, as important as those material things, exposing her athletes to better competition, college coaches, and ultimately getting college scholarships meant more.

"The joy of being state champs yearly and seeing the seniors go off with full scholarships took the place of not receiving such special gifts. The alumni/boosters have continuously been trying to raise money for those past teams to receive rings and jackets, and it is still an on going process to this day."

Jackson told her staff that if the money was raised she wanted the team and male coaches to get rings and the female coaches to get pendants, a different look for them. She had no idea that the idea would become a reality. She says the whole process was kept secret from her.

"Bri got together with my staff and they organized the whole program and ring ceremony, right under my nose. The design of the rings and pendants came from them. Right before the ceremony could take place, one of the kids kind of let the CAT out of the bag. She came by my office asking what time is the ring ceremony? I responded what are you talking about? She then tried to play it off."
The longtime coach showed up to the program and just went with the flow. She says the act of kindness from Rollins has made for a special Christmas for her team and meant the world to her personally.
"I spoke with her on New Years Day and told her that what she did giving those girls such a special gift was priceless. I told her you see a lot of time people that don't come back and give to their schools or community when the act of giving is so very important in this world. I explained to her how this token could be the biggest thing ever happen to some of them." 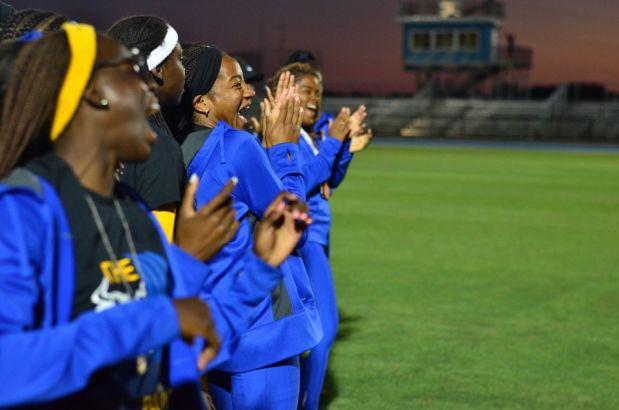 Jackson adds that Rollins success and gifts have really made the Lady Bulls team happy and proud. She says it's been a long time coming and well deserved.
"Bri sharing her success with us is too much for words. I know in my heart that what this world need so desperately is people giving in their communities and showing acts of kindness everyday. People like Bri makes this world a better place."
We asked several members of the 2016 state champion team how it felt to receive such a gift from one of the most successful Miami Northwestern alumni, which they look up to.
A'sja Baker - "To the team, it means that our work has become noticed and our legacy will still be held over the years. This legacy will be kept through the future classes. Our dedication and hard work has been awarded with the help of Briana Rollins." 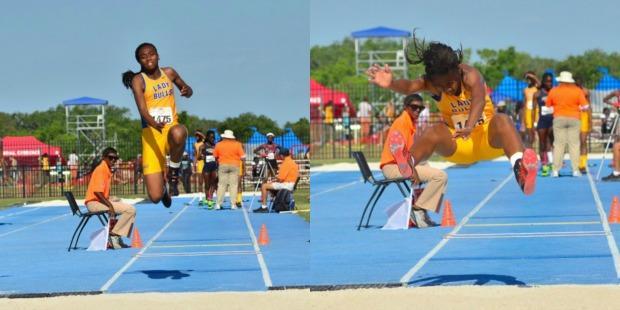 Taranique Alexander - "I think it was very thoughtful of her to get us rings. She knows what it feels like to win and not be rewarded for it so she probably thought to herself God has blessed me in so many ways so why not share my blessings with others. Everyone was so excited and thankful to receive their rings. The feeling of being rewarded after so many years of accomplishments with nothing in return was a feeling that can't really be explained. We are just so honored and thankful for not only our coaching staff, but also for Brianna.
Twanisha Terry - "The rings mean a lot to me coming from an Olympian that was once in our shoes that helped pave a way for us to continue on the winning state trend."