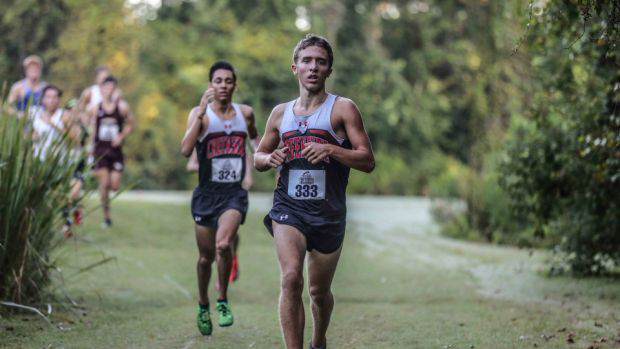 Teams all over the state cleaned house this weekend. Three plus teams won both the girls and boys team championships in their Invitationals. 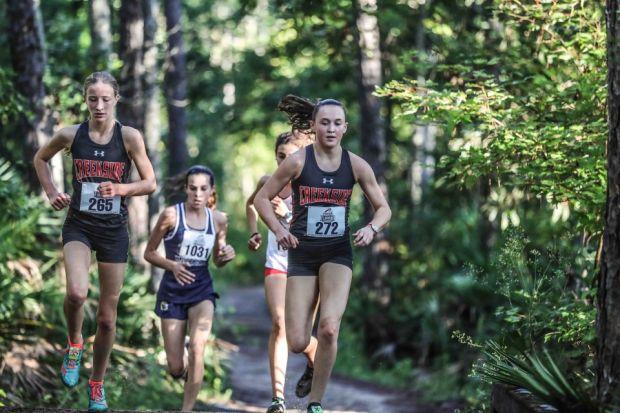 On the boys side, Creekside had a 39 point lead over second place, Fleming Island. Creekside freshman, Jesse Benavides, ran a PR to lead his team to victory. Benavides had his first cross country race at the Cecil Field Pre-Season Classic where he ran a time of 17:30. At spikes and spurs, Benavides dropped his 17:30 time by 16 seconds. His steady improvements make Benavides a key component to this team.

Seniors, Matthew Ortiz, Preston Rose, Todd Nichols, and Spencer Lee rounded out the top 5 and gave Creekside the advantage for the win. 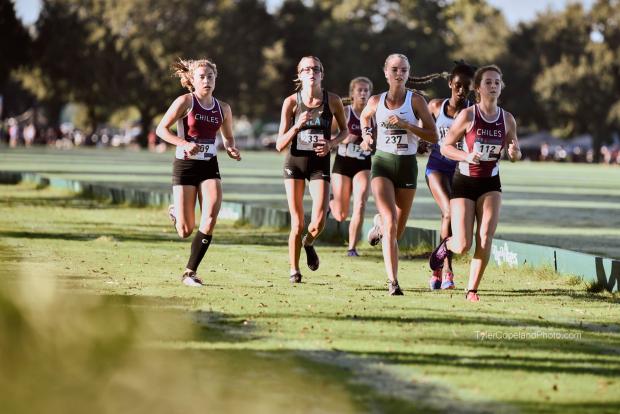 If you want to talk about pack running, talk to the Chiles girls team. Chiles had five girls sub 19:55 and only two of them are seniors! Emily Culley led the team with her 18:21 performance.

Senior, Olivia Miller, really stepped it up, running a 19:55 to round out the top 5 for Chiles. Chiles won the meet with a total of 30 points, 28 points ahead of Circle Christian.

Connor Phillips ran a stellar PR of 16:32 at the Buffalo Invitational to lead his team to victory.

Ben Hartvigsen led the Sarasota boys to victory with his 16:05 senior year debut on the Holloway Park course.