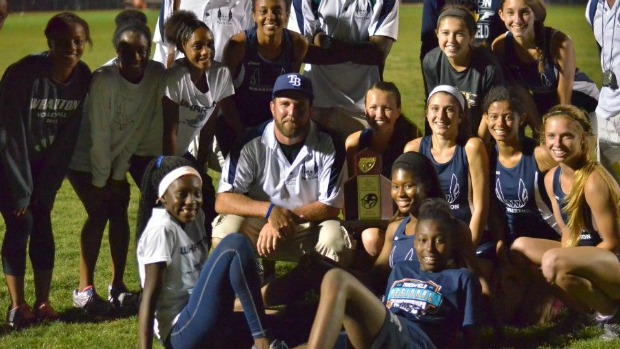 In 4A Region 2 action, the Wharton girls dominated, winning with 86.5 points to Steinbrenner's 58 with George Jenkins in third with 56.
"We've been off the radar locally because we've been doing all these big meets, we did the Bob Hayes and the FSU Relays," Wildcat girls coach Anthony Triana said. "Those big meets on the big stage helped prepare us for this."
Wharton is a young team, seven freshmen on a team of 16 girls. The Wildcats got a boost from Jasmine Robinson winning the 400m in 56.99 with teammate Avonti Holt in third at 59.77. Freshman Bryanna Rivers won the 800m in 2:18.98. 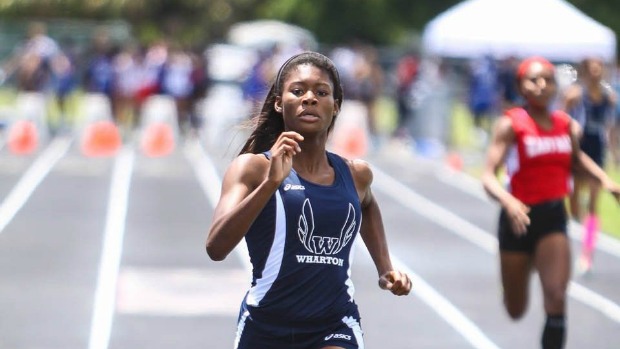 On the boys side, North Port hung on to a tenuous lead to win the meet with 60.33 to Countryside's 59. The Countryside boys won the 4x400m to end the night but North Port's runner-up finish in the event preserved the team win. The Bobcats got help from William Glesge taking second in the boys disc (138-7.5) and qualifying their 4x800m and 4x400m relays.
Plant's Jack Guyton is now the man to beat in the 1600m. Leading most of the race and harried by Countryside's Andrew Llewellyn, Guyton exploded on the final stretch to finish in 4:16.52, now the top mark in the state. 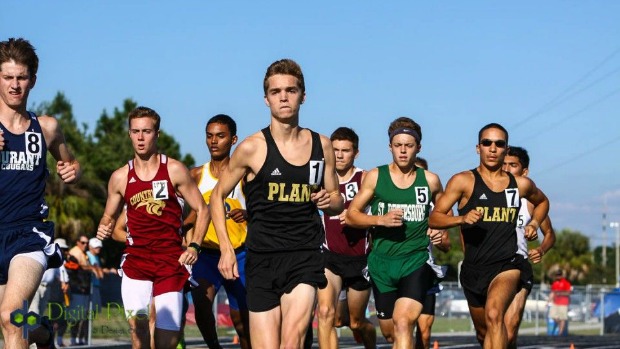 "I was going for 4:16, I knew I had to go out real fast if that was going to happen," Guyton said.
Guyton nearly ran down Sickles' James Zentmeyer on the final straightaway in the 3200m but Zentmeyer, who led comfortably for the entire race won it in 9:37.93.
The theatrics didn't subside in the final event of the evening as the Alonso 4x400m relay won in dramatic fashion with Megan Wetzel overtaking Wharton's anchor leg, blazing down the final straightaway. The Alonso girls finished in 3:59.47, just shy of their school record set at the Pepsi Florida Relays in March.
East Lake saw George Campbell and Chigozie Atavwighu win regional titles. Campell won the 100m in 10.69 and Atavwighu won the 110m hurdles in 14.59. 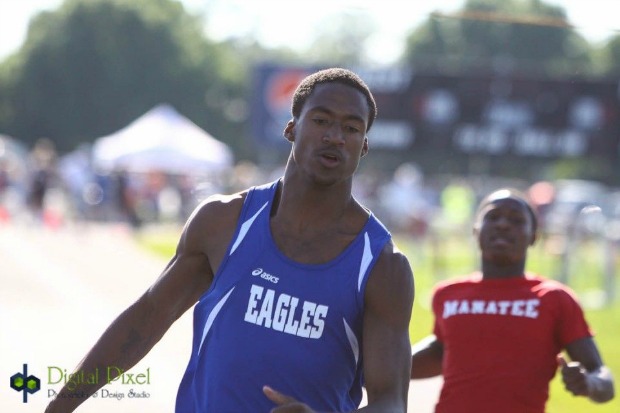 Top seeded high jumper Jhonny Victor, who bears a mark of 6-10, of Celebration settled for just 6-4 Wednesday but it was plenty enough to clip the field and take the regional title.