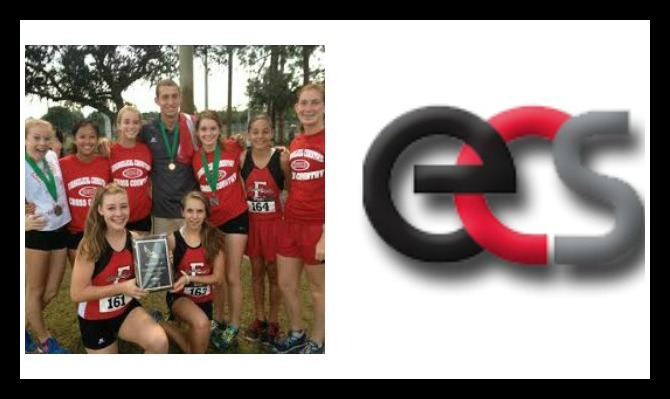 The 2014 cross country season is less than a month away and teams across the state are already preparing. Some are building from the beginning, others fine tuning and bonding with their teammates. At Evangelical Christian School in Fort Myers, the Sentinels are ready to go. The team returns their top five from a 2013 group that was district runner-up, fourth at the regional meet, and seventh at the Cross Country Finals. That top five of Sarah Candiano, Jill Richter, Sierra Oliveira, Taylor VanLandschoot, and Kylee Rullo looks to be an identical line up. With Julie Wollrath moving to 3A Melbourne and Denae Chapman heading west to Texas , Candiano has to be one of the favorites for the individual state title. Her 2014 outdoor track season supports that claim. The senior won district and regional crowns in the 1600m and 3200m and went onto win the state championship in the 1600m and finish third in the 3200m (she was first in 2013). Her season bests include 11:12.49 and a post-season sub five minute mark of 4:59.35 at the Holy Trinity All-Star Showdown.

The success on the track didn't stop with Candiano. She teamed up with class of 2020 youngster Sierra Oliveira and two others to earn a fourth place finish in a time of 9:54.75. The sixth grader came back in the 800 to earn a silver medal with a time of 2:19.44. We usually see a star in the making during cross country season and Olivieira might be the next one. If it comes down to the final stretch, The Sentinels have speed in their five through seven runners. Kylee Rullo, Kianna Magner, and Moriah Oliveira joined along with Sierra Oliviera to form the runner-up 4x400m relay team at the 1A state meet. Rullo was third in the open 400.
Magner and Moriah Oliveira have never run cross country while Rullo, VanLandschoot, and Sierra Oliveria will be in their second year. This gives the team tremendous upside and room for improvement in the top five. Also, in the mix for the final spots are Grace McDonald and Jasmine Chen. Although, the team has not attended any camps this summer they have been putting in a lot of miles while working on temp runs and longer distance intervals throughout the summer. The question for ECS is not will they improve on their 7th place finish from 2013, that's an easy yes. Can they make the podium? Everyone will have to be on their "A" game as it looks to be another battle between Oak Hall and Holy Trinity for the top spot.

"We are keying for the flunners.com invitational and Pre-State. This is the first time we will going to meets of that caliber as a team. Sarah has gone to them quite a few times, so I really would like a good team showing. The goal is to compete for a state championship. Holy Trinity and Oak Hall both have tremendous teams. We have our hands full, but I can't wait to get at it." 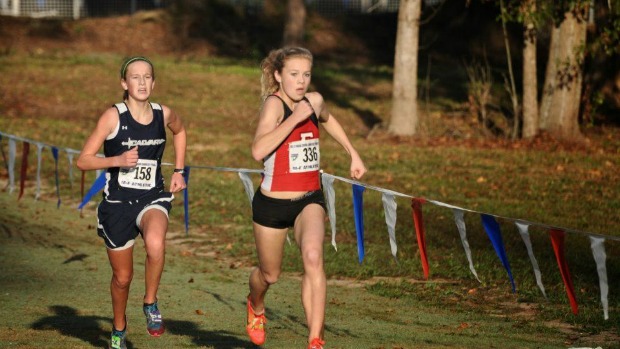