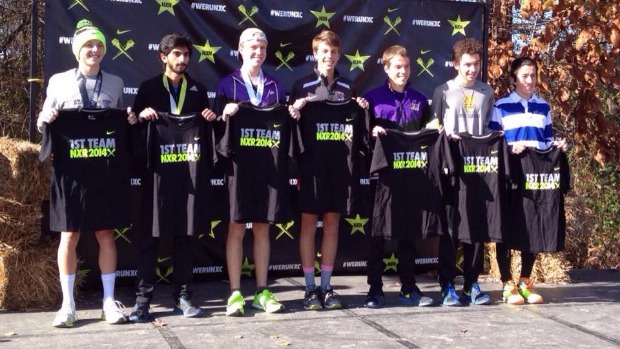 Leon senior Sukhi Khosla ran Nike Southeast Nationals for a chance to run one more race with his Lions teammates. He wanted to run as a pack and earn a ticket to Nike Nationals in Portland. However, the game plan didn't workout and the two-time 3A Cross Country Finals champion advanced after finishing second individually, but his team did not finishing sixth after a tie breaker. Khosla's time of 14:56 was the second fastest in his career and fourth time he has run under 15 minutes. For Franco Martins of Windermere Prep, he opted to run NXN Southeast becaue he felt it was his best shot to make it to a national meet. Martins the defending 1A Cross Country Finals champion guessed right. Martins ran 14:59.20, setting a new personal best by over 20 seconds. His coach Gary Cohen had this to say after the meet.

"He ran strong today, but now that he has run sub-15 he is even more confident, has more in his tank, and may really go for it next week as he has nothing to lose."

Zack Summerall of Sarasota (pictured below) ended his high school running career with a 17th place finish and time of 15:31.20 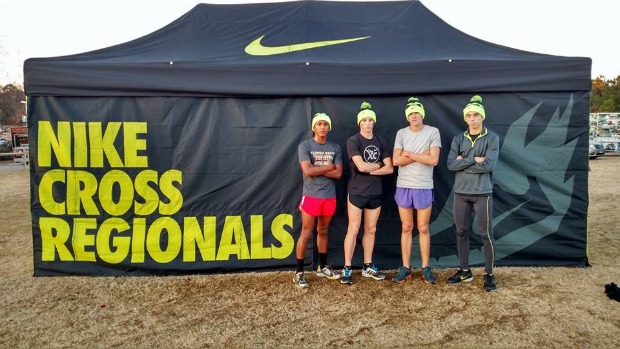 The Leon Lions (pictured below) were the top boys team from Florida with their sixth place showing and a 15:51.52 team average, while Trinity Prep, regulars at NXNSE were 22nd out of the 35 teams. 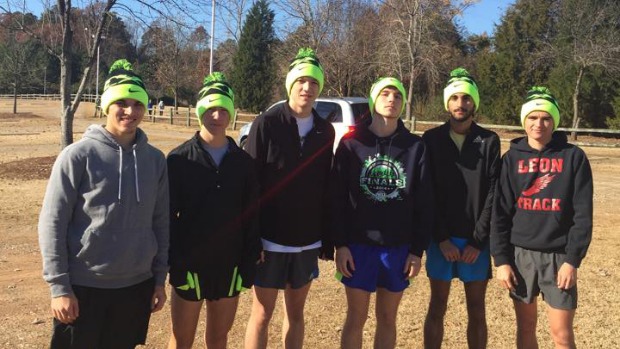 Freshman Rafaella Gibbons who was undefeated in the state of Florida showed why she is one of the top runners not just in the Sunshine State, but in the southeast. Gibbons, the 4A Cross Country Finals champion ran a ten second personal best 17:39.40 to finish sixth and get one of the final qualifying spots to the top five individuals not on the champion or runner-up team. Although, she won't be running in Portland with her Winter Park teammates this is one of the largest stages the youngster will have run in her career! She is the first girl from Florida to make NXN since the meets inception in 2004. 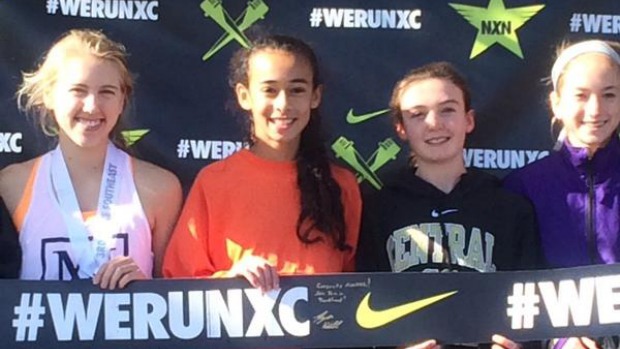 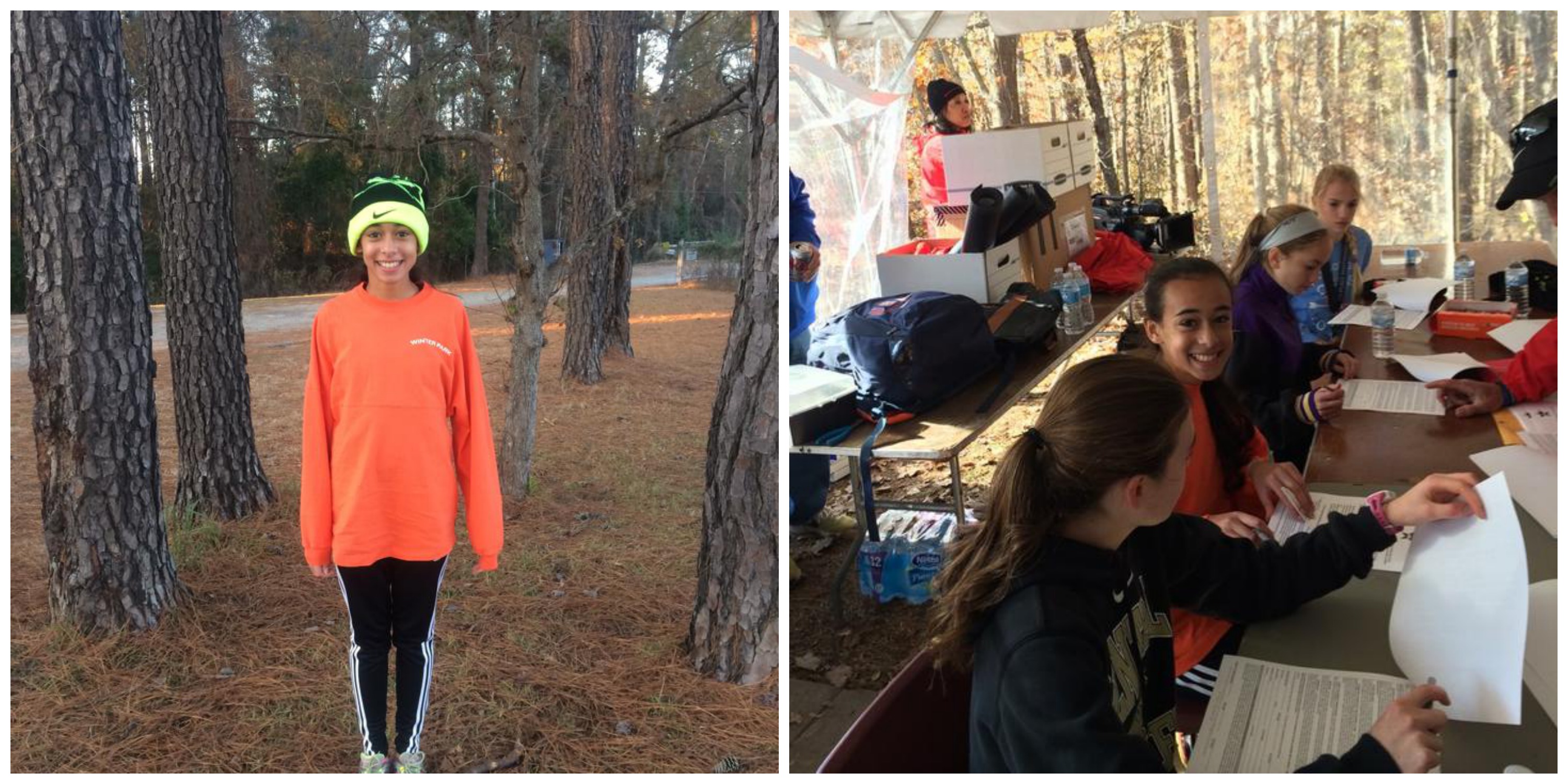 Bolles was the top Florida team finishing 7th with a team average of 18:51.96. Winter Park had a faster team average, but was 9th.