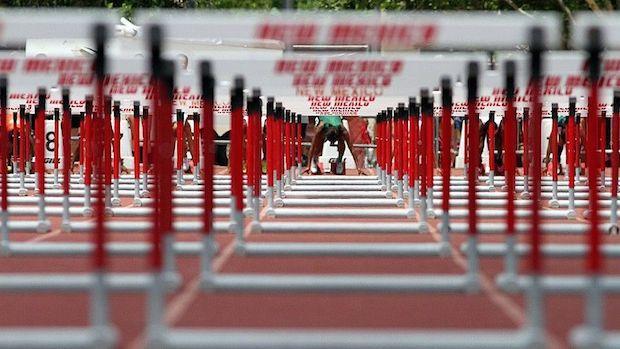 Florida athletes have had success in recent years at the Great Southwest Classic in New Mexico. In 2014, Andre Ewers (now at South Plains CC) took gold in the boys 100m dash, Diamond Spaulding won gold in the 200 and as a member of the 4x200m relay, and Kendall Ellis (freshman at USC) was victorious in the 400. In 2013, current Baylor star Trayvon Bromell was victorious in the 100m dash clocking a sub ten second 9.99w as Team Florida obliterated the competition. Fast forward to 2015, and the Sunshine State roster is loaded and poised to bring home more gold medals.

East Ridge junior Ashley Miller recently announced she is foregoing her senior season to start at the University of Texas. The first meet for Miller after announcing she will be a Longhorn is the Great Southwest Classic. It will be the third appearance at the meet for the 4A state champion in the 100m hurdles and 300m hurdles who moved to Florida from Colorado. She was 8th in the 300m hurdles in 2013, finished third at both distances in 2014. and is the top seed this year with her personal bests of 13.48 and 41.56 which rank fifth nationally. 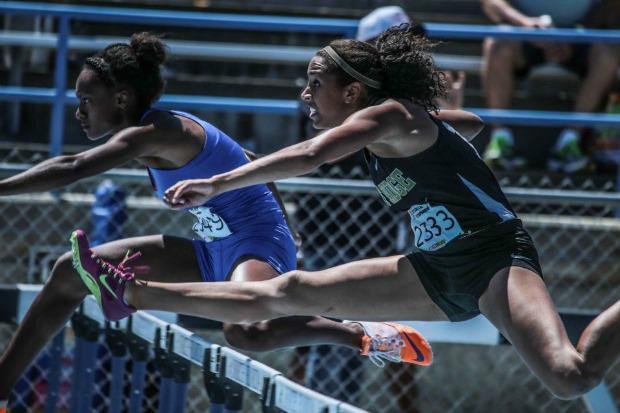 University of Florida signee Sharrika Barnett of Oak Ridge and University of Tennessee signee Lenysse Dyer of American went at it in the 4A state championship and will soon be SEC rivals. First, they will represent team Florida and square off in the girls 200 meter dash and 400 meter dash. Barnett, who opted to focus on the 100 and 400m at the state meet, has the sixth fastest time in the field with a personal best of 23.80, while Dyer's 23.82 that placed her fourth at the state meet is the eighth best mark. The real showdown for these two is the quarter-mile. Barnett's 52.67 from the state meet is second in the country behind only Sydney McLaughlin of New Jersey who ran 52.59 last week. The Oak Ridge sprinter is coming off a state championship and Golden South Classic victory. Dyer who was second behind Barnett at the state meet is often overlooked, but shouldn't be. Her personal best of 53.15 is the sixth fastest in the country. Nicole Montgomery of Colorado is also in the field and the only person besides Barnett to break 53 seconds. Denise Spann who was fifth at the 3A state meet and Chyna Joi Staton are also entered for Team Florida. 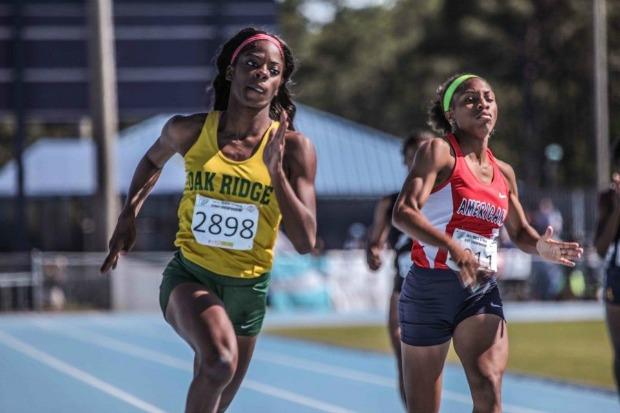 The lone distance runner representing Florida is North Broward Prep freshman Katie Pinnell who was fifth at the 2A state meet and owns a personal best of 2:14.82.

We found out recently at the Golden South Classic that nobody in the state of Florida can catch Devin Quinn. The Charlotte senior and University of Illinois has run 10.31w and is the 3A state champion in in the 100m dash. Quinn, punched his ticket to the Dream 100 as well and is out to prove he can compete with the best in America and the world. Three Jamaicans make up the world contingent that have all run faster than the Florida speedster. Michael O'Hara is the fastest entrant in the field with a time of 10.19 while fellow countrymen Edward Clarke and Jullane Walker have all run under 10.43. Darryl Harraway of Maryland who will also be running in the Dream 100 is the second seed with a personal best of 10.20. Louisiana state champion Keitavious Walter brings his 10.36 PR to the table in what will be one of the hottest races of the night! 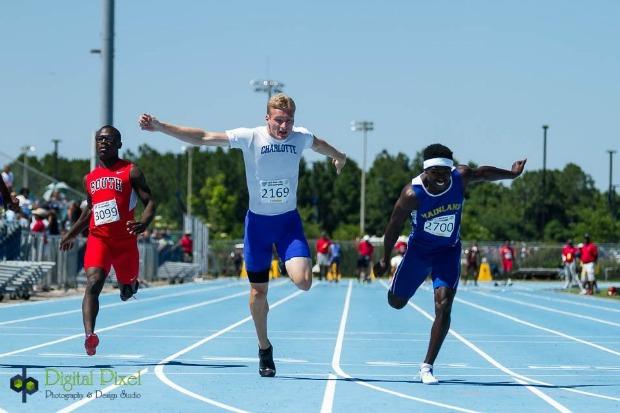 Quinn is joined by Barron Collier junior Brandon Cachon in the 200m dash. The duo are ranked fifth and sixth coming into Saturday's contest. Cachon who sprints and hurdles is entered in the 400m dash as well. He is the 3A state champion in that event. 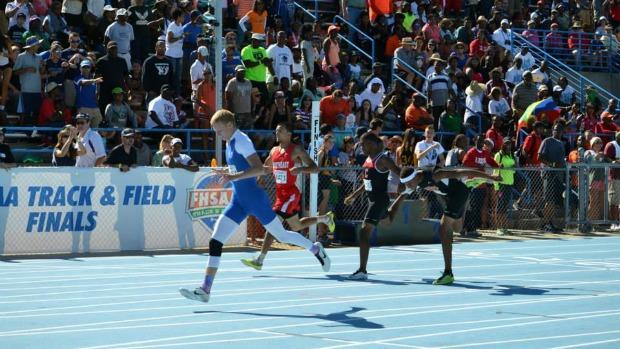