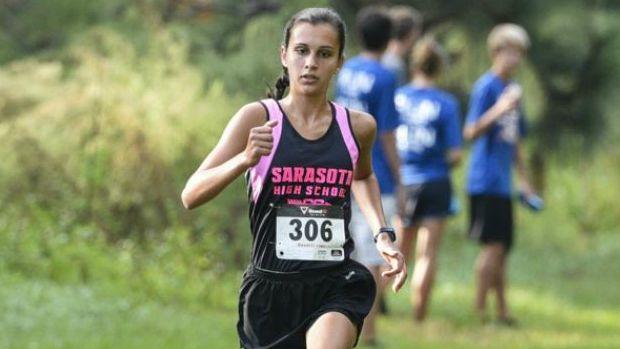 Cross country regionals my senior year, where we tied for the team title. The deciding factor was our sixth runner, Hadleigh, and with her placing we secured our first ever regional championship as a team.

There have been innumerable talented runners I’ve raced against over the years. The Estero team always provided us with great competition in addition to being wonderful people to get to know.

Gaining a confidence I never would have discovered without running. My first couple seasons I was always too nervous to take chances in races, but I became a much stronger runner and person through all the hard work and commitment.

On one hand, I would say I wish I had run cross country as a freshman so I could have gotten an earlier start in the sport. However, I also think it benefited me to not get serious about running until the summer before my sophomore year because it allowed me to look back to freshman year and see how far I’ve come.

Balancing schoolwork and training was always difficult because of how much time they both took up. It was always hard to see my school friends doing social activities that I had to miss because of practice or meets. But always remember that sacrificing what you want now for what you want the most is always worth it in the end.

Definitely running in the scorching Florida heat. Just kidding. I’ll mostly miss all the incredible friendships I’ve made over the years. 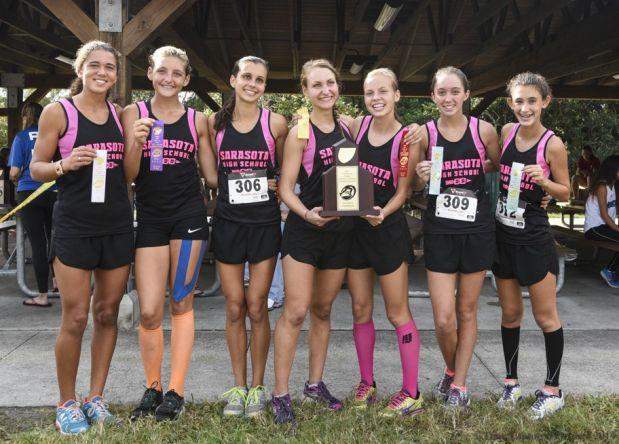 I’m eternally thankful for the amazing guidance I’ve been given by my coaches. Coach Stevenson taught me how to stay dedicated and always keep improving to reach my full potential. Stevenson and Dr. King were both extremely influential in my running career in addition to helping me becoming a better overall person.

I’ll be running cross country and track for Fordham University in New York and studying biology.

I’d like to thank my coaches and my teammates and of course all my family and friends as well. Also a special shoutout to my former teammate Courtland for always being my #1 role model.

Remember that guy who gave up? Neither does anybody else.