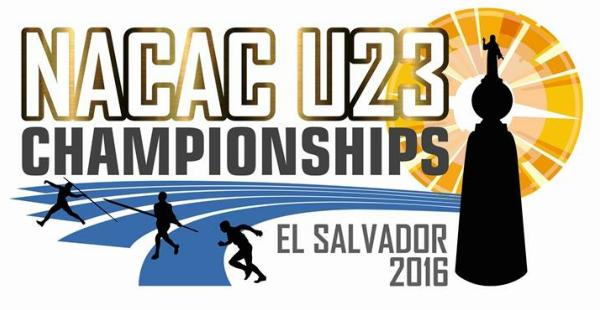 Two former Seminoles and Florida high school standouts Kendal Williams (UGA) and Kali-Davis White (Tennessee) brought home gold medals along with the 4x1 and 4x400m relays at the 2016 NACAC U23 Champions in San Salvador, El Salvador. The relays brought together some of the Sunshine State's best athletes who competed for state titles several years ago and are now working together in international competition.

Williams, the 2014 USA Juniors and World Junior Champion at 100m kicked off the meet Friday running 10.46 into a -2 m/s wind in the prelims behind his old Nole's teammate Cejhae Greene who ran 10.37 competing for Antigua and Barbados. Williams, who recently competed at the Olympic Trials where he was 10th in the 100 and 7th in the 200m dash, bounced back in the finals. After a false start took Greene out of the equation, Williams cruised to an easy victory in 10.23s.

Shayla Sanders (Boyd Anderson, UF) went head to head with Jamaican Olympic team member Sahshalee Forbes and the two duked it out in both the prelims and finals with Forbes getting the best of her in each race by ONE-TENTH of a second 11.51 to 11.52.

The first golden relay of the meet was the women's 4x100m relay that consisted of a quartet of Florida ladies. Robin Reynolds lead off while fellow Gator Shayla Sanders ran the second leg, with Southern Cal's Deanna Hill third, and the University of Miami's Ebony Morrison anchoring. The group broke the NACAC U23 Championship meet record of 43.07 set in 2010 by Jeneba Tarmoh, Ashton Purvis, Tiffany Townsend, and Kenyanna Wilson. 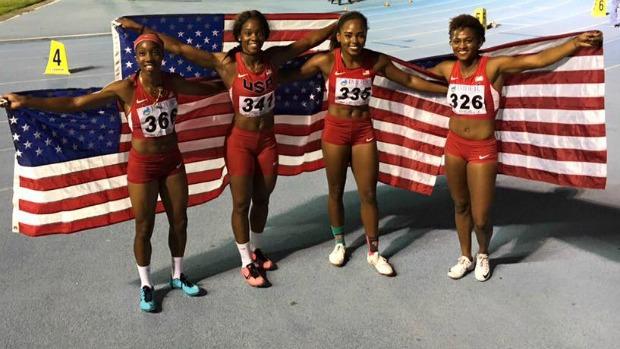 The men were next and the guys in red, white, and blue followed in the female's footsteps. Devin Jenkins, Christian Coleman, Kendal Williams, and Fredrick Kerley brought back gold with a time of 38.63 to beat Jamaica, the Bahamas, and the rest of the field.

Speaking of team Jamaica, Kali Davis-White was a high school teammate of Sanders at Boyd Anderson, went to FSU before transferring to Tennessee, and recently just secured a 200m berth on the island nation's Olympic team for Rio in the 200m dash. As a tune up, Davis-White won the same event at NACAC with a very impressive time of 22.66, breaking the meet record of 22.72 set by Kimberlyn Duncan in 2012. Robin Reynolds, the 14x state champion from Miami Jackson was third in 23.40s. 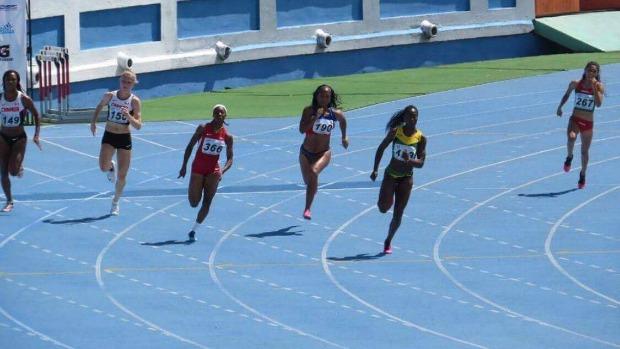 Team USA racked up more relay gold with titles in the men's and women's 4x400m relays. The women's relay was anchored to a time of 3:27.46 by University of Miami's Shakima Wimbley, the ACC Champion at 400 meters. 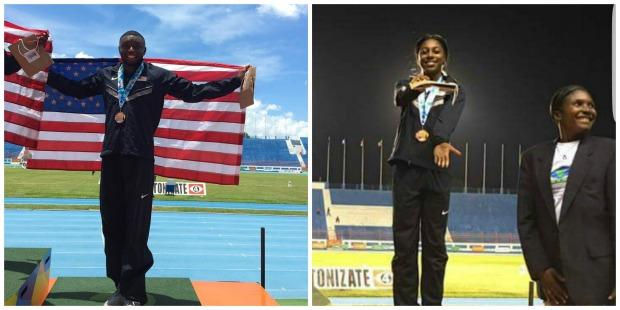