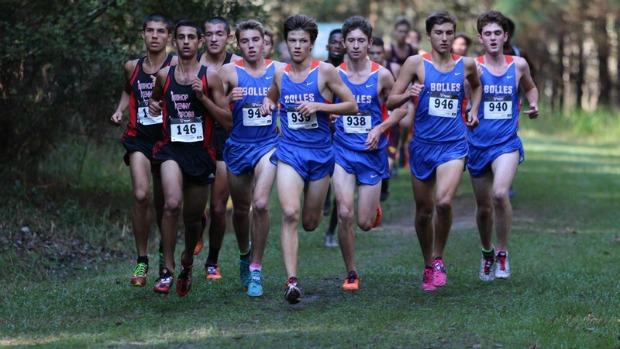 The Bolles boys cross country team didn't win a state title like the girls did in 2015, but 2016 might be their year to make the podium and challenge Trinity Prep at the top of the 2A standings. The Bulldogs return six of the top seven from last year's fifth place team. Sophomores Charles Hicks and Chase Rivera finished 5th and 17th respectively and will be the leaders of Coach Mike Rivera's squad. We caught up with Coach Rivera for a scouting report on the team as we head into the cross country season.

Last year, was a season that made us all very proud and excited for the future as the team accomplished many highlights that had not been seen for Bolles Boys in a long time. The boys won a couple of invitationals and finished high during the rest of the season. The boys also won our District Meet for the first time since 2000 and our Region Meet for the first time since at least 1999, and then placed 5th in the State Meet which was our best finish since 1989. Bolles had two boys in the Top 20 in the State Meet. The boys finally believe they can compete with the best in the state. With all this being said, there was a little bit of disappointment when we left the ARP.

The team outlook for 2016 looks great and all of the boys are extremely excited to see what they can accomplish.  We are still a fairly young team and return 9 of our top 10 from last year. These are all stats which can be found in the MileSplit database, but the boys have put in the work to achieve levels that have 5 of them at 17:00 or better and 10 under 18:00. They all had a very strong track season and achieved levels that have not been seen for a long time around campus. 10 of the boys are under 5:00 for 1600 and 9 are under 11:00 for 3200. 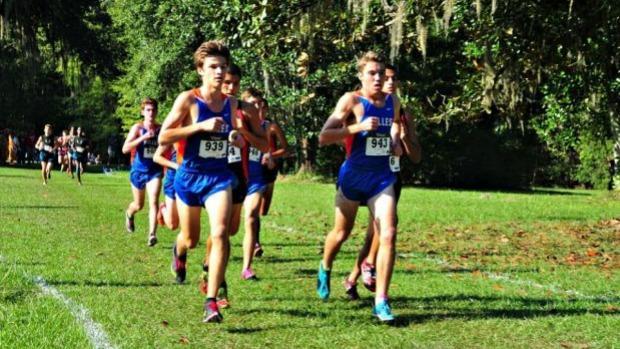 The guys love competing against each other so our ranking of top runners on the team can constantly change.  This is what we have been working for where every member of the team is pushing his teammate to higher levels. 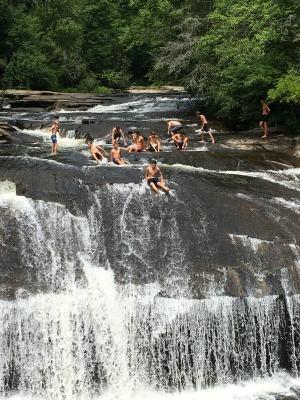 Our strength has to be our depth. The boys have the belief that any member of the team can compete with other varsity runners on the course. We have an unbelievable amount of competitive fire. These strengths come from the bonding that these boys have developed over the last few years as they know when to have fun and when to get serious.

I envision our training to be fairly similar to most summer-training programs. We increase our mileage from previous seasons. We increase our long runs and pace of runs. Some runs are much quicker than others and we also work in some race-pace 200s. Throughout the summer, we work on core and strength in the weight room.  We do not really stray from the schedule from week to week. The boys know what needs to be done.

Have you gone to any camps?

20 boys went to the Brevard Distance Runners Camp in July during week two of the camp. At the time of composing this, we are in Tallahassee with 24 boys for a little 3-day get-a-way to enjoy the Tally trails.

Any new additions who may contribute?

The team is pretty much the same core group. The hope is that some guys who were just outside of the top 7 last year will see what needs to be done to improve and will get the job done. We add some sophomores and juniors who decide to give cross country a try because their buddies are on the team. This year, as opposed to the past, we have a great group of much younger athletes joining the team which will make the future very exciting. 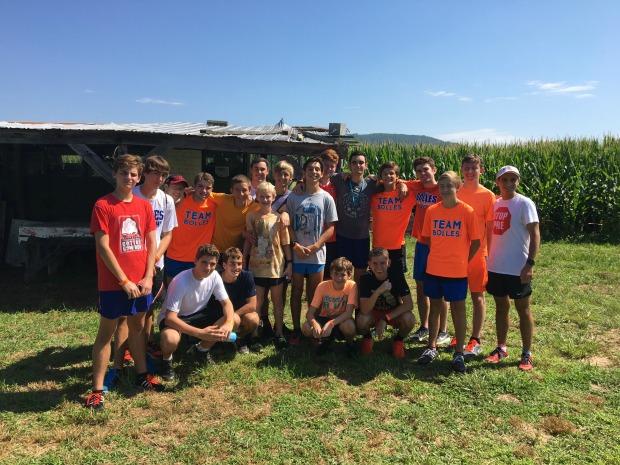 The team goal is to do the best that we can during the post season and see where this gets us. We know that we cannot control what other runners and teams do, but we can control our own attitudes and commitment. Last year we decided to try and bring back the glory days of the 80s. Bolles won the State Championship in 1983, 1984, and 1985 and was Runner-Up in 1988 and 1989. All of the guys would love to have many years of success like those great teams.

The guys are just excited to be mentioned among the top teams in the state. A couple of years ago, a small group decided to make a change and every year they have added a few more who decide to make the commitment with them. We know it will not be easy as the number of elite teams in 2A keeps increasing. Even in our own neck of the woods, virtual meets show 3 of the top 6 teams in 2A our part of our district. The guys love this competition and use it to take them to higher levels. I love this team.