On Saturday, October 8th, 2016, 16 Pinellas schools met for a county showdown at Sand Key Park, in Clearwater. The runners conquered sugar sand, strong winds, and ran over the infamous hill. Clearwater's girls won by a single point over Osceola and the East Lake's boys took the Championship for the second year in a row, with a 36 point lead. 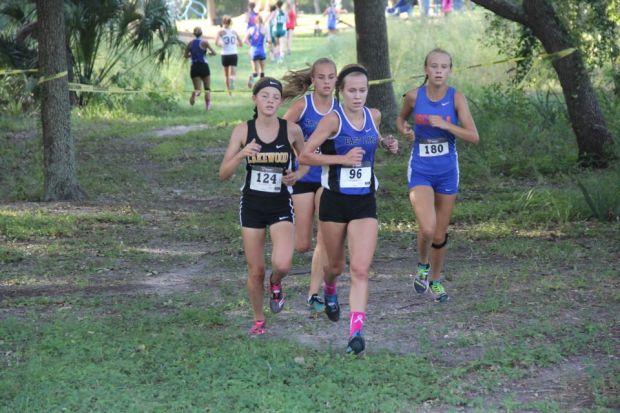 The girls' race went off first. It was no surprise that East Lake's Jen Lima won the race, the only girl to crack 20 minutes on this tough course (19:54). Lima's plan was to hold back early. Hannah McAuliffe went out hard but was outpaced by the Eagle's senior and finished second (20:13).

Palm Harbor's girls placed third, (80 points) Julianna Barbaccia led the team with her 6th place finish. Osceola, always having high expectations to compete well, finished as runners up, Taylor Stone leading the team with her 4th place finish followed by Meghan Gregoire in 9th, and Olivia Dorsky and Kiley Coleman in 13th and 14th respectively. Clearwater's girls secured their first place finish with Jordyn Avers in 6th, Brenna Delong in 7th, and Mariah Zupan in 10th respectively. This is the first time Clearwater's girls have won PCAC since 1991, making it a memorable win for the Tornadoes. 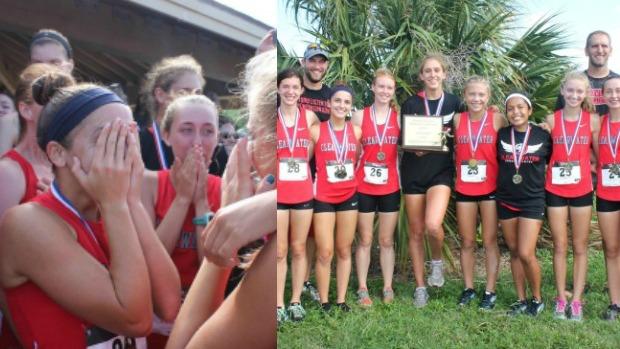 East Lake's James Hassell won the boys race by less than a second (17:27.10), out sprinting Matthew Wolhlwend (17:27.80). Hassell had a 103 degree temperature and still managed to compete and take home the first place medal. 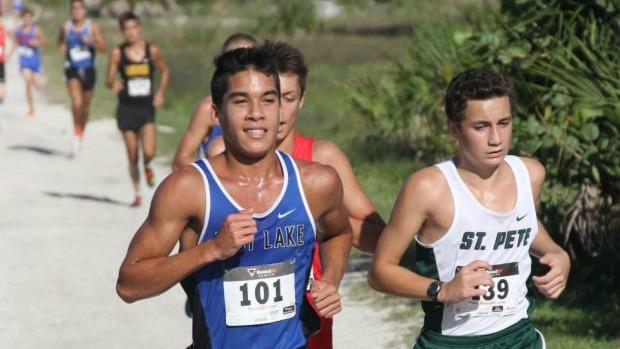