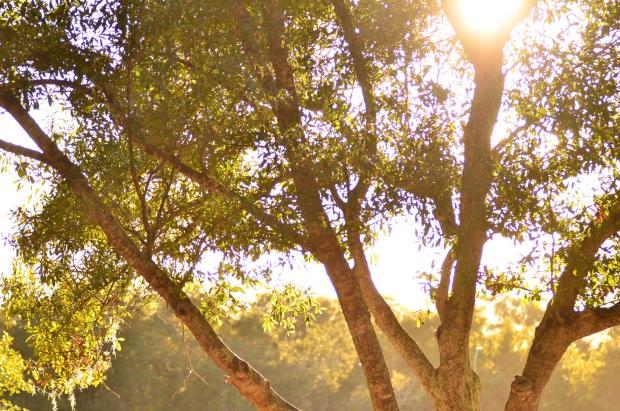 Both defending district champions from 2015 held serve at Al Lopez Park in Tampa. First up were the girls and while the Academy Jaguars didn't return Greta Dieck to the top of the podium, junior Emma Zazzero came through to win the title for the Jags. Zazzero has emerged as the Jags' top runner in 2016. 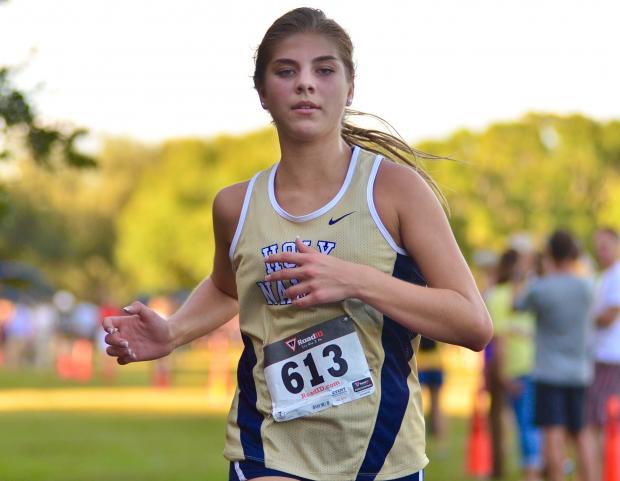 "Over the summer I made a big change in my diet, that was one of the things that helped me most," Zazzero said. "We train here (at Al Lopez) two times a week and I've been running here since I was 13 or 14."

The experience helped as Zazzero stepped out to an early lead and never looked back. Berkeley runners Emma Righter and Chloe Davis hung with her into the first mile but started to fade back after that. Zazzero quickly piled up a 12-second lead on the field while her teammates began to close on the Berkeley girls. Coming in for the finish, it was Zazzaero at 21:22.20. Teammate Morgan Graff moved up into second at 21:37.10. Righter hung on for third in 21:55.80. 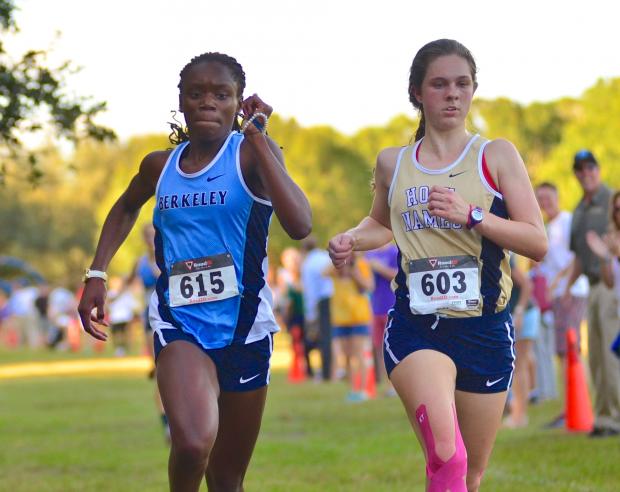 The Jags scored a 21 to out-distance Berkeley with 34 and win their fourth-straight title. Tampa Catholic and Brooks DeBartolo also qualified for regionals. 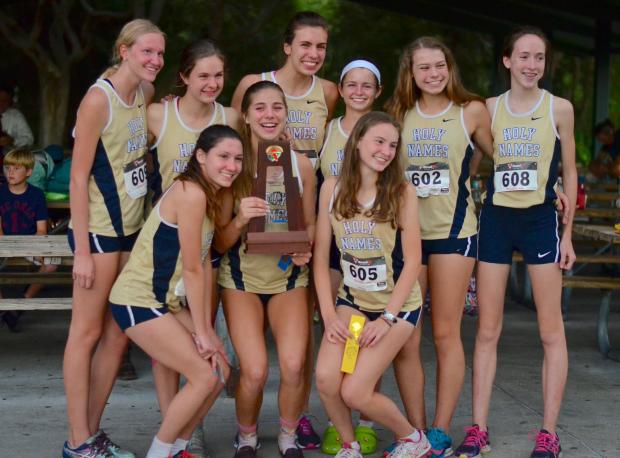 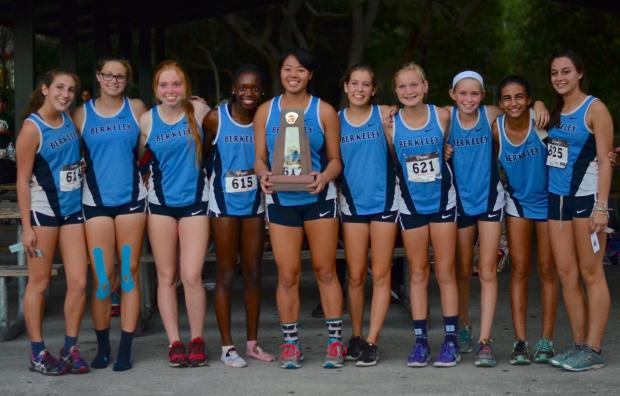 Next up, the Berkeley boys made their statement early led by senior Leonel Ochoa. Ochoa, Gaby Fraifer, Colby Kudla and Trey Morris, all freshmen behind Ochoa, formed a four-man wall and locked out every other runner on the course. Spoto's Evan Williams hung with them for a time and a Jefferson duo of Cesar Candelaria and Austin Lozada Jr. kept within sight but all faded after the two-mile mark when the whole peloton broke up and Ochoa took off.

"At two miles, I pulled away from the group," Ochoa said. 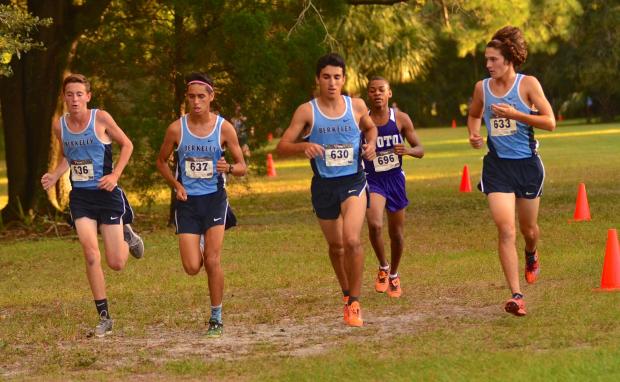 Ochoa was happy to get a healthy race in. He was plagued by an Achilles in 2015 and still missed three weeks of training this season recovering.

"This month I finally got back into the swing of things, I feel now that my body is on pace to handle the mileage I'm used to," Ochoa said. 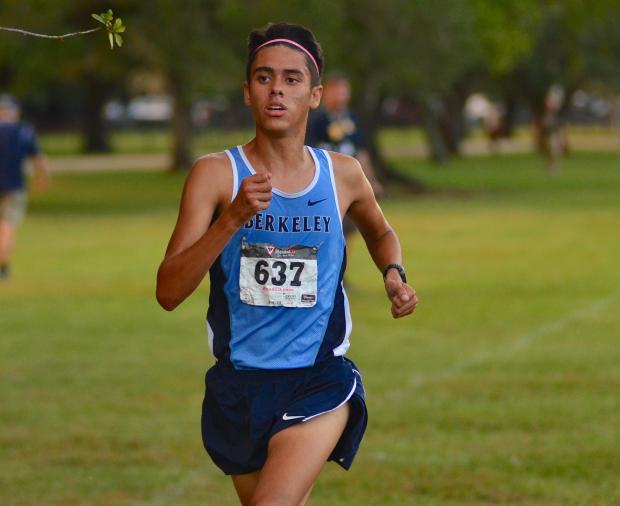 After topping Jefferson by just one point a year ago, the Bucs topped them 23-53 to make it three in a row. Brooks DeBartolo and Spoto grabbed the last two team qualifying spots.