Both individual races in 2A- Region 3 were dominated by individual runners. On the girls side, it was Lemon Bay's Kelsi Oglivie, on the boys side it was Lake Wales' Paul Stafford. The Lely boys led by Joshua Wagner won the regional title over Dunbar while on the girl's side Academy of Holy Names and Berkeley Prep both used their depth to finish 1-2. Andy Warrener recaps all the action. 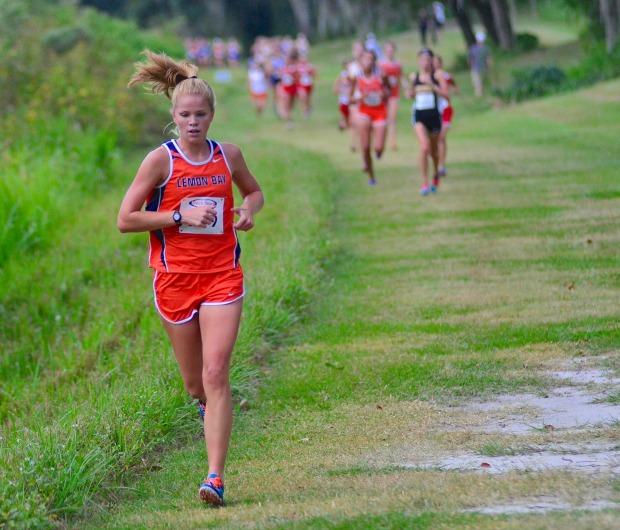 In the girls race, Ogilvie pushed the lead group along with Academy of the Holy Names' (AHN) Emma Zazzero and Lakewood's Hannah McAuliffe. Into the one-mile mark, Ogilvie put seven seconds on the field with McAuliffe leading the trailing pack, Ogilvie's teammate Maddison Welch moving into the picture as well as Frostproof seventh-grader Cristal Gomez.

Coming out near the three-mile mark, Ogilvie had an insurmountable lead and won it in 19:27.47.

"This was my first time on this course and I didn't realize how many hills it had," Ogilvie said. "We jogged it last night and it's a tough course." 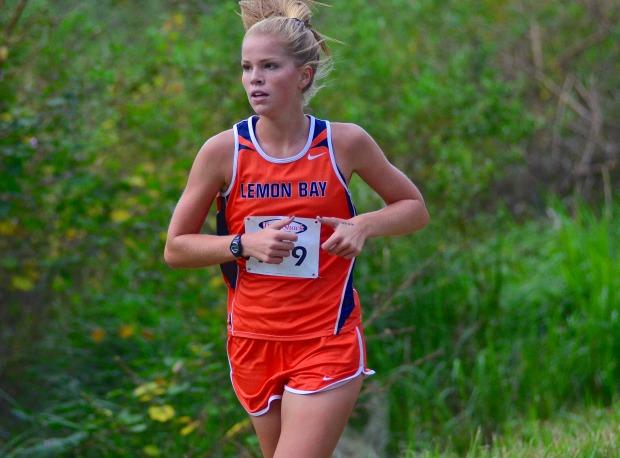 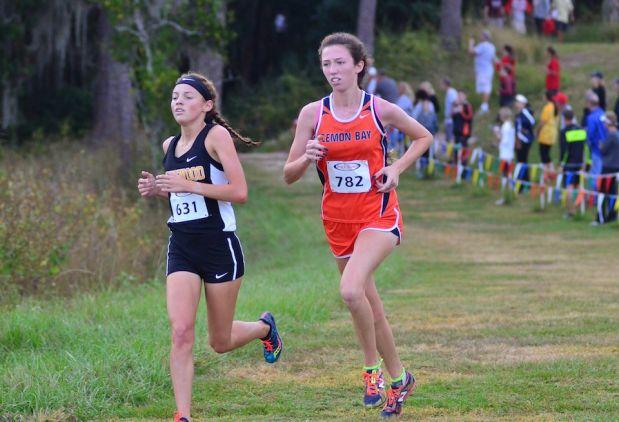 "I know what my weaknesses are so I wanted to get out fast and hold until the end," Ogilvie said. "I PR'ed last week and I know I'll need 18s to place at states."

Even with first and second-place finishes and with AHN lead runner Zazzero fading to eighth, the Jaguars took the team title with 71. Berkeley Prep just edged out Lemon Bay for the runner up spot 90-92.

Stafford was just as dominant as Ogilvie in the boys 2A race. Dunbar runners Trevor McDaniel and Ralph Claude raced up the first hill, taking an early lead but faded quickly. Coming into the first mile, Stafford was already in complete control. He capitalized on his experience on the course, having run it three times just this season. Home field advantage helped Stafford not only win it in 16:01.17, it was the best boys time regardless of classification on Friday. 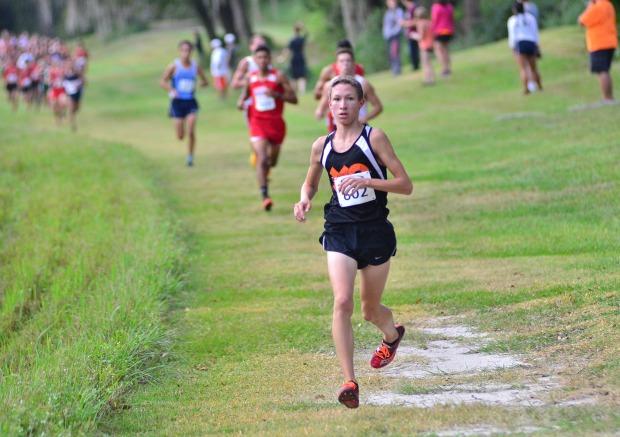 Stafford just set down a withering pace that the top four couldn't maintain. Stafford was less than a second off his PR from early October and he is ever so close to cracking into the 15s. It will be the junior's first trip to the state meet. 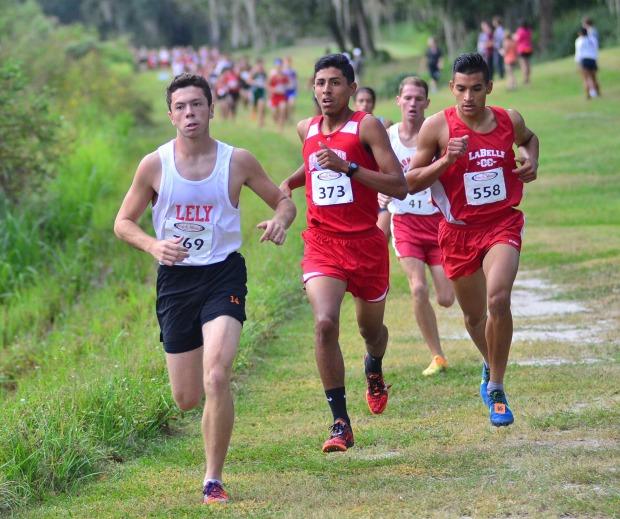 Wagner's Lely squad won the team title with 84 points over Dunbar (94), and Immokalee (99), three of the top six teams who will be moving onto state.