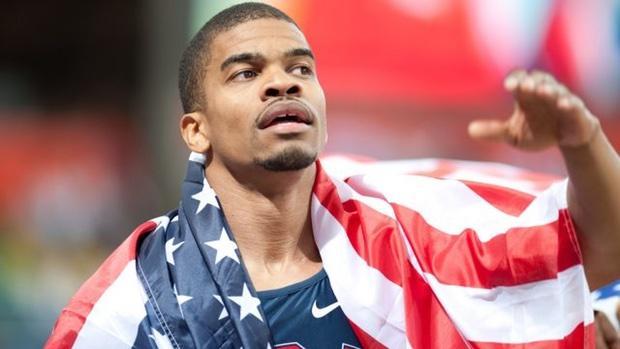 As a senior in 1997, he left his mark on the Flo Golden South Invitational by running 13.42, which set the still-standing meet record.

He was named the 1997 Track & Field News Male High School Athlete of the Year and went on to star at the University of South Carolina, where he won six NCAA titles. In his pro career, he won two Olympic silver medals in 2000 and 2004, plus three IAAF World Championships silver medals in 2003, 2007 and 2009.