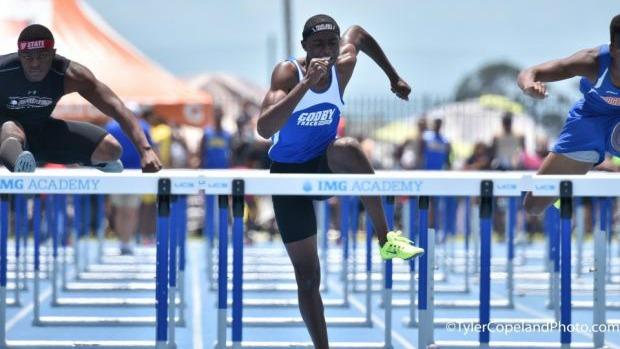 Godby's TyrRicke Dickens capped off his senior season with a 2A state title in the 110m hurdles. Recently, he announced that he will continue his track and field career at Florida State University. We talked to Dickens about the recruiting process, why he chose the Seminoles, and more.

The recruiting process was kind of difficult. I had lots of schools looking at me and were interested in my performances. It came to a point where I then was like ok it's time to narrow things down and choose my top schools.

Where all did you consider/visit?

So eventually I narrowed it down to 2 schools which were FSU and USF. After a week or so I chose FSU because of the great programs academically and as well as in track. It also was in my home town so I would be closer to family and friends. I waited until the end of the season because I was more so focused on my performance at states then after state I mad my decision. I went on visits to Troy, FSU and I had a set visit to go to USF but I had already made my decision so I didn't take the visit.

What sold you on the Seminoles?

Once I went on my visit to FSU I realized that that was the perfect place for me. It's very diverse and friendly and they have very good programs and being closer to family is very important to me.

FSU is bringing in stellar recruits on both the girls and boys side. One of your future teammates is hurdler Trey Cunningham from Alabama. Have you had a chance to meet Trey or any of the other recruits?

Yes, I raced home at FSU relays it was a pretty nice race. He's really a good hurdler but now that where both teammates and are ranked nationally we can push each other and make each other better. Yes I've met other recruits at track meets and I'll get to see the this summer during summer school so well all get closer. 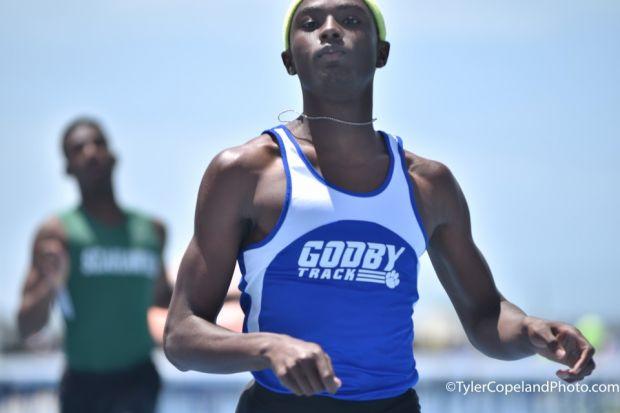 Earlier this month you won your first ever state championship. What was that moment like for you taking the 2A title in the 110m hurdles?

Going to the state meet I knew I had a huge opportunity to maybe win and become a state champion. I just knew I had to trust my training and leave it all on the track. Then once I realized I won it was a very exiting moment. The loss of my friends mom aimed me to go out there the day of finals and give it all I got because I knew with her on her way to see me run and that accident happen that was what she would have expected and wanted me to do.
This past weekend you graduated from Godby High School with honors. How important is it to you to be the complete student-athlete?
Being a student athlete is very important because without the grades first there is no athlete. I've worked very hard my years throughout school to accomplish my goals academically as well as on the track. 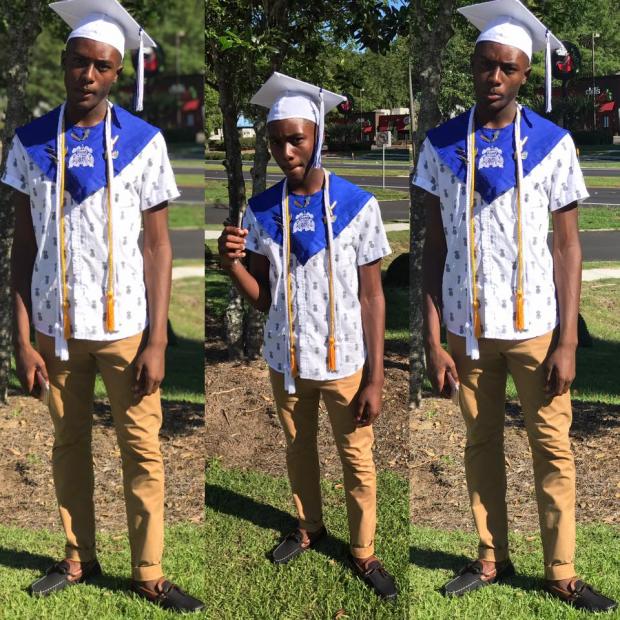 By The Numbers: (Personal Records)