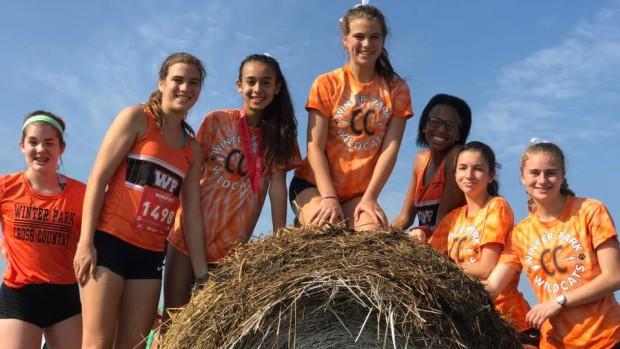 Check out our Great American Race Of Champion virtual meets.

While the FSU Invitational/Pre-State is the largest meet in the state of Florida this weekend, several top teams are heading to North Carolina for the Great American XC Festival. The meet is held at the WakeMed Soccer Complex in Cary,  the same spot as NXNSE.

For teams like the Winter Park and Chiles girls as well as the Bolles and Satellite boys, it's not just a taste of new competition, but an opportunity to scout and experience a post-season course with a trip to NXN and Portland on the line.

The girls Race Of Champions will feature two of the best teams in Florida in 2016 3A runner-up Chiles and 4A runner-up Winter Park. The Timberwolves are lead by Ana Wallace who ran a state best time of 17:54.86 to win the Buffalo Invitational. Wallace was 7th at last year's 3A Cross Country Finals. Senior Rafaella Gibbons of Winter Park ran at Great American in 2014 along with teammate Melanie White and finished sixth and has had success on this course. As a freshman she was sixth at NXNSE to advance to NXN, and finished third in that same meet the following year. Gibbons recently ran 18:05.20 to finish second at the Wingfoot XC Classic in Georgia.

"We attended Great American in 2014, when Rafey and Melanie were freshman," Winter Park coach Kristin McWilliams said. :The next year, we tried to attend again, but North Carolina had a hurricane so the meet was cancelled. Last year, we planned on attending FSU Pre State but that meet was also cancelled for a hurricane."

McWilliams added that both meets are stellar with fast fun courses and fabulous meet officials, but the ultimate decision was to allow Gibbons and the others a chance to see how they stack up against the best athletes and teams in the southeast.

"We are looking forward to stiff competition, fantastic weather, and a challenging but fast course," she noted. "We will be without our number three runner who is getting 100 percent healthy before the state series so we will have our hands very full with the competition."

Natalie Bress of Melbourne will be competing in the race as an individual. Bress started off the season 3-0 and was third and second in her last two meets.

Other girls competing in the meet include Carli Etrick of Melbourne, Grace Adams of Winter Park, and the Satellite team in the seeded invitational race. The Scorpions will also run a girls team in the JV race as well.

Bolles, Chiles, and Satellite currently rank 2,3,4 in our team score rankings. The three headed juggernaut will be headed to North Carolina to test their skills against some of the best programs in the southeast. The Bulldogs have Foot Locker National finalist Charles Hicks up front, while the Timberwolves have defending 3A Cross Country Finals champion Michael Phillips. 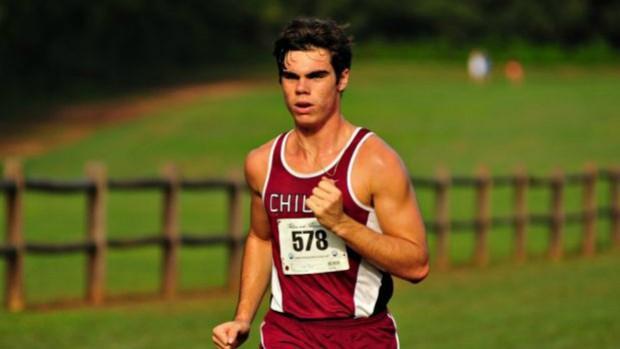 "We decided to do Great American because it's a nice change of pace," Phillips said. "Chiles has run Pre-State for a long time and figured we already know the course like the backs of our hand. Though Pre-State will have amazing competition, Great American is also very stacked and very competitive with big names from all over the country going."

Phillips, whose father is the coach of team, went onto say the success of Creekside at the meet last year also played a factor.

"We knew from this time last year we'd be headed up there," he added. "We're all most looking forward to getting some new PR's, close some gaps as a team, and making our team stronger. We haven't raced in three weeks and we're ready to have an amazing race up there in Cary." 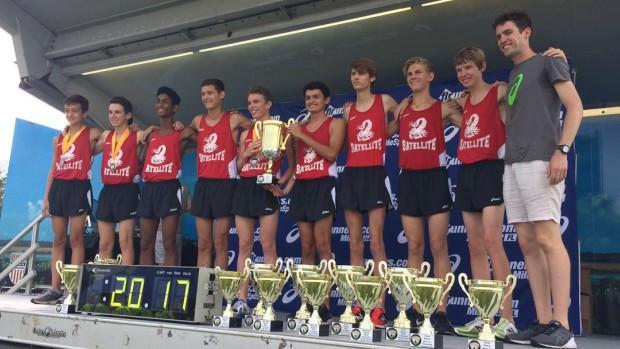 Satellite, who was third at the state meet last year behind Bolles and Trinity Prep can pack a sting as well. Coach Butler's group are coming off a very impressive win at the FLRunners.com Invitational Race Of Champions where they won by nearly 50 points. The group boasts a 16:39 team average and an amazing 11 second 1-5 split.

Both Bolles and Satellite will run "B" teams this weekend at Great American. The Satellite boys along with Jupiter Christian's Josh Skielnik who was 22nd in the FLRunners.com Race of Champions, will be in the "Red Race", while the Bolles "B" team will be entered in the "Blue Race". Satellite will also run a squad in the JV race.

Last year, Bishop Kenny's Grace Gerry won the girl's Red Race, while Krissy Gear of Fort Myers and Matthew Clark of Creekside both cracked the top 20 in the Race Of Champions.

Our virtual meets have Phillips and Hicks with the 11th and 12th fastest times in the field while Gibbons rank 8th and 10th based on season bests.

Keep it locked on FLRunners.com for complete coverage of the event including photos, race videos, interviews, results, recaps and more to see who this year's standouts are!