A year ago Kristlin Gear was competing for a state title in Tallahassee. Less than two weeks ago, the former Fort Myers standout was a member of Furman's top seven competing at the NCAA Division 1 Championships. We caught up with Gear to talk about her NCAA experience.

Just over four years ago, I did everything I could to fight my dad's efforts to get me to go out and run cross country. I refused to try running and even went to the extent of joining the swim team so I had an excuse to not run. And I am not a swimmer in the least.

Now, four years later I'm getting back into training for the upcoming indoor season, just ten days after competing in the NCAA National Cross Country Championships. I have one word for it: surreal. 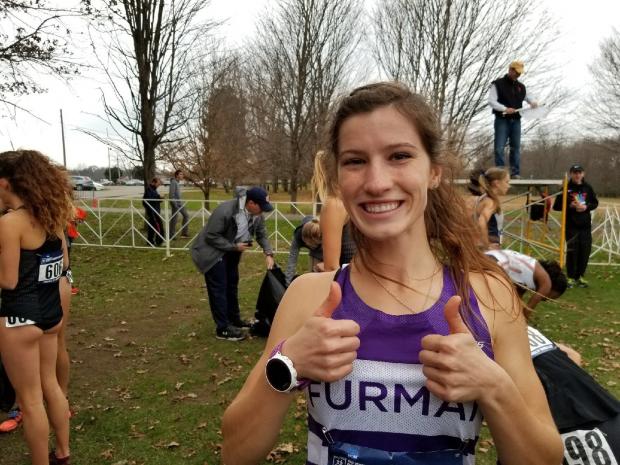 Last year as I was looking into colleges, I didn't have any high hopes or expectations. I knew (or thought I did) that I was never going to make it to a National Championship, in either cross country or track.

Yet, ten days ago, I got the experience of a lifetime. I was not only in the same city as some of the fastest runners in the nation, the same runners I spent my the last three years reading about, but I was in the same race as them, competing with the best of the best.

The course itself was beautiful, and the weather was a tad windy, but much more refreshing than Florida's oppressive heat. The race went out fast, and it was easy to get lost. I found Sinclaire Johnson in her bright orange jersey between 2K and 3K and tried to hang with a familiar Florida friend for as long as I could. (Spoiler alert: she dropped me!) 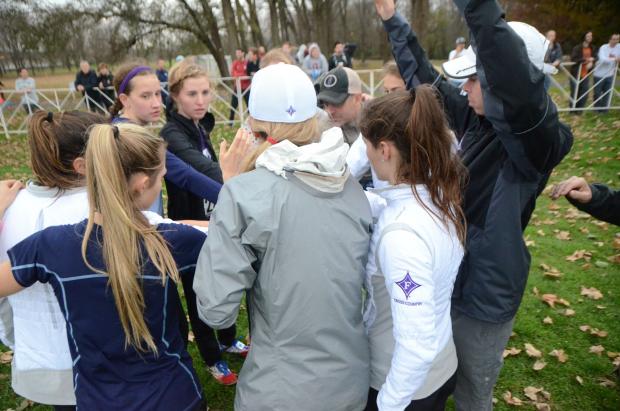 So the race itself might not have gone the way I hoped, but there was so much more to be thankful for and appreciate that I soon got over it. I didn't run fast enough to be one of Furman's top scoring five like I wanted to, but that didn't stop my girls from running absolutely incredible and placing seventh!!! In the nation!!! In their first showing at NCAAs!!!

The experience was absolutely incredible, and I know that I left with some takeaways, experience, and motivation to come back even better next year