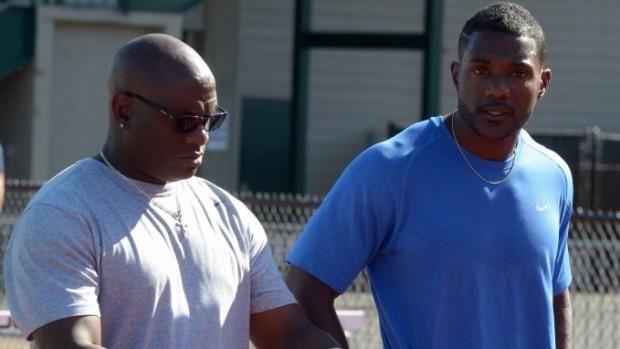 With controversy surrounding Justin Gatlin, coach Dennis Mitchell, and his Montverde-based training group, the sprinter announced via social media in the early morning that he has had no part in the doping scandal and will not be staying put. 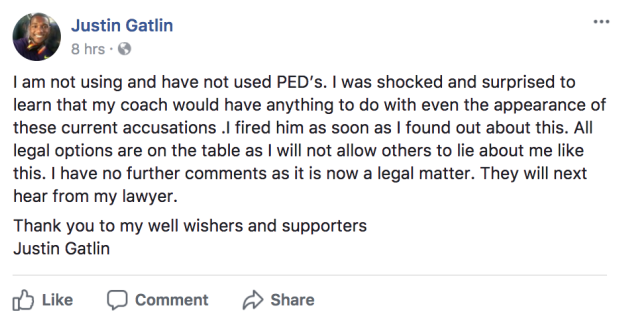 So what's next for Gatlin, who was also part of the silver medal 4x100m relay team in London? Will he stay in the area and train with other nearby groups located about ten minutes away in Clermont? World-renowned coach Brooks Johnson is in Orlando and trains 400m stars LaShawn Merritt and Mike Berry. Would he welcome the world champion into Mickey's backyard? Then there is fellow Nike coach John Smith out in California, but the hustle and bustle of L.A. clashes with Gatlin's laid-back personality.

Coaches I spoke to under the condition of anonymity had various opinions when it came to the sprinter and if they would take him in.

"I would take him in," one said. "As long as he is innocent. It's not his fault his coach made that choice."

Another went with the once-a-cheat-always-a-cheat philosophy.

One other coach echoed that sentiment.

"Taking Gatlin now means press and drama and BS in your camp." 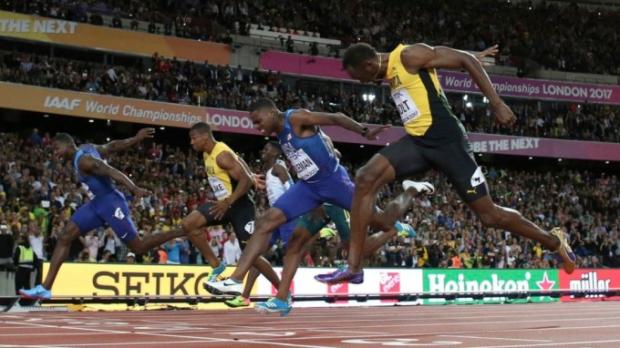 Gatlin will be 36 years old on February 10. The former Florida high school standout is definitely in the latter part of his career, but even with the likes of fellow Tennessee Volunteer and Bowerman Award winner Christian Coleman as the future of the sport, there are still more races on the table, and more money to be won.

Don't expect Gatlin to hang up his spikes and sit this one out. If the naysayers and doubters fueled him the last few years, this should spark his fire even more for the future.