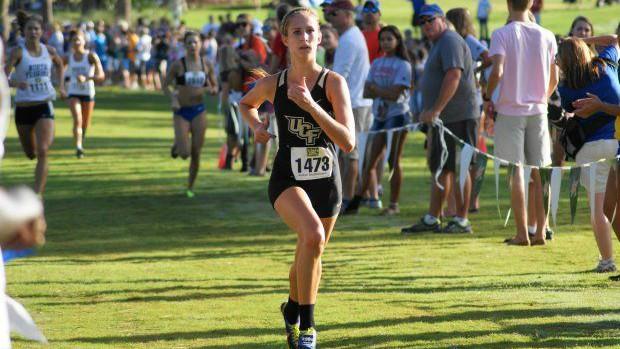 Anne-Marie Blaney will go down in University of Central Florida history as one of the most decorated distance runners to dawn the black and gold. Blaney made four NCAA Championship appearances for the Knights including one indoor, one outdoor, and two for cross country. She holds school records in the 10k (33:18), indoor 5k (15:42), and 1,500m (4:21). Now,  the former Belleview High School standout can add Team USA to her resume.

Blaney graduated from UCF in 2017 and is now in Detroit, Michigan training with the Hansons Running Shop team that includes Linden and fellow USA teammates Chelsea Blaase, and Olivia Pratt.

"She's having a great experience with the next stage of her running career," said former coach and 800m American record holder Johnny Gray. "She's down to earth she works for everything she wants and is one of the best athletes I've ever worked with next to Duane (Solomon)! She took her hard work from training to the battle field out on to the track just as he did."