Caitlin Collier doesn't lose very often. In the 800m specifically, dating back to April 10, 2014, the Stanford signee has won 29 of 33 finals she competed in. She was sixth at USATF Junior Nationals in 2016, third at Pan Am Juniors in 2017, fourth against an elite field at the Music City Distance Festival two weeks ago and most recently runner-up at this year's USATF Junior Nationals.

Entering the race with a personal best of 2:00.85, a Florida state record, and the 5th best 800m mark in high school history, Collier was confident heading into her head to head match up with NCAA Champion Sammy Watson which was delayed over 90 minutes due to inclement weather.

"I went through my whole warm up and was told it was a code black," Collier said. "At first I thought the guy was joking, but then he said there was a thunderstorm within the radius of ten miles and was like I guess we have to go sit down. I was a little nervous, but I new everyone was in the same situation as I was." 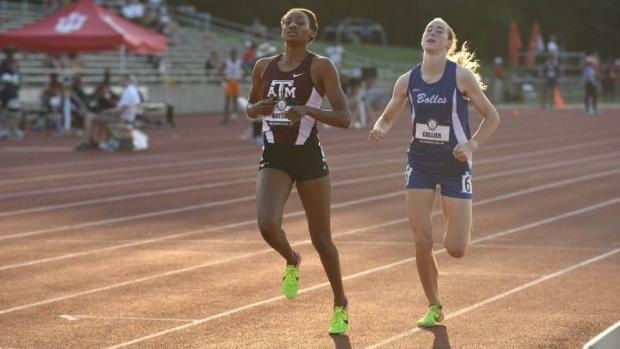 Collier, who has run 54.15 in the 400m, knew if she kept it close, she had a chance of making the top two and punching her ticket to the IAAF U20 World Championships in Finland. That is exactly what she did, coming through 400 in 59s and battling with the NCAA Champion down to the wire. Watson beat out Collier by two one-hundredths of a second 2:01.46 to 2:01.66.

"Knowing that I was the fastest in the field at that point helped and I wished it helped more, but I never like to underestimate my competition," she said. "With that mentality I thought everyone would be pretty close by the end so I just had to go and not look back." 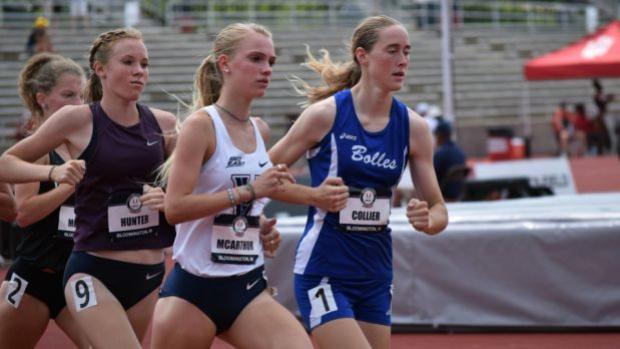 Less than 48 hours, Collier was back on the track at Indiana University in Bloomington for the women's 1,500m run. Prior to Sunday afternoon, the only time she had ever run the event was the 2016 Adidas Boost Boston Games where she finished 5th in 4:19.05. With the confidence from the 800 and knowing she had already made Team USA in one event, the Bolles standout darted to the front early in a race that played to her advantage.

"After the gun went off,  I surged to the front and waited to see if anyone would challenge the pace I set," she noted. "We didn't get moving until the last 400 when Rachel McArthur of Villanova and I dropped a 61 which was faster than my second lap in the 800m finals." 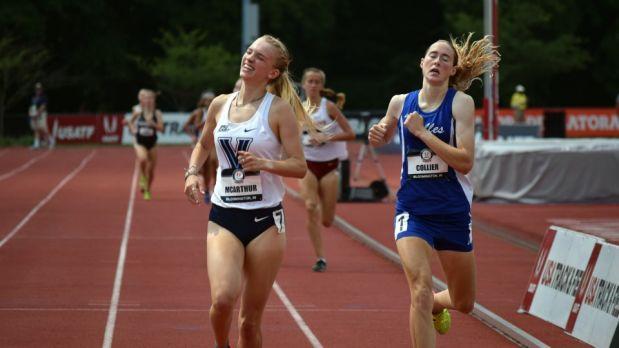 Collier crossed the line in 4:26.03 with McArthur winning in a time of 4:25.70. The runner-up finish added another World U20 Championship event to her trip to Finland.

"I'm so excited to get to be a member of Team USA again," Collier said. "Being on the team (Pan Am Juniors) was an experience I will always remember and an experience that I look forward to taking part in again this July. It is an honor to compete in the USA jersey and I will be working very hard in the next few weeks in order to prepare myself for Finland and represent our great country to the best of my abilities." 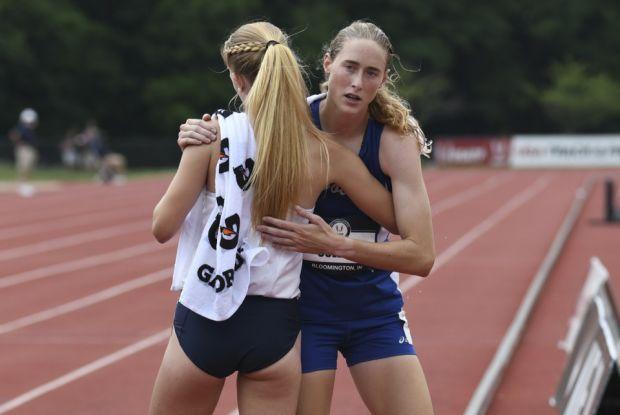